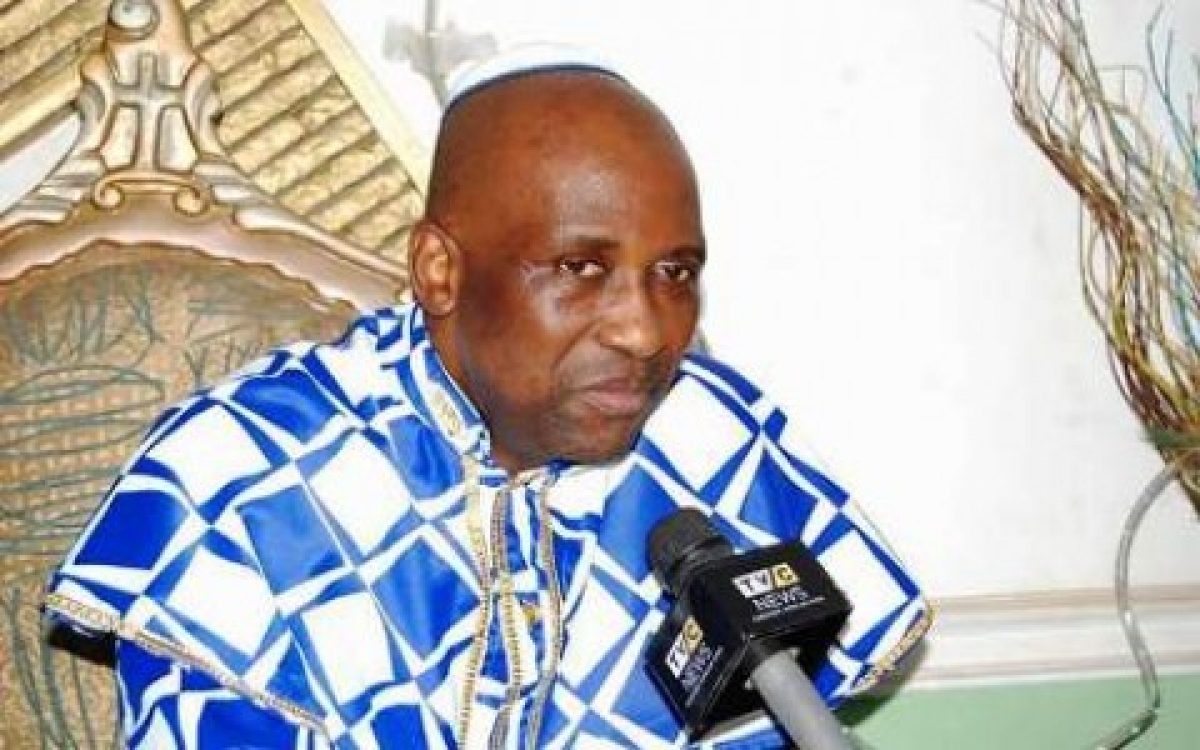 Leader of INRI Evangelical Spiritual Church, Primate Ayodele, has declared that the All Progressive Congress (APC) and its candidate, Rotimi Akeredolu, will lose the Ondo State governorship election.

The poll will be held on Saturday October 10.

Ayodele, in a statement on Tuesday, said that Akeredolu will not win except through manipulations and technicality.

Woman Kills Her Children, Cooks Them

A woman identified as Salamatou in Cameroon, has reportedly murdered her two children, aged 2 and 6 months, in cold blood and cooked both bodies.

According to reports, the unfortunate incident occurred on Monday, September 14, 2020, at around 11 a.m. local time in Badjengo — commune of Pitoa — Department of Bénoué.

It was gathered that, the victims had gone missing for several hours, which made the family to launch a search for them.

According to the police, after searching the house, the co-wife and husband of the suspect discovered a pot and a bucket that contained the prepared children.

Why I Stopped Crushing On Don Jazzy – Nengi 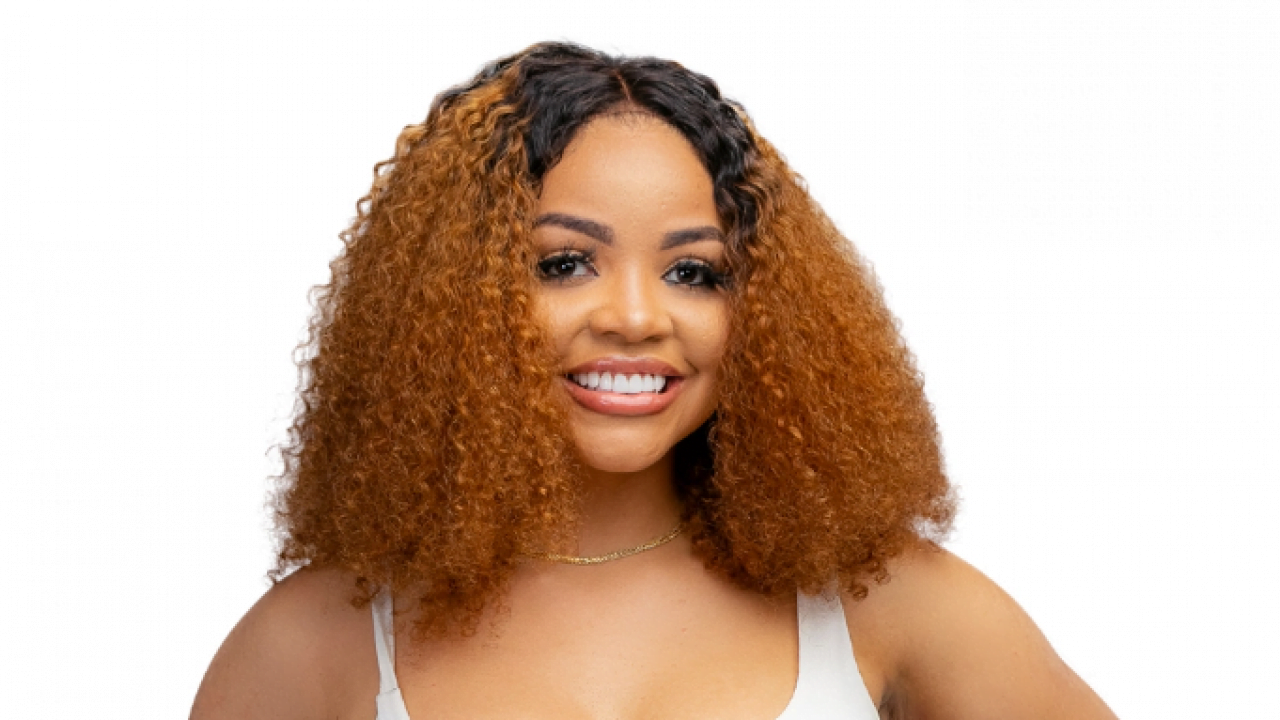 Big Brother Naija housemate, Nengi has revealed that she stopped crushing on Don Jazzy after he ignored the messages she sent to him via social media.

Nengi after being told by Laycon that Don Jazzy seemed to like her said she liked him too but said she has stopped crushing on the Marvin producer.

According to her, before she made this far she has been texting the music producer but never got a response from him.

According to online reports, the incident happened along the popular Marian road, opposite Lion’s park, around 9pm on Monday, September 21.

The suspects were part of a 3-man gang that allegedly attacked a popular super market named Sunnytex and were about to escape when someone raised alarm. 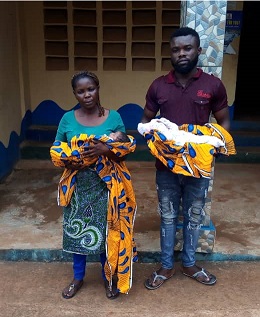 A 31-year- old man Chijioke Chukwulota has been arrested for allegedly selling a set of twins to a suspected child trafficker, one Tina Ibeato.

The suspect, a native of Imo but resident in Nnewi, Anambra, was said to have impregnated his ex-girlfriend who put to bed a set twin baby girls which he allegedly sold.

The Nation gathered the suspect sold the twins for N150,000. 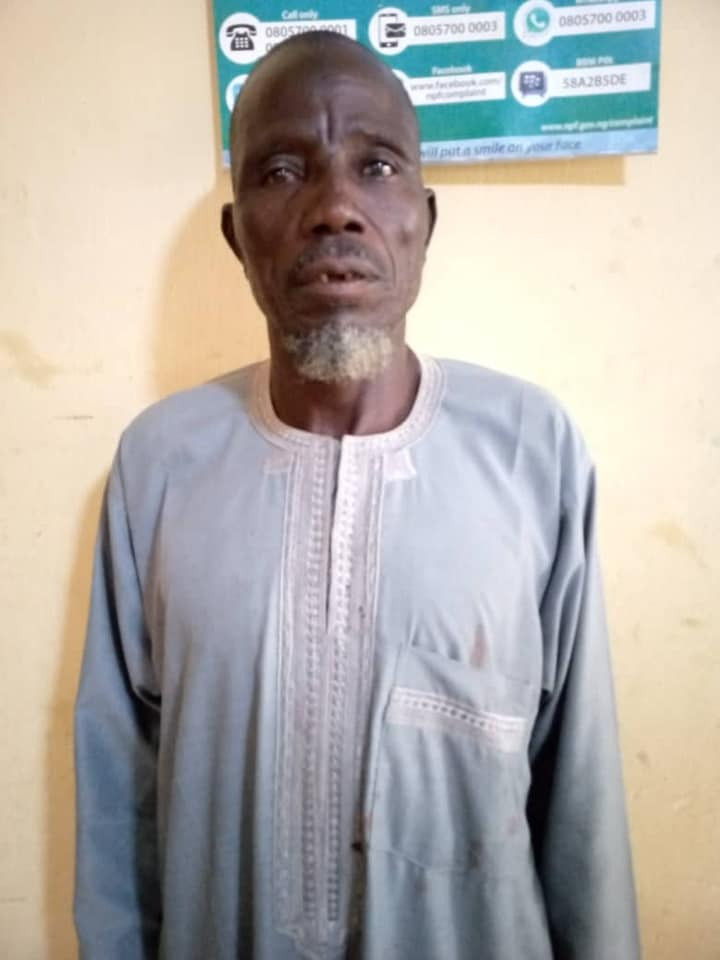 The Bauchi State Police Command has arrested one Muhammed Dahiru, a 60-year-old who allegedly defiled his neighbour’s 5-year-old daughter in Nahuta villa, Toro Local Government Area of the state.

Spokesman of the command, DSP Mohammad Ahmed Wakil, who confirmed the incident in a statement on Tuesday, September 22, said that the suspect lured the victim into an uncompleted building belonging to him and forcefully had carnal knowledge of her after which he threatened to slaughter her if she disclosed his identity.

Yemi Alade Slams Those Who Blame Women When Men Cheat

Nigerian singer Yemi Alade has slammed those who always go about blaming women after their partners cheat.

In a series of tweets posted via her Twitter page on Tuesday, September 22, 2020, the music star said no matter how good you are, you will never be enough for some people.

“Don’t people realise that no matter how good you are, you might never be Completely enough for some people, so they cheat. It’s not your fault!” she tweeted.