Governors elected on the platform of the Peoples Democratic Party (PDP), have vowed not to leave Edo State amid alleged police intimidation.

During an emergency press conference in Abuja on Saturday, the National Chairman of the PDP, Prince Uche Secondus, accused security agencies of harassing and threatening the lives of its Governors who had gathered in Benin City, the state capital, ahead of Saturday’s poll.

This comes amid claims from Akawor Desmond, the party’s chairman in Rivers State, that over 300 policemen laid siege to the hotel where Governor Nyesom Wike was staying…READ MORE>>>

Osimhen Speaks On Facing Cristiano Ronaldo In Serie A 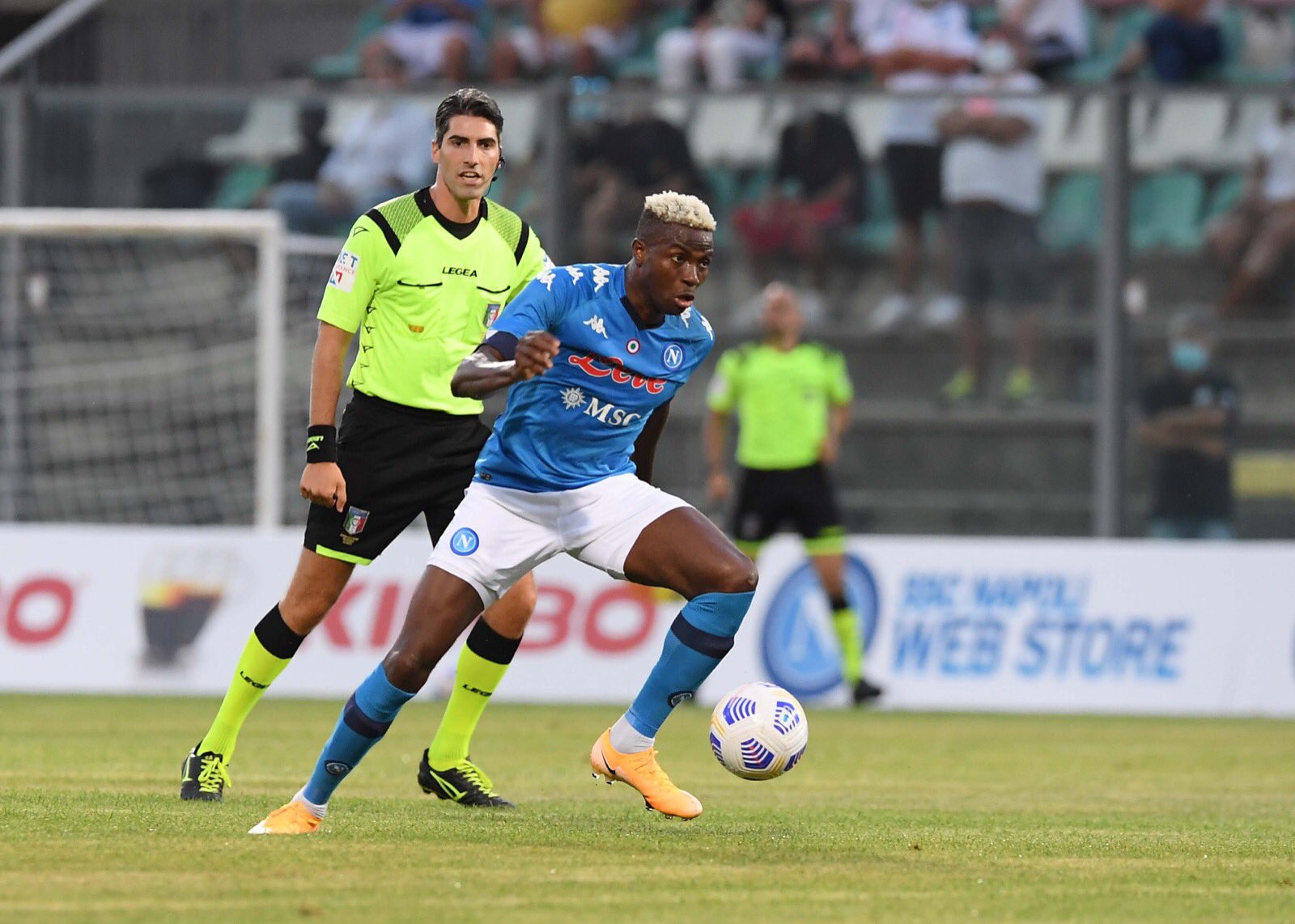 New Napoli striker, Victor Osimhen, has said he cannot wait to play against Juventus star, Cristiano Ronaldo, in his debut Serie A campaign.

Osimhen has moved to Italy, after one impressive season with Lille, where he scored 13 times in 27 league games.

Policeman Arrested After Girlfriend Slumped And Died In Lagos Hotel 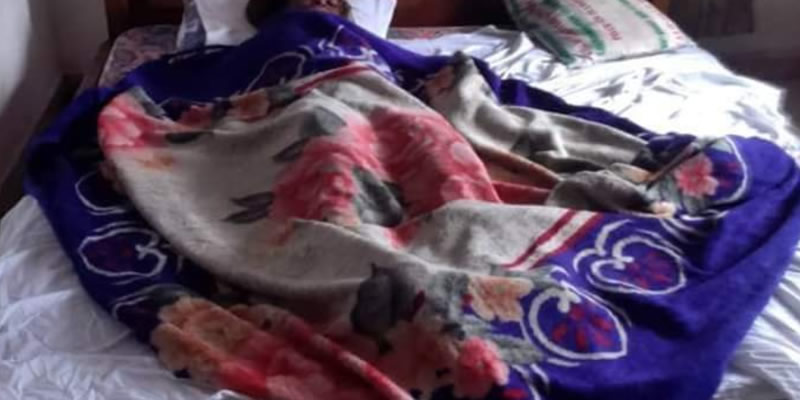 Lagos State Police Command has confirmed that it arrested a police sergeant identified as Anthony Kachukwu after his girlfriend, Justina Omofuma died in his custody at Exclusive Mansion Hotel in the Surulere area of the state.

According to PUNCH, the incident occurred on Sunday July 26, 2020, after the lovers had both passed the night in the hotel. The policeman’s girlfriend lost consciousness the next day, while sitting on a chair, and hit her forehead on the ground.

According to reports, the impact of the injuries sustained by Justina after hitting her forehead on the ground killed her. The policeman who was in the toilet of their hotel room when the incident happened, discovered Justina lying on the floor of the when he returned to the room, and all efforts to resuscitate the victim reportedly proved abortive…READ MORE>>> 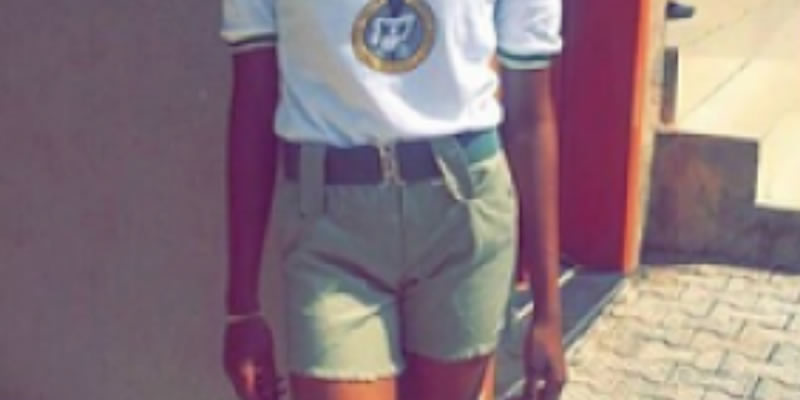 Two pastors named Austin Emmanuel and Peter Davies have been arrested by the Police in Rivers State for allegedly raping a 27-year old member of the National Youths Service Corps (NYSC).

WITHIN NIGERIA learnt that the corps member who is observing her primary assignment at the Obio/Akpor Local Government Area of the state was invited by one of the Pastor, Emanuel, for an indoor birthday party and in the course of the celebration, he was later joined by other pastor, Davies.

It was gathered that the two pastors offered to pray for the victim and in the middle of the prayer, they applied a liquid on her face which made her unconscious before they raped her…READ MORE>>>

Big Brother Naija, BBNaija housemate, Neo has opened up on the reason why he wants popular housemate Laycon and Dorathy evicted from the show.

During his diary session during the week, Neo said Laycon he believes the rapper has achieved so much on the reality TV show and he has the exposure he needs to further his career already…READ MORE>>>

Many People Feared Dead In Tanker Accident In Lagos

Many people are feared dead after a tanker loaded with Premium Motor Spirit, PMS, fell at Anthony inward Gbagada area of Lagos State on Friday, before bursting in flames.

The late evening fire accident occurred a few minutes past 10 pm and reportedly burnt down two other vehicles.

No less than 31 mourners have been feared dead on Friday September 18, on their way from a burial in Ebonyi state.

According to reports, the incident occurred at Akaeze Development Centre in Ivo Local Government Area of the state…READ MORE>>>