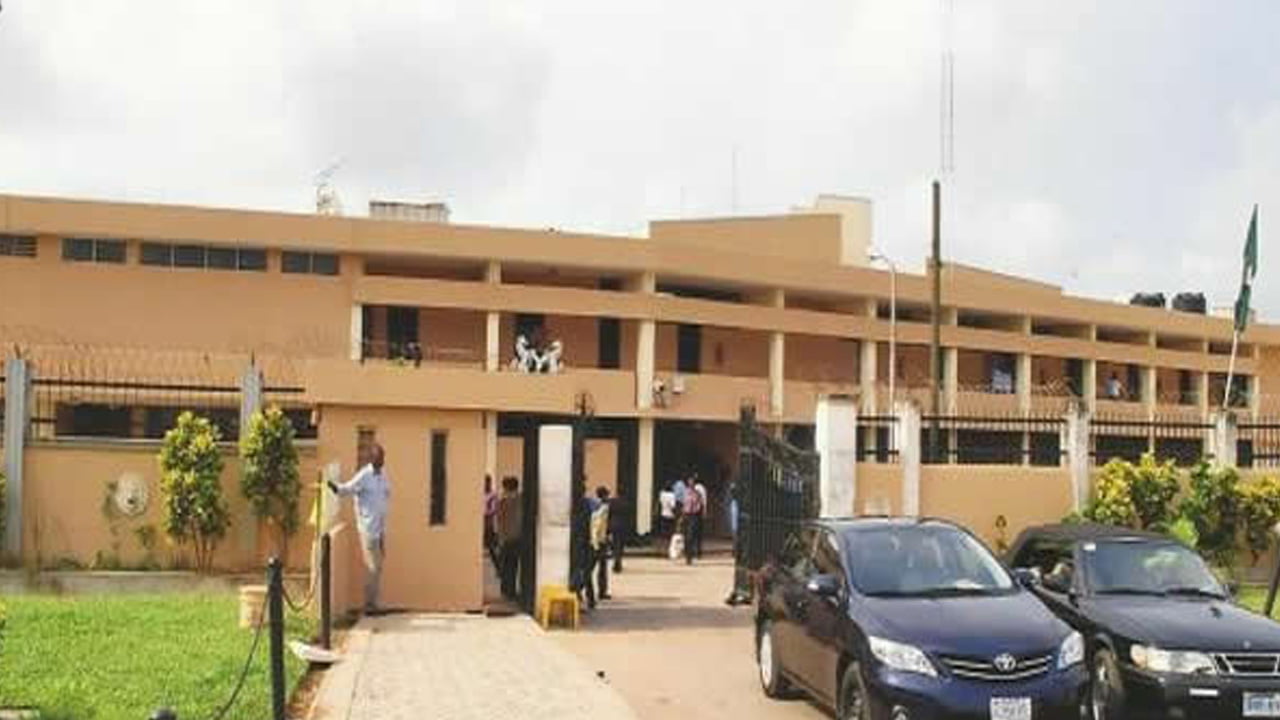 The Edo State House of Assembly has been shut down for 14 days for fumigation of the complex.

In a statement, Acting Director, Administration and Supplies, Stephen U. Guobadia, on behalf of the Clerk of the House, said the leadership of the State Assembly directed all management staff to remain at home for 14 days until after the exercise…READ MORE>>> 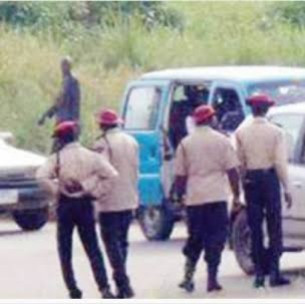 Three FRSC officials have died after they were struck by lightning in Ogun State.

The tragedy occured early on Wednesday, June 17, in the ancient town of Ilese, near Ijebu -Ode, in Ijebu North-East local government area of Ogun State…READ MORE>>> 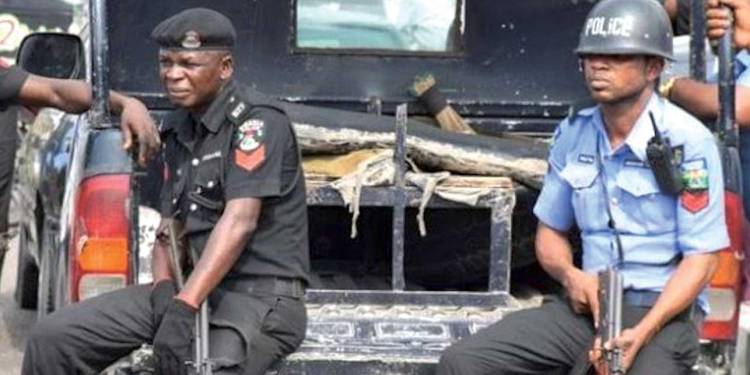 River state police have arrested and detained a 43-year-old man for allegedly defiling his three-year-old stepdaughter.

This was made known by the spokesperson of the Rivers state Police Command, DSP Nnamdi Omoni, on Wednesday…READ MORE>>> 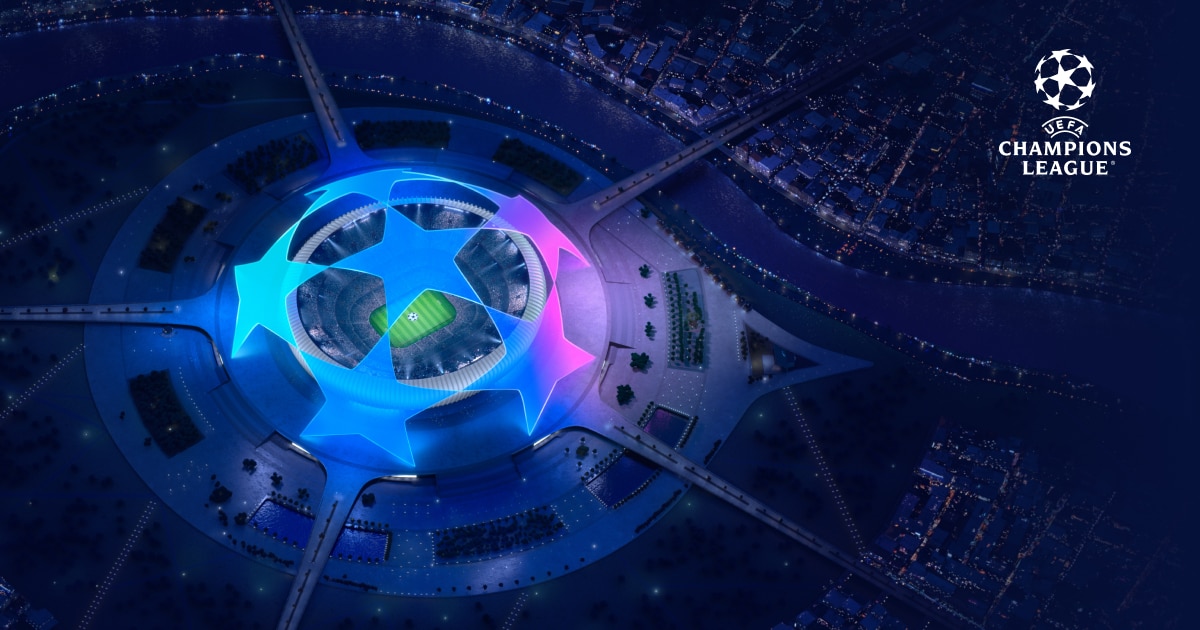 UEFA have on Wednesday, June 17, announced that the suspended Champions League competition will return and it will be completed via a mini tournament from August 7.

Champions League were suspended alongside all the Leagues in Europe due to the disturbance and threat of coronavirus in the whole world. READ MORE>>> 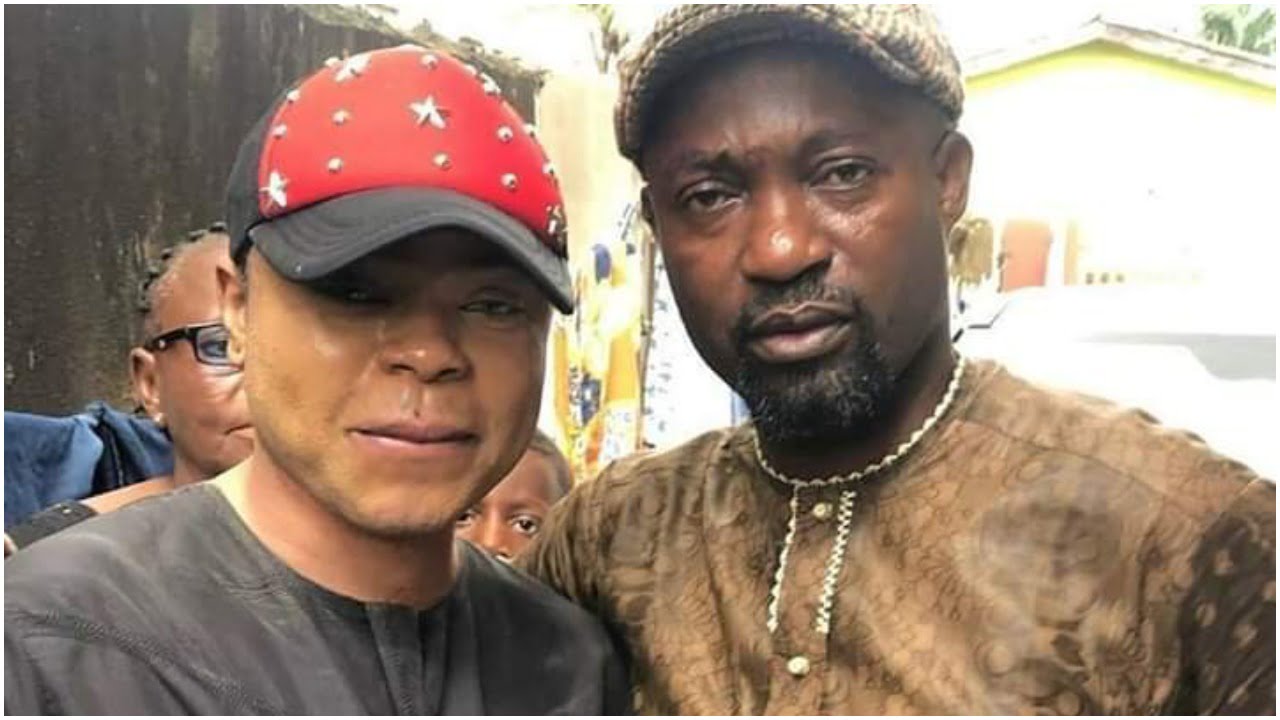 Popular Nigerian cross dresser, Idris Okuneye Olanrewaju simply known as Bobrisky has finally broken silence after dressing as a man to his father’s house for his birthday party.

You would recall that Bobrisky was spotted in photos and videos making rounds on social media dressed in black jalabia, wearing no makeup, wig, long eyelashes, and fingernails at his father’s birthday celebration, and netizens trolled him to the fullest…READ MORE>>>