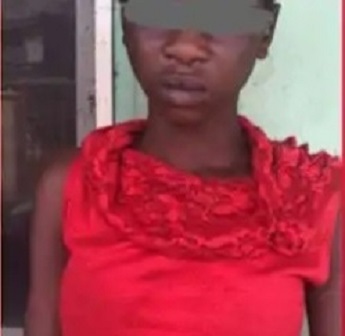 A Yaba Magistrates’ Court in Lagos has freed a 15-year-old girl (name withheld) charged with murdering a 51-year-old man Babatunde Ishola who allegedly tried to rape her.

There was a mild drama at an Akure Magistrate Court, Ondo State following the appearance of two human heads allegedly severed by suspected grave diggers.

Lady who was trying to separate the fight between her brother and a neighbour was scalded by hot water.

Sharing the incident on her social media page, the victim, Chizzy Winky shared pictures of her scalded neck, shoulder revealing that the neighbour poured the hot water on her when she went to try to separate a fight…READ MORE>>>

A man has been jailed for two years for raping a eight years-old girl.

Musa Anifowose, a 21 year-old man is sentenced to two years in the correctional centre for raping a eight year-old girl by a Magistrates’ Court in Ogun State on Wednesday…READ MORE>>> 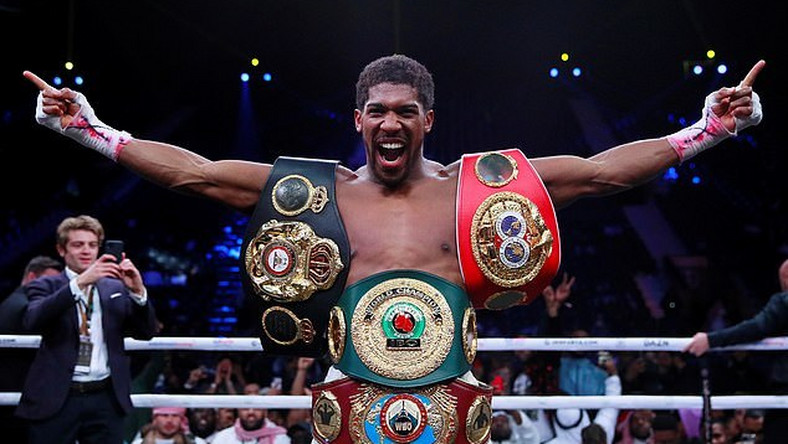 Boxer of Nigerian descent Anthony Joshua has reached an agreement with fellow Brit Tyson Fury on a two-fight deal according to promoter Eddie Hearn.