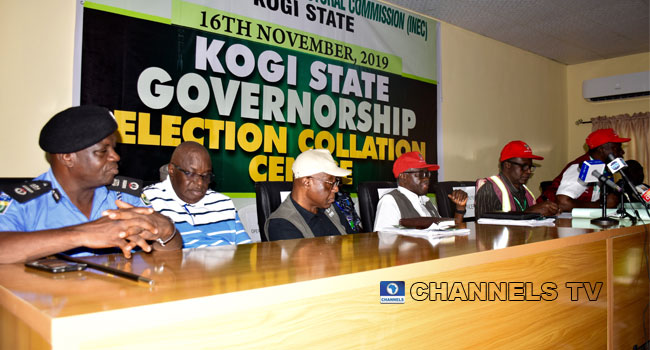 The Independent National Electoral Commission (INEC) has suspended the collation of results of the governorship election in Kogi State.

The Returning Officer for the election and Vice-Chancellor of Ahmadu Bello University (ABU), Zaria, Professor Ibrahim Umar, announced this on Sunday in Lokoja, the Kogi State capital. 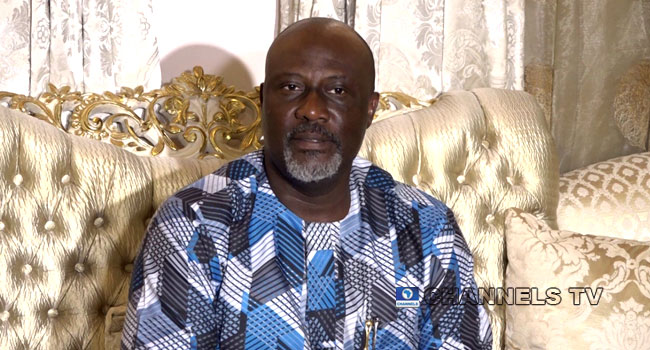 Mr. Melaye who spoke to journalists in Abuja, alleged that the November 16 election was marred by compromise, extreme violence, and rigging…READ MORE>>> 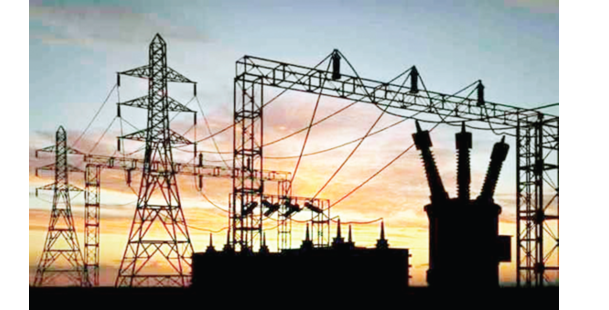 Crisis looms in the power sector as the Generation Companies (Gencos) have threatened to shutdown power generation if the federal government failed yo call the Nigerian Bulk Electricity Trading Company (NBET) to order.

The Executive Secretary, Association of Power Generation Companies, Dr. Joy Ogaji, who handed down the threat on Sunday, said the GenCos are being owed over a trillion naira and it had become difficult to pay the gas suppliers…READ MORE>>>

The Lagos State Government on Sunday closed down eight worship centres across the state for contravening environmental pollution regulations.

Dolapo Fasawe, General Manager, Lagos State Environmental Protection Agency (LASEPA), who led the exercise, said that the facilities were closed down to save the people from health crisis that might arise from the activities of the centres…READ MORE>>>

Although the identity of the attackers is not yet clear, local sources alleged that it could be part of the dreaded insurgent groups plaguing north east Nigeria…READ MORE>>>

Lesotho vs Nigeria: Super Eagles Come From Behind To Win, Stay Top Of Group L 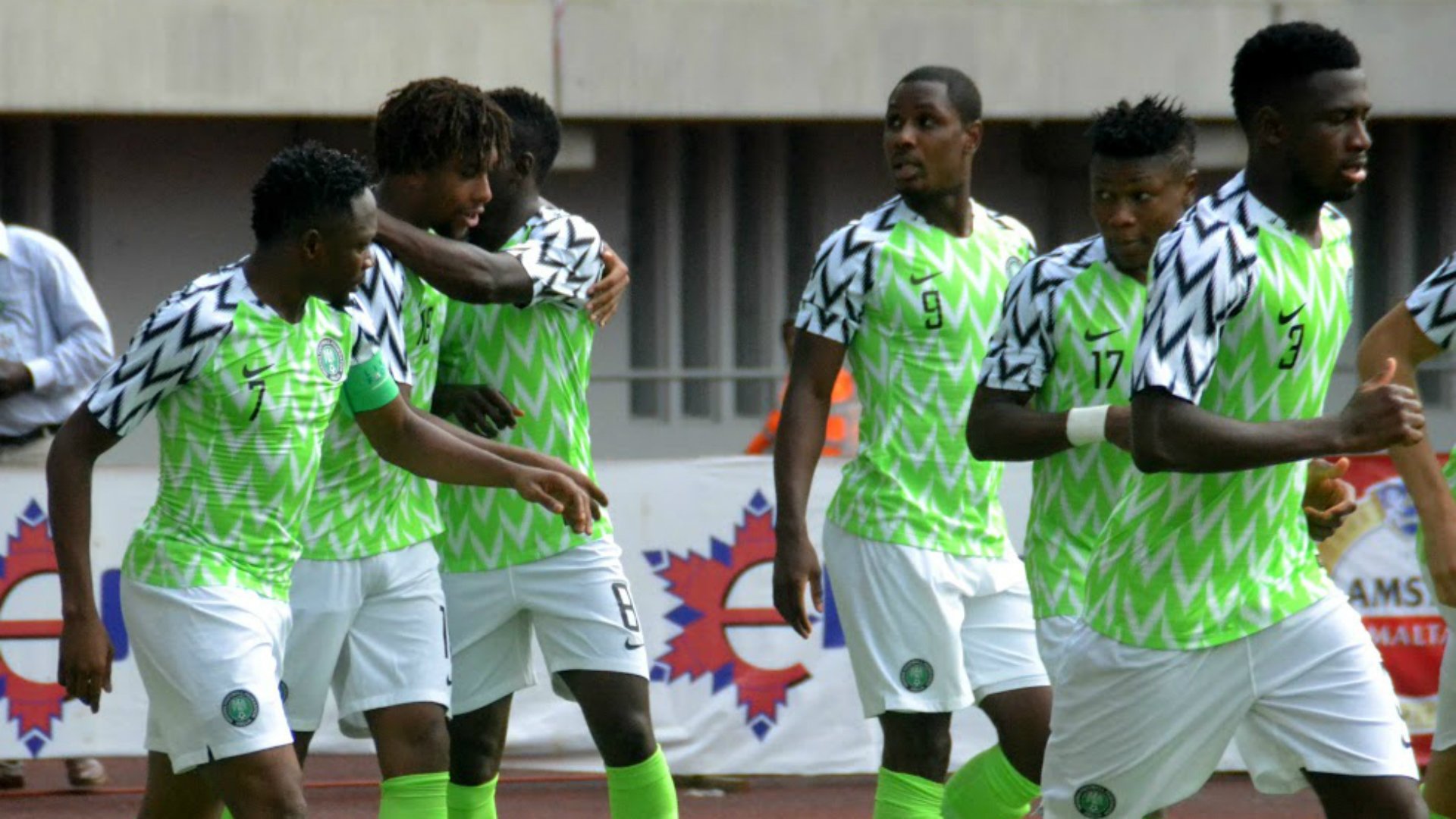 Nigeria on Sunday, defeated Lesotho 4-2 in a 2021 Africa Cup of Nations qualifier in Maseru.

The hosts took the lead in the 11th minute through Masoabi Nkoto.

However, the Super Eagles fought back through Alex Iwobi and Samuel Chukwueze, to take a 2-1 lead into the break…READ MORE>>>