Sen. Oluremi Tinubu, wife of All Progressives Congress National leader, Bola Ahmed Tinubu has sparked social media uproar after she was quoted of saying the youths of Lagos state were lazy. 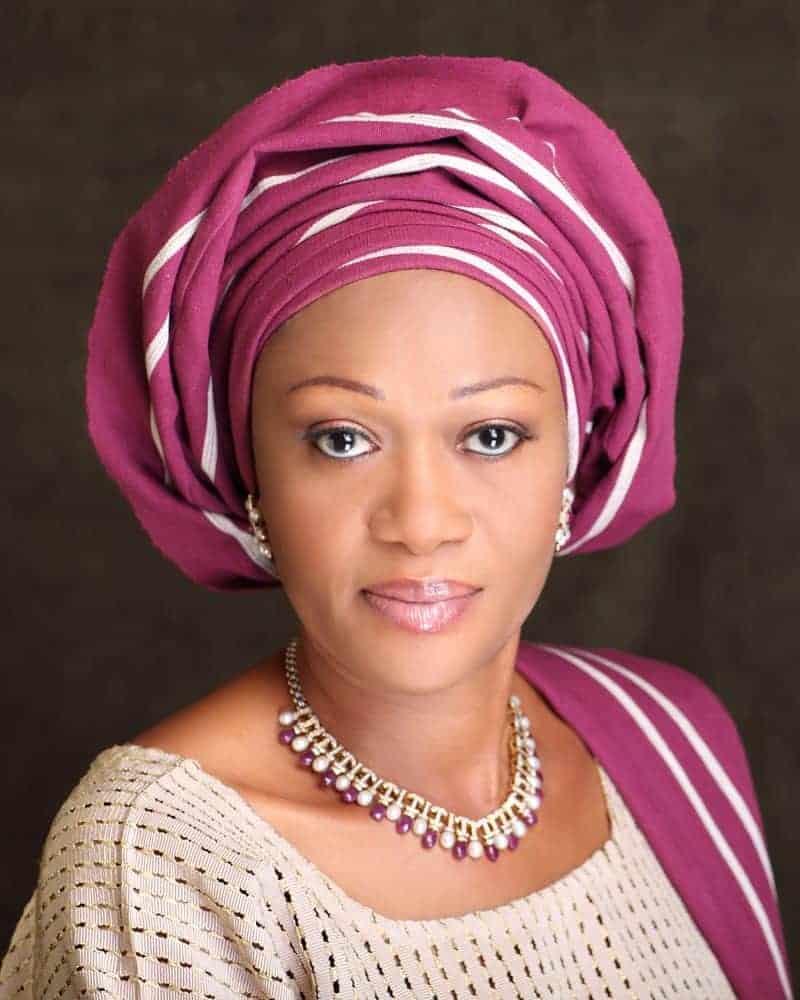 The senator representing Lagos central was on a television program recently where she revealed some youth were in the habit of staying idle only to come to their residence to request assistance.

“most of these youths don’t want to work, the moment you give them work to do, they fall sick.” she said.

The former Lagos first lady also added that the youths were interested in making quick money, “but they don’t want to work before making the money.”

Reacting, a twitter user @kayode_olaniyi doubted the same woman whose husband had looted Lagos would say such a thing.

I’m not sure if @oluremitinubu made that statement.
Has she forgotten how her husband looted Lagos treasury and he’s still looting it by planting his godsons as Lagos governor? She needs brain refreshing

Another user, accused the senator’s family of been responsible for the condition of such youths.

You and your husband “Changed” their destiny to be who they are today.

Youths you hear that?
Madam, they are not lazy youths, they are your enforcer agberos coming for their share of bullion van for violence.

When you sent them to snatch boxes and beat up Igbo’s during election, you don’t know you owe. Pay them joor. #BBNaija19

Your husband and yourself stole their collective wealth. Or did your parents bequeath any wealth to you that can be verified. So keep dolling out funds to them.

Your husband and yourself stole their collective wealth. Or did your parents bequeath any wealth to you that can be verified. So keep dolling out funds to them.

When Lagos youth knew Remi tinubu’s husband own the key to central bank and bullion van they will come collect their own share. 😂😂😂

The same people you systematically made lazy by dishing out ill gotten wealth to for their loyalty. I’m sure that if it had been time for elections, you wouldn’t have uttered this.

Lol. If they never saw bullion vans driven therein, I doubt they will be in your house.

After una don use poverty finish them, you can call them lazy youth.

She is not lying,i av @ least 2or3 fwends on dix table…see wot der gluttonous character has cost us all,a label dat isn’t fo all buh d shameless few,madam am not part of dem,i hustle fo my money ok

this call for stoning, time will come this lazy youths will stone these thieves call senators

What’s your take on this? Drop your comments below