Political drama continues in Zambia ahead of the country’s 2021 elections as a witness told a Magistrate Court Friday that two masked men who physically assaulted Justice Minister Mr Given Lubinda wore PF T-shirts. Patriotic Front (PF) is the ruling party.

The former Minister of Agriculture was allegedly dragged out of Kabwata market where he had gone to interact with traders.

Lubinda was a Minister of Foreign Affairs from 2012 to 2013. He is one of the prominent outspoken Zambian politicians.

Following the death of President Levy Mwanawasa, he came under criticism from both members of the former ruling Movement for Multiparty Democracy and the opposition for voicing concerns on issues such as expenditure after the government planned and eventually increased salaries and allowances for both ministers and members of Parliament. 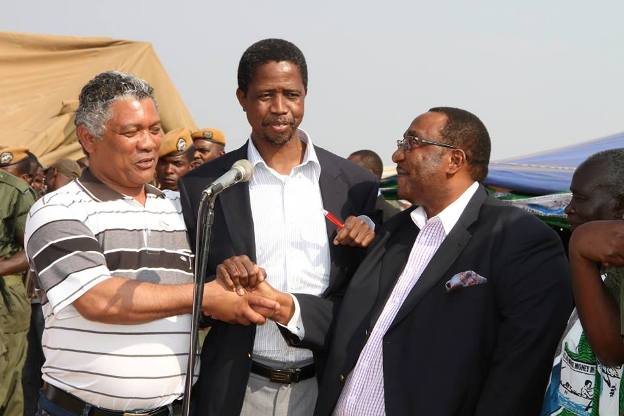 In February 2013, Lubinda was removed from his position as Minister of Foreign Affairs after being accused of leaking information to the opposition United Party for National Development, his former party.

During the administration of Sata, he was accused of vying for the presidency and with politically. After Sata’s death in 2014, Lubinda was appointed as Minister by President Edgar Lungu.