National Leader of the All Progressives Congress, APC, Bola Ahmed Tinubu, has been verbally attacked over the continued detention of Omoyele Sowore, publisher of SaharaReporters by the department of state services. 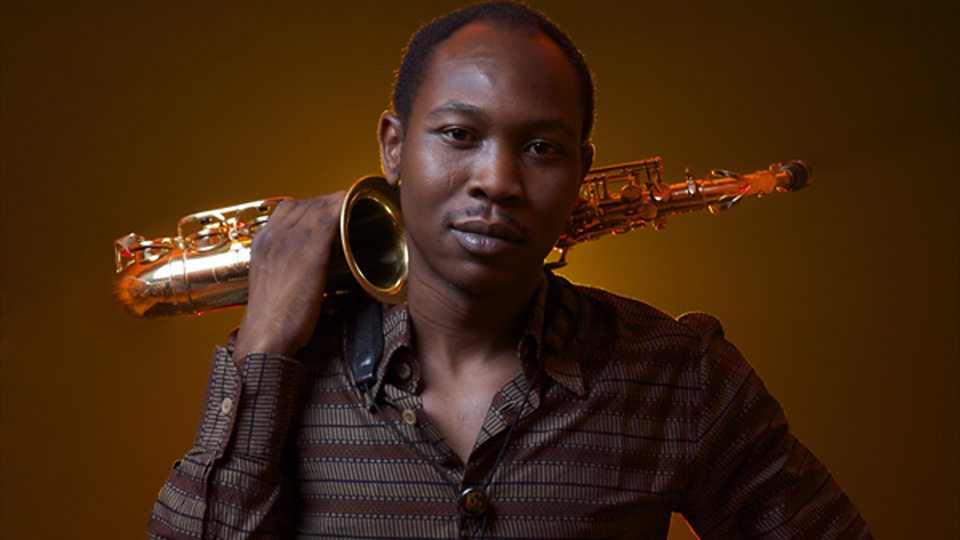 Sowore, an activist and the African Action Congress (AAC) presidential candidate at the 2019 elections, was arrested on August 3, for “threatening public peace and safety” with his instigation of the #RevolutionNow protest.

In a recent interview, Kuti said it’s a shame that the activist was arrested under an administration with Tinubu as the “ruler” of the leading party considering his background and the role he played in the National Democratic Coalition (NADECO).

“It is a shame that an administration with Asiwaju Ahmed Bola Tinubu will lock somebody up when he’s the leader of that party that is ruling, for saying Revolution Now, knowing the history of NADECO, the role that he played, and where we all came from, from 1993 till date,” Kuti said.

“I think it was a bit harsh. The only thing I told Sowore was that he needed a bit more time to take people along. You can’t do revolution on the people’s behalf. You have to do your revolution with the people.”