Nnamdi Kanu, leader of Indigenous People of Biafra, IPOB, has reportedly petitioned the United Nations and its relevant agencies over some concerns of the separatist group. 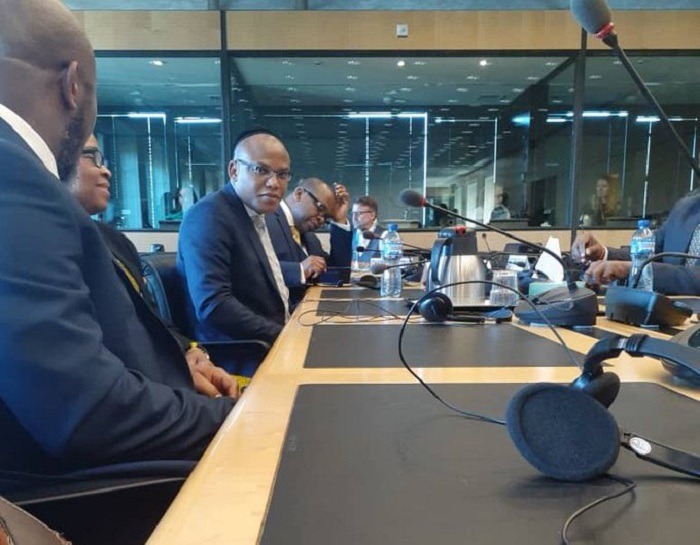 IPOB’s Media and Publicity Director, Comrade Emma Powerful, who in a statement declared the UN and officials in Geneva, were giving adequate attention to the group’s plight, revealed Kanu had approached world body over alleged human rights abuses suffered by the people of Biafra at the hands of the Nigerian government.

The statement read, “The enigma championing the current restoration quest of Biafra and leader of the indomitable Indigenous People of Biafra, Nnamdi Kanu, today, the 18th day of September 2019, scored yet another mark as he led a delegation of Biafrans to an all-important series of meetings with various United Nations agencies and its officials in Geneva. 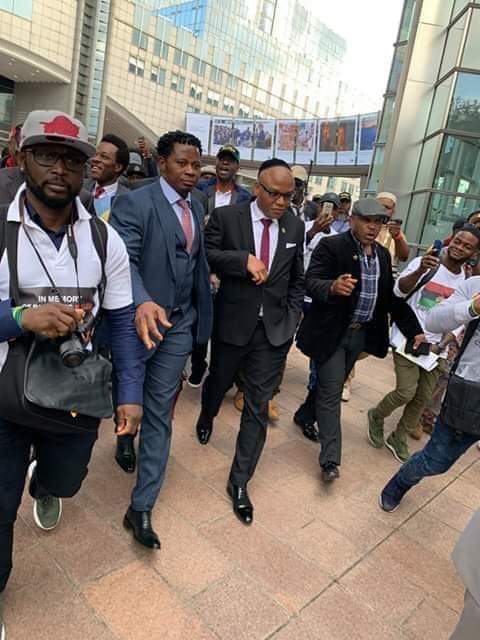 “He demanded urgent action against the numerous rights abuses inflicted daily upon Biafrans and the need to support the undeniable right of Biafrans to self-determination as enshrined in law, statute and various UN conventions. The case of RUGA settlement by stealth was also raised and the august body was left in doubt that Biafrans will never allow Fulani settlements in Biafraland.

“Every issue concerning our people is now before the various arms and agencies of the United Nations. Our case will no longer be ignored.

“Exploiting the rights of indigenous people to self-determination as provided by the UN charter 2007, Mazi Nnamdi Kanu in his usual charismatic poise has conscientiously pursued freedom for the oppressed people of Biafra.

“He also raised the issue of the continued illegal detention of Omoleye Sowore, the relentless persecution of the members of the Islamic Movement of Nigeria led by Sheikh El-Zakzaky, ongoing tragic ethnic cleansing in the Middle Belt and plight of Christian minorities in core North. From every indication, there is palpable air of assurance that all the years of neglect of Biafra as a global issue requiring serious attention is now a thing of the past.”