See What El-Rufai Did After Seeing More Than 22,000 Pupils Taking Lessons In Tents

Governor of Kaduna state, Mallam Nasir El-Rufai continues to score high on infrastructure in the state with the latest being the renovation of a primary school in the Rigasa area of the state. 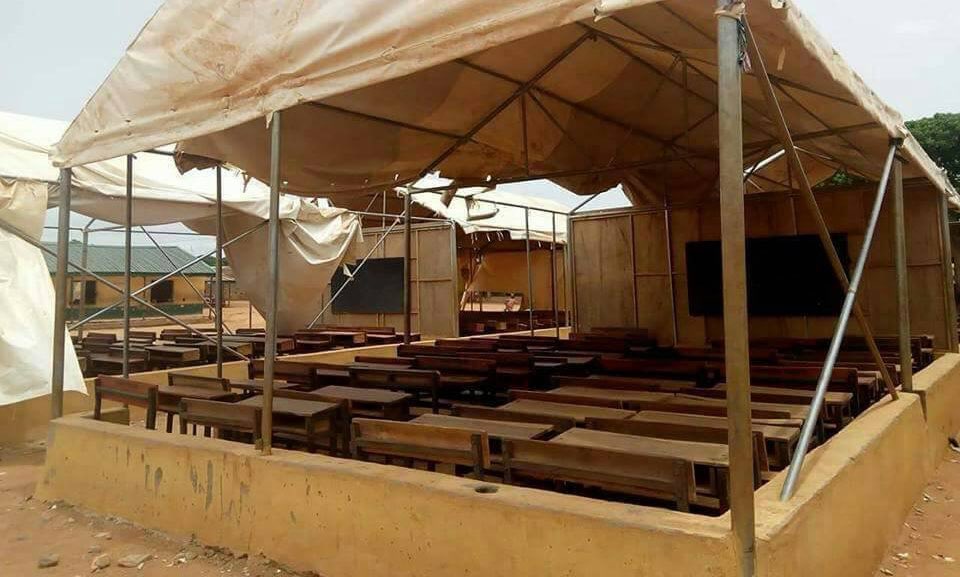 According to a Government statement, more than 22,000 pupils were previously studying under tents, before the Governor’s intervention.

See new look of the school below 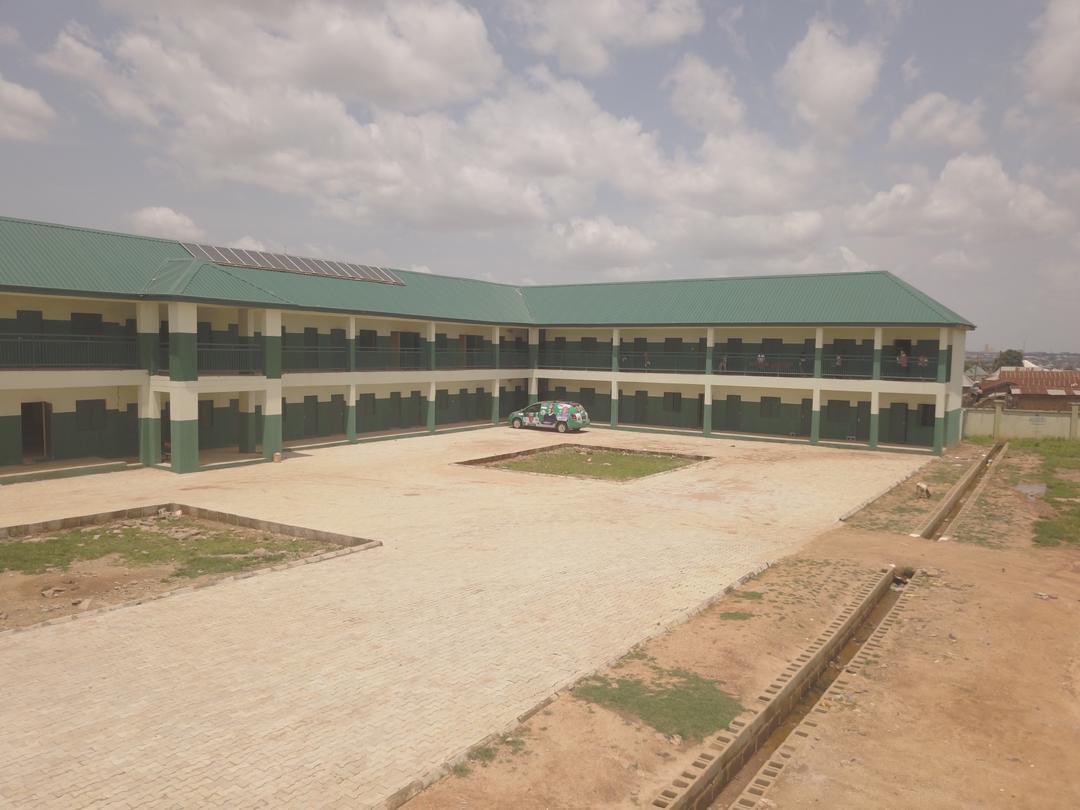 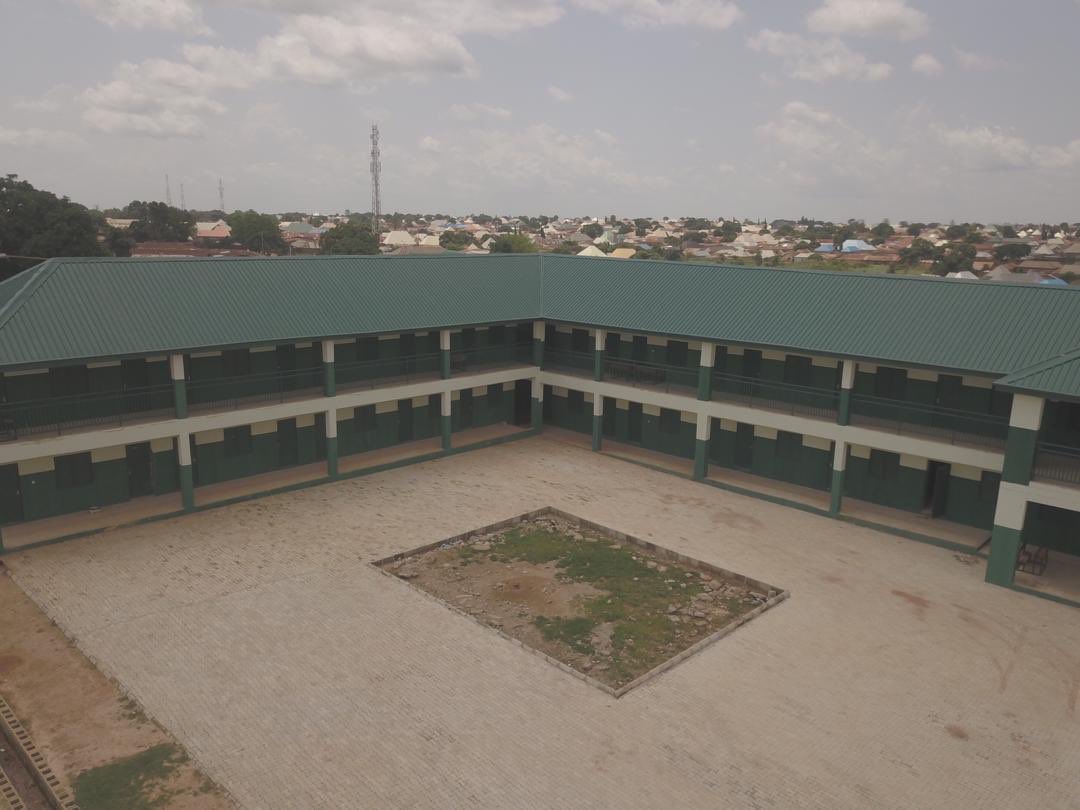 “Reforming the Education sector in Kaduna is a continuing struggle against decades of neglect: one primary school in Rigasa had more than 22,000 pupils, taking lessons in tents. The pupils of LEA School, Lokoja Road, Rigasa, have since said bye to that sorry era.
From the ashes of neglect, public primary schools are making the leap to modernity. Where over 22,000 pupils in Rigasa once had to take lessons in tents, the pupils now have access to computers in their new school.
Kaduna State has more than 4250 public primary schools, many of which were inherited in dilapidated conditions. In 2015, an average of 50% school pupils sat on floors, due to lack of school furniture. This is being redressed, with hard work, not a magic wand
Education is a priority for the Kaduna State Government. Expanding access to basic education is a major focus, borne of a desire to give all children at least nine years of decent schooling. Basic education is truly free, with hidden fees and levies abolished
In 2015, Malam Nasir El-Rufai declared an Education Emergency. With about 10% of primary schools renovated, it became clear that regular budget sources cannot pay for the rebuilding needed.
Therefore, Malam @elrufai compiled an album showing the sorry state of the schools. He shared it with the FG and development partners. That is how the conversations with the World Bank began.
Attention is being paid to school standards, teacher quality and teacher welfare as part of the comprehensive approach to undo decades of neglect of the education sector.

Primary school enrolment has doubled. Work to reduce the number of children out-of-school continues. There is a lot to be done but this government’s commitment to building a decent public school system has been amply demonstrated.”-