The People Democratic Party, PDP, has been dealt a major blow in Delta state after its Senator, James was  sacked as the lawmaker representing Delta South Senatorial District by the National Assembly Election Petitions Tribunal sitting in Asaba.

According to the report, and after looking at all arguments, the tribunal held that it was necessary to nullify the election. A fresh election has now been order within 90 days.

Recall that candidate of the All Progressives Congress in the election, Emmanuel Uduaghan, had  challenged his victory in a petition filed by his lawyer, Thomson Okpoko (SAN). 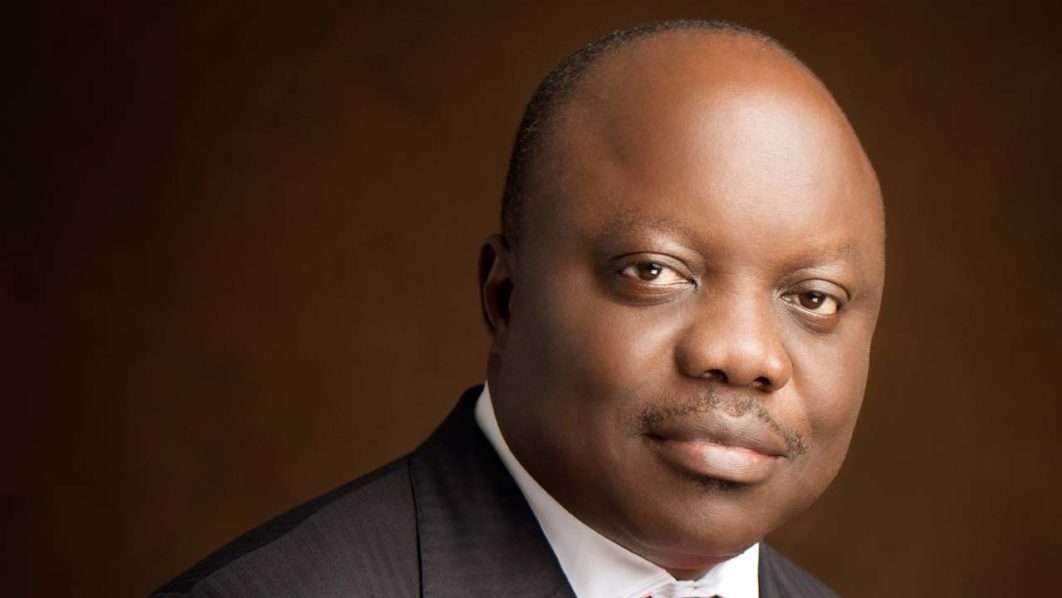 Uduaghan, the immediate-past governor of Delta state, now has another chance to try to win the National Assembly seat. Meanwhile, Legit.ng also reported that another PDP senator Peter Nwaoboshi was declared the rightful winner of the Delta North Senatorial District at the National Assembly. PAY

The National and State House of Assembly Election Petitions Tribunal sitting in Asaba, the Delta State capital gave the ruling on Saturday, September 7. The tribunal upheld the election of Senator Nwaoboshi after dismissing the petition filed by Doris Uboh of the All Progressives Congress (APC).