Popular political activist, Deji Adeyanju has appeared to be mocking the presidency in a satirical Saturday tweet about the Nigerian Government lifting Nigerians out of poverty. 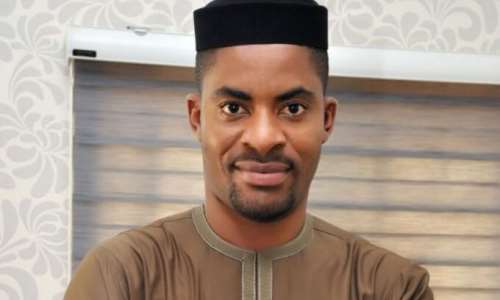 The world poverty index does not fail to update Nigeria’s poverty figures – with the latest being set at 100 million.

The issue of poverty has formed perhaps the greatest challenge facing the Buhari administration. The Presidency constantly intimates its plans of alleviating the sufferings of Nigerians, as well as announcing progresses made.

There’s a recent declaration by the Buhari led government that it has lifted up to 5 million poor citizens out of poverty.

While that has attracted debate, with a lot of commentator questioning or corroborating the story, Deji Adeyanju, popular government critic has chosen to add satire to his own reactions.

He tweeted thus on Saturday;

Apparently making a mockery of the government’s claim.