Operatives of the Economic and Financial Crimes Commission, EFCC, have according to reports, visited the Olusegun Obasanjo Presidential Library (OOPL) in the Ogun State capital, Abeokuta, in relation with the probe of the son-in-law to former Vice-President, Atiku Abubakar and the 150 million euros cash-for-poll bribe scandal.

According to the reports from PM News, the investigators had gone to the Library on the 8th of August to confirm claims made by one of the persons being probed that he gave $140,000 (about N50 million) to one of the officials in the library.

The EFCC officials who were accompanied by policemen have according to the reports, combed through some offices at the library of the former President. While nobody was taken into custody, it could not be confirmed if the operatives took away any document.

“Our operatives went to the library with some riot policemen in anticipation of a possible resistance. But there was none.We did our job lawfully without any inhibition. We are still investigating the case. We are screening some documents in our possession on the matter, ” an EFCC investigator told The Nation.

The Olusegun Obasanjo Presidential Library was opened on March 4, 2017. It as a tourist , historic and academic centre which was established as a national archive to preserve documents and materials which the President used during his tenure between 1999 and 2007. 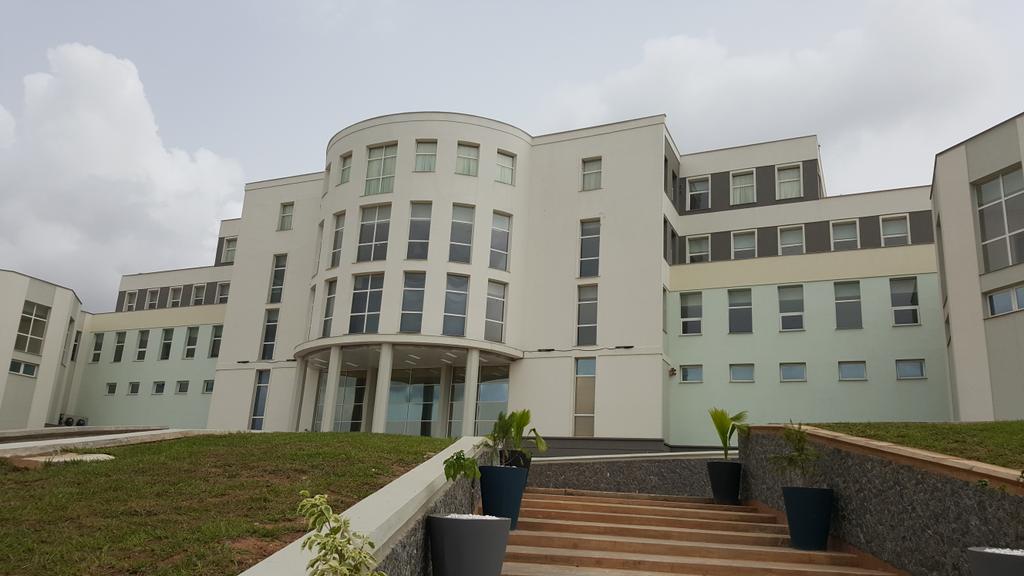 Abdullahi Babalele, the son-in-law to Atiku Abubakar, is along with others, under investigations for allegedly laundering €150 million. It is believed that the said funds was spent to influence the outcome of the 2019 Presidential elections. Atiku was the candidate of the PDP during the elections.  About €67, 950,000 was traced to ex-VP Atiku’s associate Uyi Giwa-Osagie’s account, Babalele’s account, two slush firms as well as two Bureau de Change operators.

Atiku’s son-in-law is expected to account for 41,900,000 euros. According to the reports, Babalele had given Bashir Mohammed who is his childhood friend, around N50million ($140,000) to deliver to one of the officials at the Presidential library in Abeokuta. 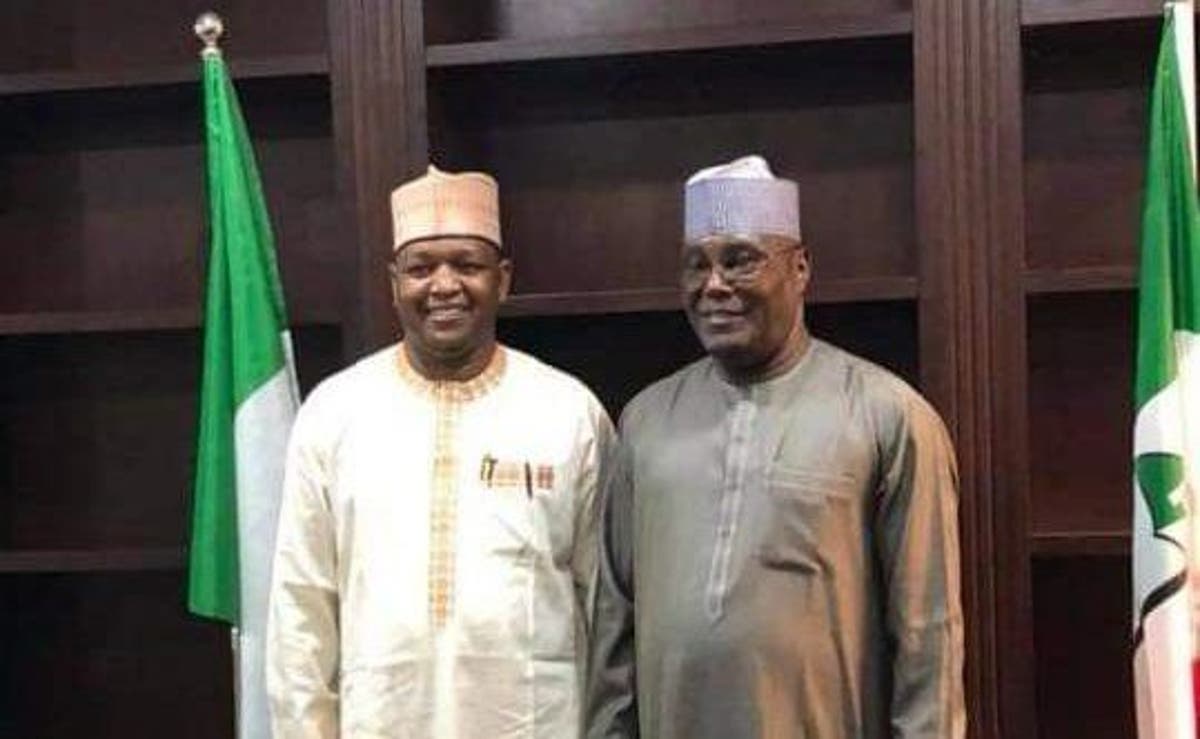 What are your thoughts on this story? Kindly let us know in the comments section below.