An aggrieved man suspected to be a member of the proscribed Indigenous People Of Biafra, IPOB has  threaten to attack some leaders of the south east – particularly, former Imo Governor, Rocha Okorocha and Ebonyi state governor, Dave Umahi if they ever visit Europe. 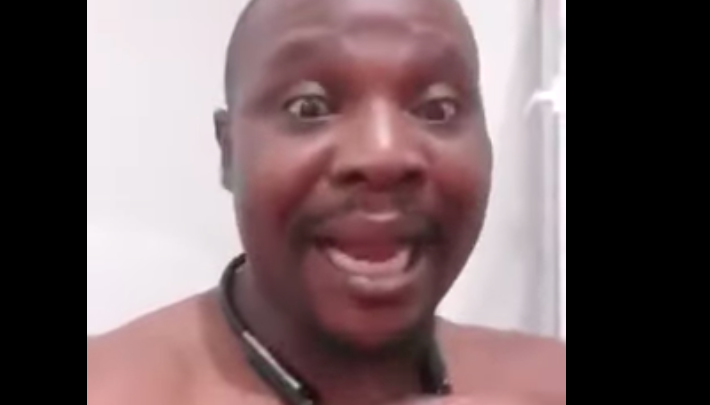 This is coming on the back of a recent assault on ex Deputy President of the senate, Ike Ekweremadu at a new yam festival organized by the Igbo community in Germany.

While hailing the attack on Ekweremadu, the man whose name is yet to be identified, said the Enugu senator had done nothing in the face of killings and maiming of the ethnic group.

According to him, Ex Governor  Okorocha and  Governor Umahi of Ebonyi state will be dealt with if he sees them  in Europe. 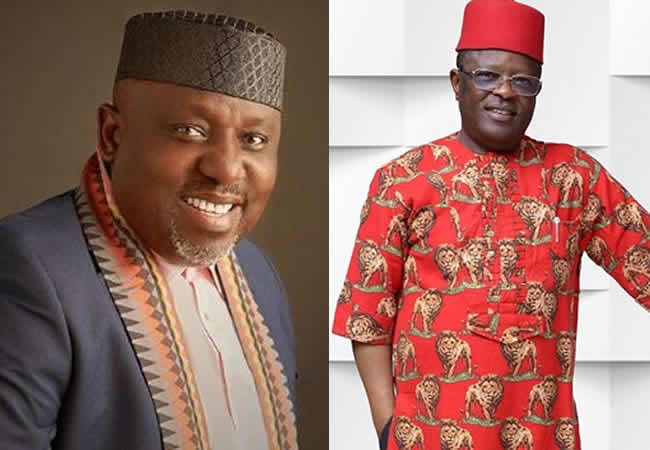