Yahaya Bello vows to deal with political thugs in Kogi

Governor Yahaya Bello has declared that political thugs should steer clear of Kogi State in the forthcoming election, saying the state is one of the most peaceful states in Nigeria.

The APC governor made the declaration during the Eid-Kabir prayer in Okene, his hometown.

He appealed to politicians, aspirants and their supporters to go about their campaign in a peaceful manner that will not impede the peaceful coexistent of the people.

He warned that whoever indulged in political violence would face the full wrath of the law.

According to him, “As a responsible government, the security of life and property is our priority and we will extend that to all aspirants.”

Bello also cautioned some Nigerian leaders to desist from inciting the public against President Muhammadu Buhari and his APC-led administration. 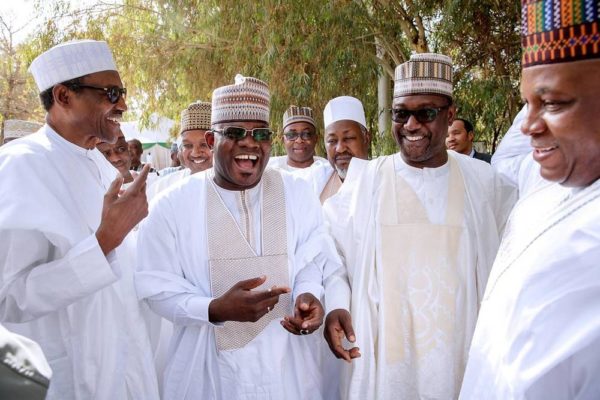 He advised Nigerian leaders who have lived their lives and have benefited immensely from the nation to give peace a chance in the interest of the country.

He said, “Leaders should stop inciting people against the security agents of the country and the president as whoever is found wanting will certainly face the full wrath of the law.

“The president is doing his best and there is a need for Nigerians to give him total support; we are not unaware that there are challenges but gradually he will surmount them,” The Sun quoted him as saying.

He also warned that whoever indulged in electoral violence before, during and after the election would be treated like a common criminal.

“I am appealing to my teeming supporters that this is a democracy and it has become expedient for politicians to challenge me in an election and that should not be seen as an offence.

He called on the ruling All Progressive Congress (APC) to give those who are challenging him in the forthcoming APC primaries an equal right to contest.

Bello assured that his administration would continue to provide adequate security of lives and property.

The governorship election in Kogi State holds on November 16, 2019.