Hon. Abdulmumin Jibrin, one of the associates of the Speaker of House of Representatives jokingly mocked his suspension by the ruling All Progressive Congress (APC) Wednesday.

“Chairman Committee on babysitting and Member Babysitters party. Make una no blame me o..na condition make crayfish bend. When you no get Committee and somebody say “u no be your party member”, you have to look for job to survive o.. NB, my baby Farha have grown so fast,” he tweeted. 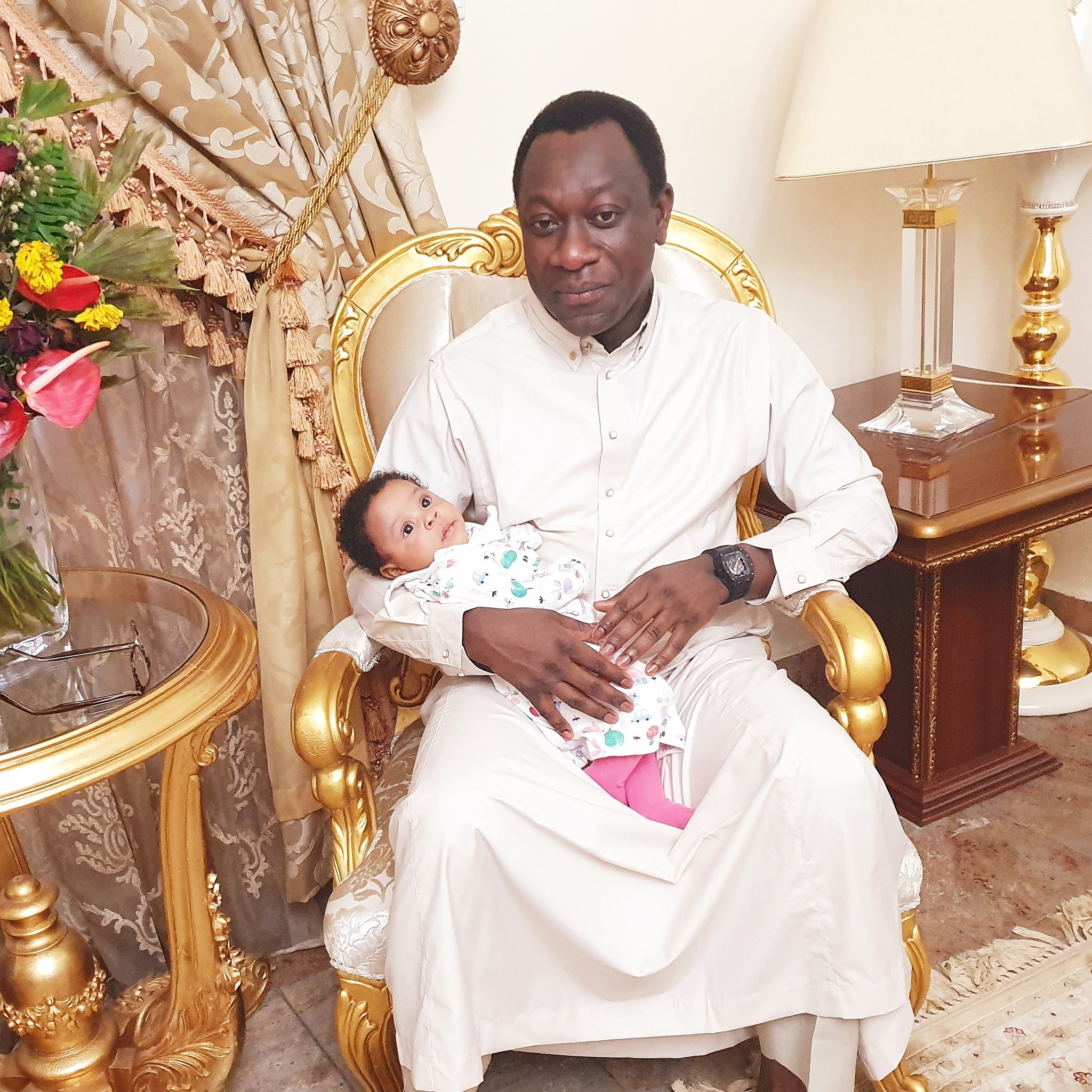 He played a significant role in the emergence of Hon. Femi Gbajabiamila as the Speaker of the Lower Legislative Chamber.

Jibrin who represents Bebeji/Kiru federal constituency was the Chairman, House of Representatives Committee on Finance in the 7th Assembly. 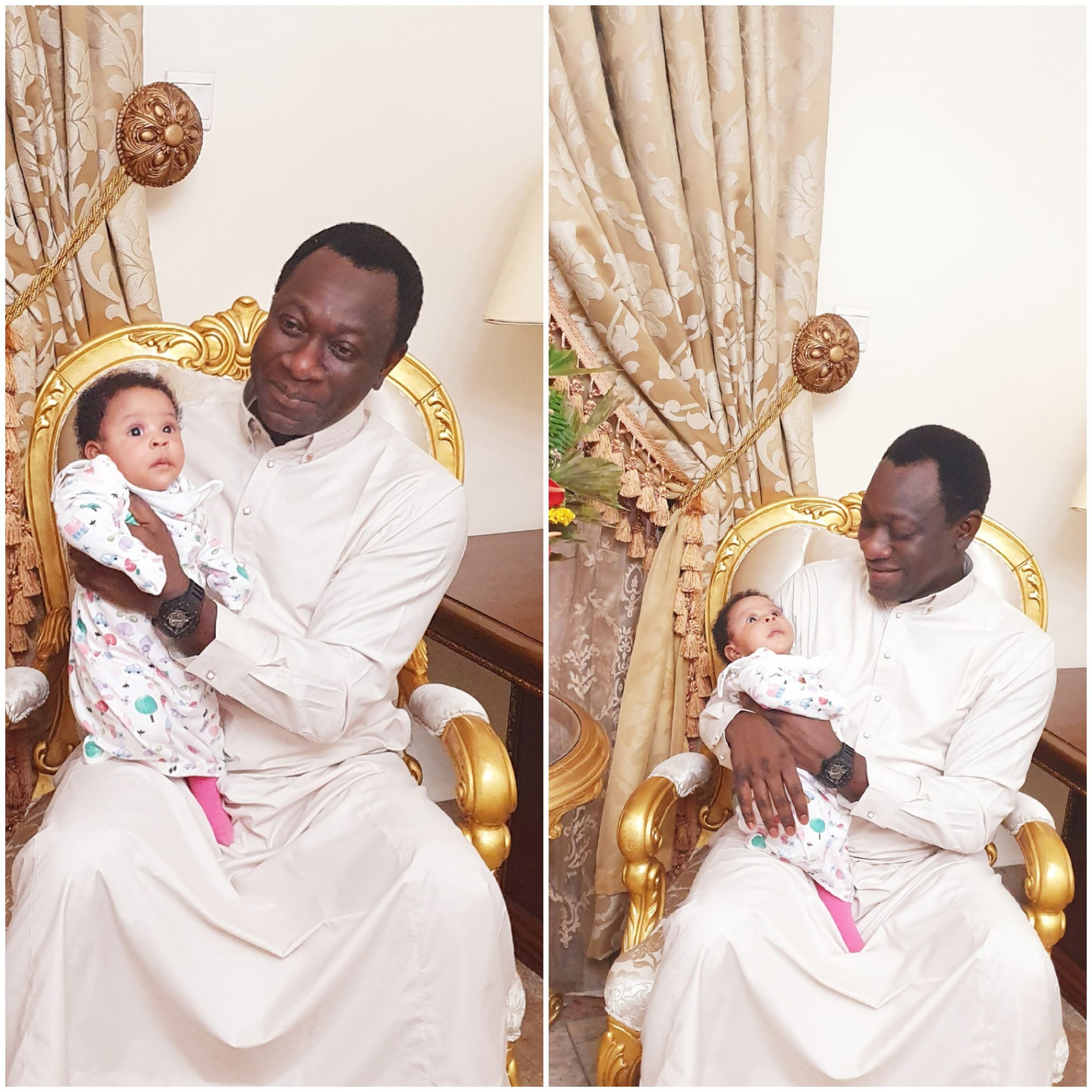 Recalled that APC in Bebeji Local Government Area of Kano state announced his suspension from the party on July 2019, following a recommendation by a seven-man committee which was constituted after the party received a petition against the lawmaker. 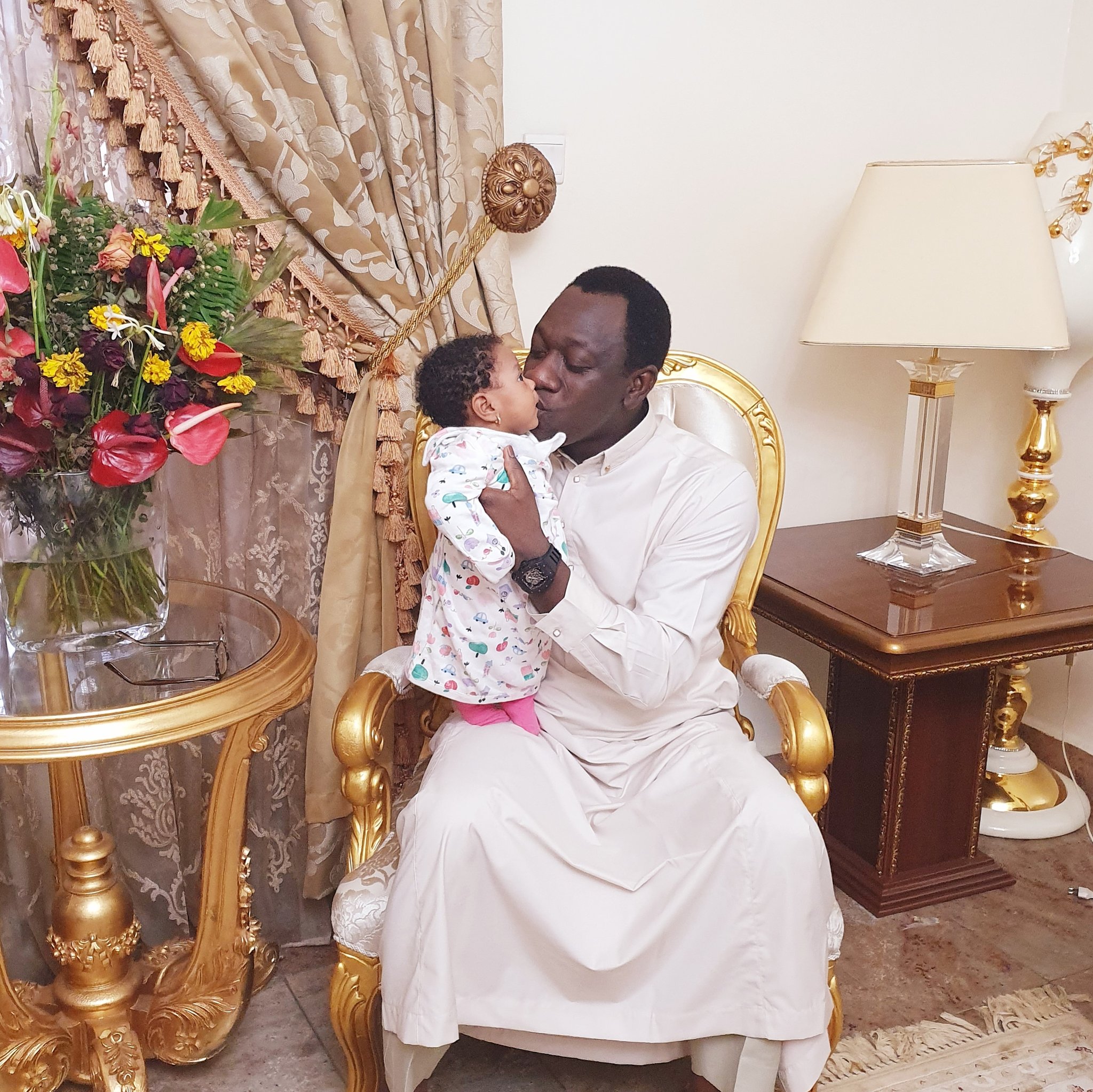 “Upon a petition received by the APC executive committee of Bebeji Local Government, a seven-man committee was inaugurated to investigate all the issues raised by the petitioner, the statement read in part,” Chairman of the APC in Bebeji, Suleiman Gwarmai was quoted by TheCable as saying. 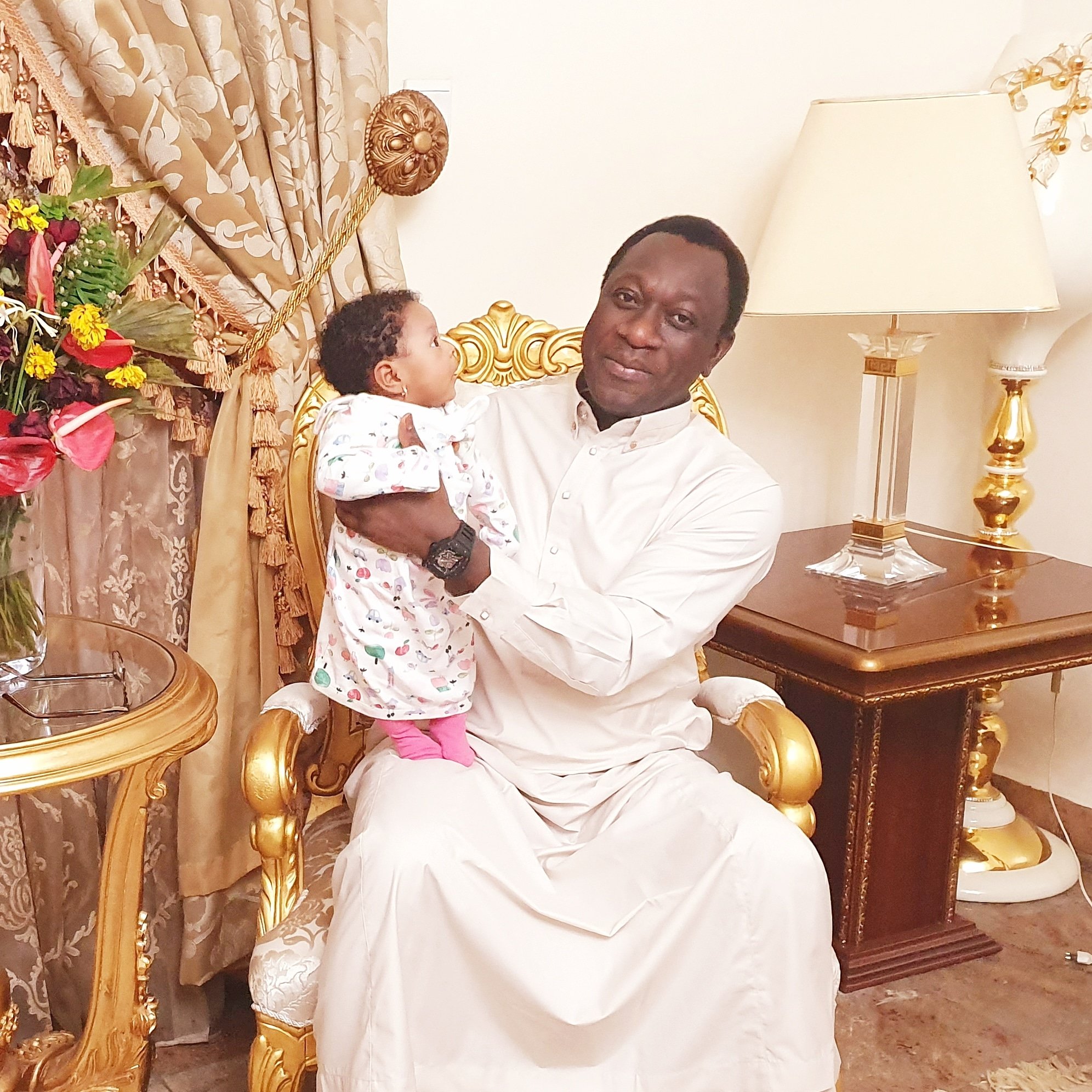 He was suspended for anti-party activities which were in contrary to some provisions of the party’s constitution, ranging from article 21, paragraph A (ii) (V).

His suspension is expected to last for 12 months.

Your baby is beautiful…

I find this task noble. It's one important responsibility that should never be relegated to the background.
Praying to be a member of this committee too.
May she grow up in the fear of God and be greater than her daddy!!!

He is expected to be the Chairman, Committee on babysitting and Member Babysitters party for the next 12 months.