FFK To Buhari, “The Shiites Will NOT Surrender Even If You Kill Them In Their Millions” 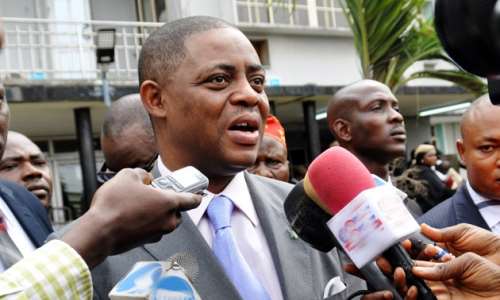 El Zakzaky has been in detention since 2015 following a face of between the group and the Nigerian army, in which a general of the military was allegedly punched by the group who had blocked the general’s convoy. 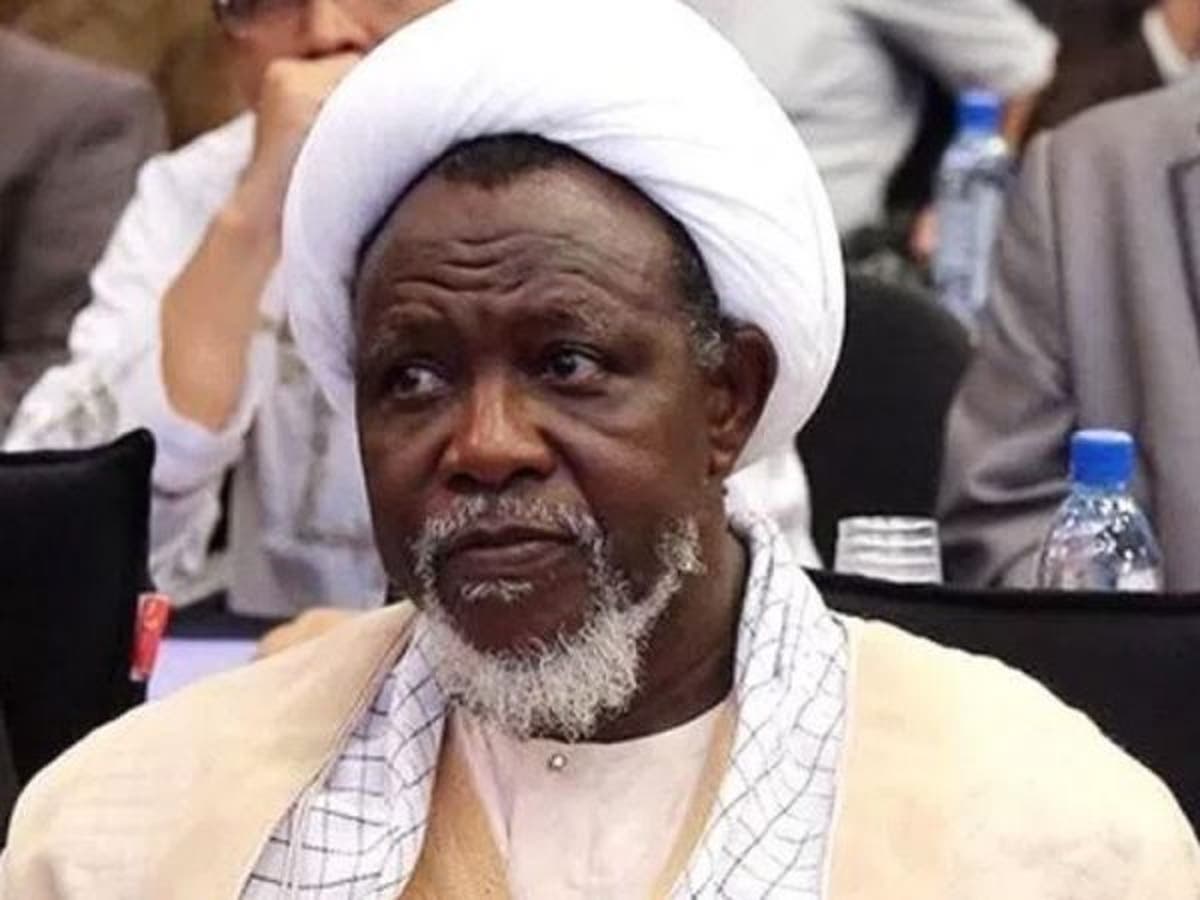 Despite several court orders granting bail to El Zakzaky, the president has refused release him, insisting he must stand trial.

There have been countless clashes between the group and security forces as they regularly stage protest in demand of the release of their leader.

Most recently, a Monday protest by the group in the Nation’s capital, Abuja, turned bloody as clash with security forces claimed many lives, including a corps members with Channels Television, Precious Owolabi and a Deputy Police Commissioner with the FCT command, Umar Usman. 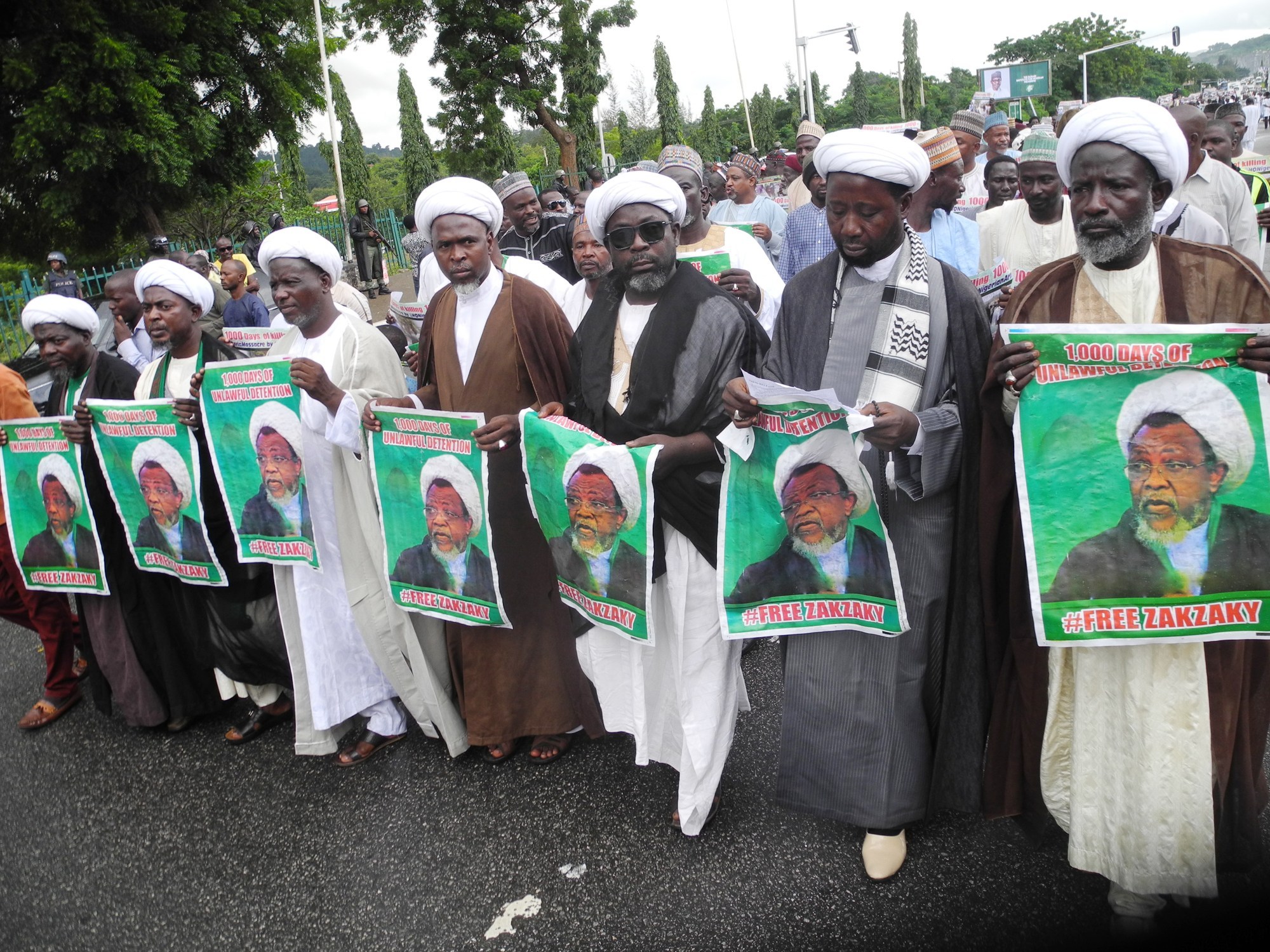 Reacting then, Cheif Fani Kayode is of the opinion that setting El ZakZaky free will be of the best interest for every party involved.

According to him, the group would not mind losing millions of followers rather than back down on its demand for its leader to be released.

The Shia will NOT back down from this fight even if you kill them in their millions. Until justice is done and their demands are met they will continue to return to the streets and protest. I do not agree with them on many things but their courage and doggedness is inspiring.

Do you agree with FFK? Drop you comments below