President Muhammadu Buhari is understood to have finally sent the list of nominees for those who will serve as minister in his second term as President of the country to the Senate.

According to reports from THE NATION, there are 43 names on the list.

The list which was announced by the Senate President, Ahmed Lawan, contains the names of some ministers in the past administration including, Rotimi Amaechi, Babatunde Fashola, and Ogbonnaya Onu.

Some other notable names on the list includes: a former Governor of Benue State, Senator George Akume, as well as Timipre Sylva and Rauf Aregbesola, two former governors of Bayelsa and Osun States respectively.

Senator Godswill Akpabio a former Governor of Akwa Ibom State is also on the list.

According to THE PUNCH, the sister to former Senate President, Bukola Saraki, Gbemisola Saraki, also makes the list. 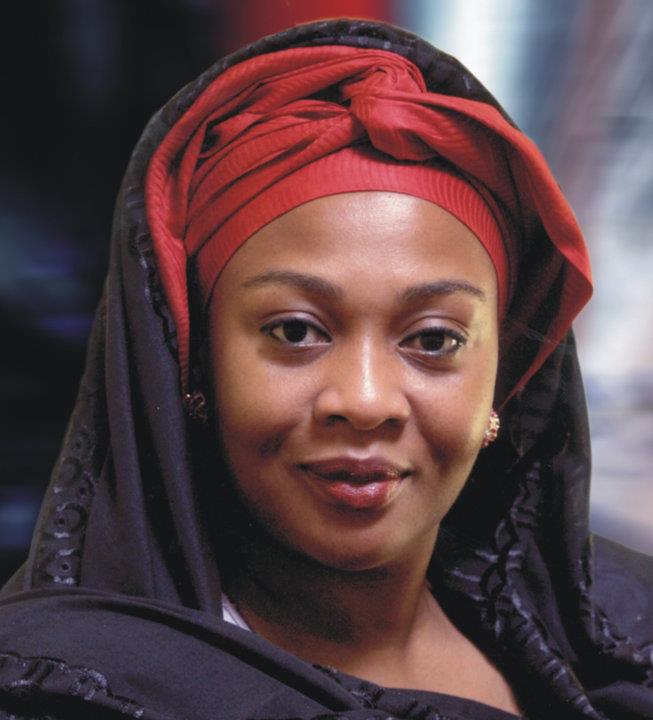 The Senate President revealed that the screening of the ministerial nominees will kick off tomorrow.