The House of Representatives has called on the government of President Muhammadu Buhari to obey court order by releasing the leader of the Islamic Movement in Nigeria (IMN) Ibrahim el-Zakzaky.

The unanimous decision was taken by members of the Lower Legislative chamber at a plenary on Wednesday.

The lawmakers said IMN members, also known as Shi’ites, who have been protesting their leader’s continued detention could wreak more havoc.

El-Zakzaky was arrested after the group clashed with a convoy of the Chief of Army Staff Lt. Gen. Tukur Yusuf Buratai in Kaduna state in 2015.

There have been different court orders granting him bail but the Buhari-led government was accused of detaining him thereby agitating his followers who invaded the National Assembly Complex on Tuesday. 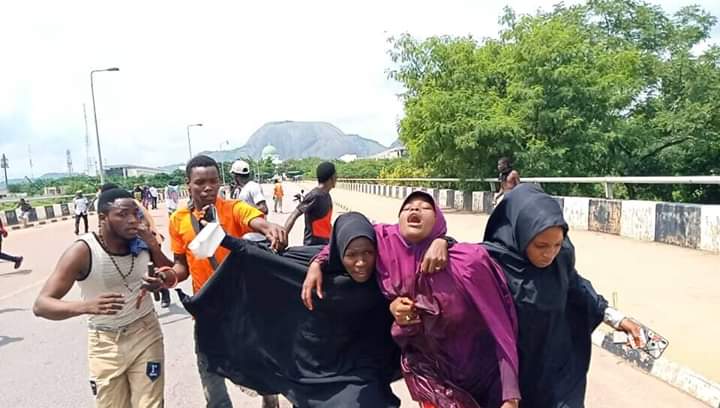 Speaker of the House of Representatives, Hon. Femi Gbajabiamila, had to adjourn plenary when news filtered in that the group had invaded the complex.

The House Minority Leader, Ndudi Elumelu, at plenary on Wednesday, called the attention of other lawmakers on the need to probe the matter on how the lawmaking complex was invaded.

He noted that adequate security measures should be put in place to ensure the safety of lawmakers.

Others submitted that they should address “the root cause” of the protests which they identified as the continued detention of el-Zakzaky.

They argued that the circumstances surrounding the matter are similar to what led to the emergence of the Boko Haram insurgent group. 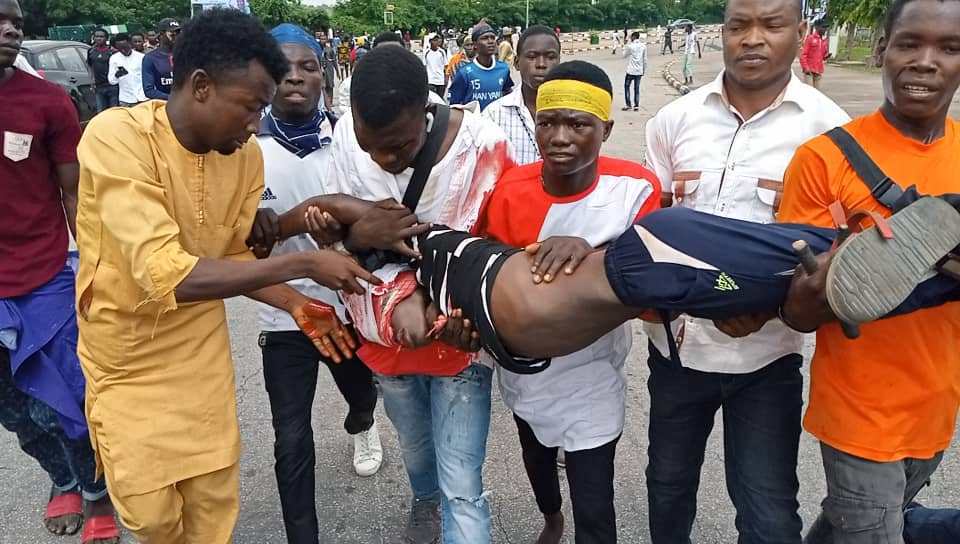 One of the lawmakers, Onofiok Luke from Akwa Ibom, condemned the continued detention of the IMN leader despite court orders setting him free.

He said “If the court has given an order for the release of the man, we should cal on the government to release him. The discourse should not be on the invasion of the national assembly alone.” 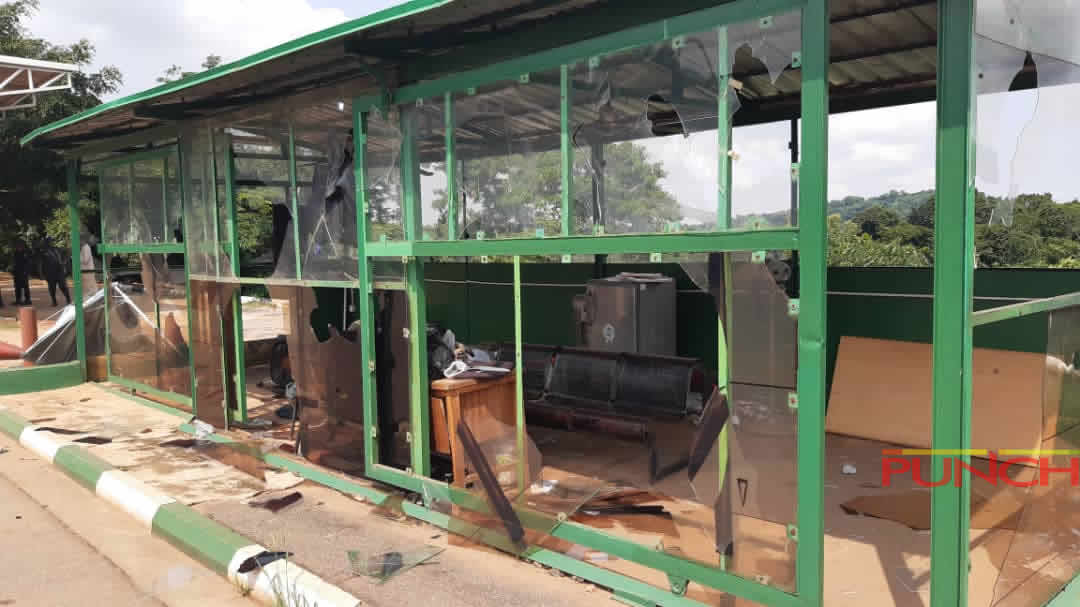 He reminded his colleagues the need for the federal government “to look into the matter of the leader of this movement and allow the rule of law to take its course … to ensure that Boko Haram is not replicated in Shiites movement.”

The Shiites are calling for the release of their leader, Ibrahim El Zakzaky due to FG's failure to release him after several valid court order. pic.twitter.com/dEaMFUyUE7

Salam who is more worried about the safety of Nigerians said, “If we are able to secure the National Assembly, what happens to the man and woman in the market elsewhere?“