Yesterday, a video of the Speaker of the House of Representatives Hon. Femi Gbajabiamila bowing down to the National Leader of the All Progressives Congress (APC), Asiwaju Bola Tinubu, emerged on the internet.

In the video, the Speaker of the House after coming down from his vehicle could be seen bowing down to the former Lagos State Governor. Lagos State Governor, Babajide Sanwo-Olu could be seen in the video along with other notable dignitaries.

The video sparked reactions among some Nigerians who saw the video. One of those who reacted to the video was a former aide to ex-President Goodluck Jonathan, Reno Omokri. Omokri had suggested that Gbajibiamila bowing down to Tinubu was a sign that the 9th National Assembly was not going to be independent. 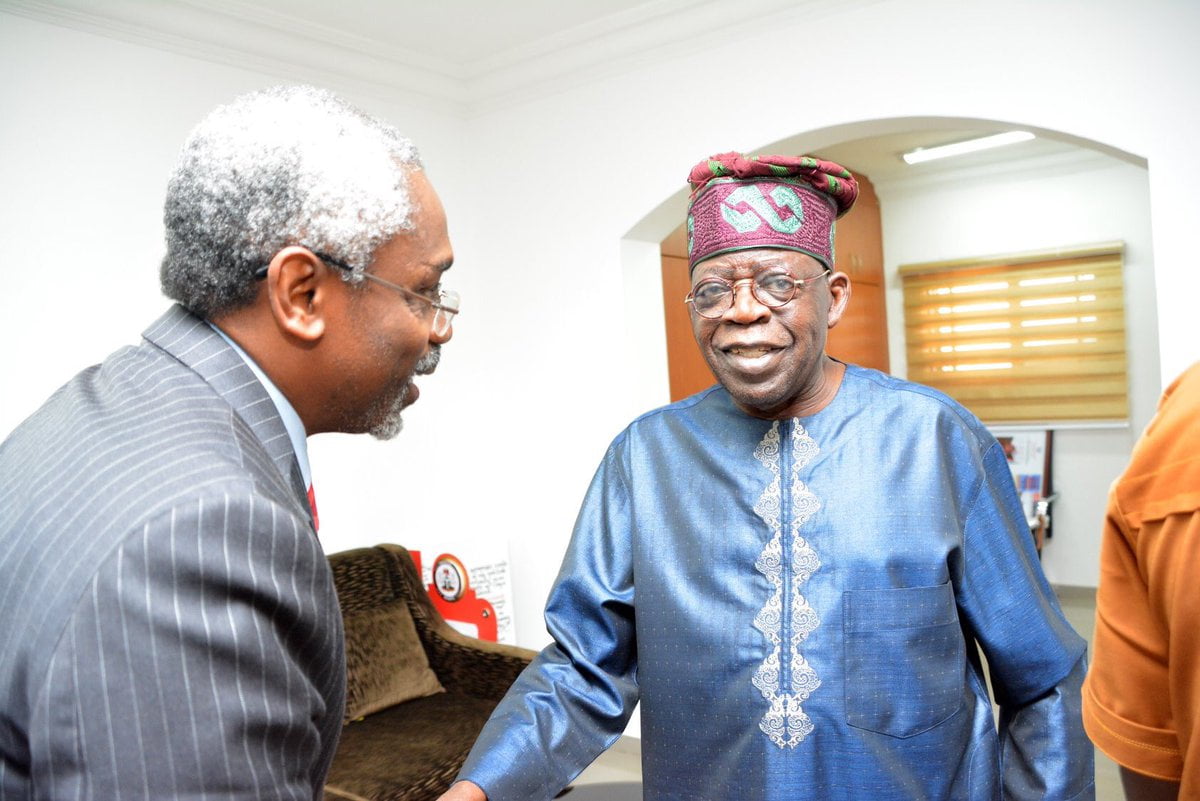 Omokri in his verified Twitter page tweeted the following:

Video of Speaker Gbajabiamila bowing to Bola @AsiwajuTinubu in Lagos. Somehow, I do not think Nigeria will have an Independent Legislature with a Deputy @NGRSenate President who kneels down to General Buhari and a @HouseNGR Speaker who bows to Tinubu #FreeLeahSharibu #RenosDarts

Video of Speaker Gbajabiamila bowing to Bola @AsiwajuTinubu in Lagos. Somehow, I do not think Nigeria will have an Independent Legislature with a Deputy @NGRSenate President who kneels down to General Buhari and a @HouseNGR Speaker who bows to Tinubu #FreeLeahSharibu #RenosDarts pic.twitter.com/8o6S0SIef4

Reno Omokri had as well linked the act to that of the Deputy Senate President, Senator Ovie Omo-Agege who had made the rounds after bowing down to the President, Muhammadu Buhari, following his emergence as the number 2 man in the Senate.

The Delta Central Senator was at the Presidential Villa with Ahmed Lawan, the Senate President, to pay homage after they emerged as the leaders of the National Assembly Red Chamber.

Along with Omo-Agege and Lawan, in the entourage were: Senator Ibikunle Amosun, Senator Jubrin Barau and Ita Enang, the Presidential Adviser on National Assembly matters among others.

Lawan first shook hands with the President before Omo-Agege did the same. The Deputy Senate President however took it a notch further by kneeling to greet the President as he exchanged pleasantries with him. 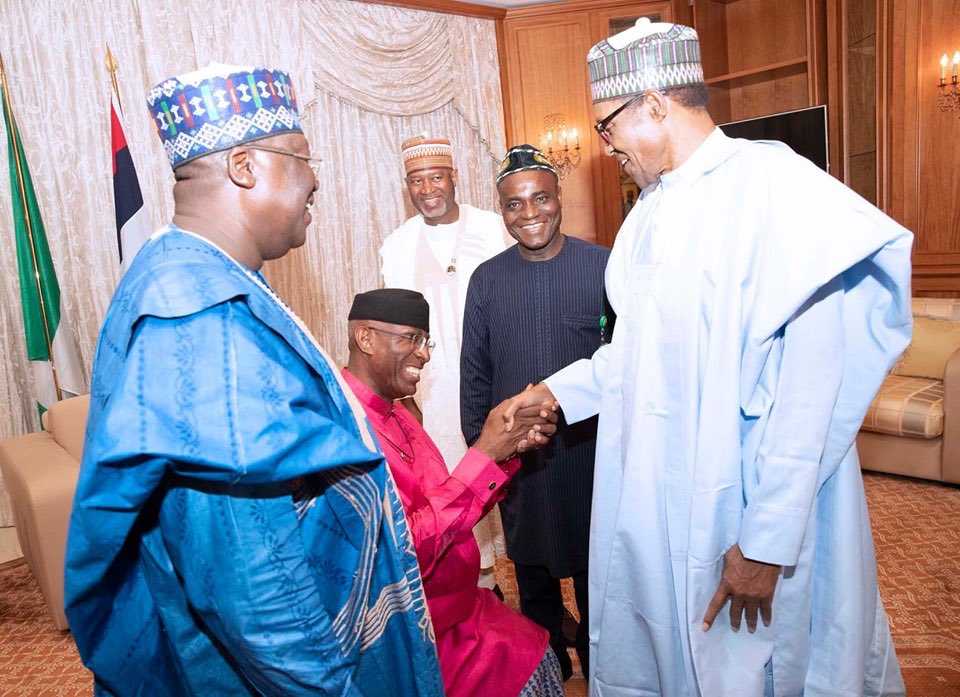 After Reno gave his reaction, some of his followers had disagreed with him on his stance as they pointed out that it was only customary for the Yoruba to bow when greeting their elders. Both Tinubu and Gbajabiamila are from the Yoruba tribe.

See some of their reactions below:

I think it’s culture in Yoruba land to bow to elders and seniors…the good thing is that the government now have their men at the helm of affairs in @nassnigeria , there no excuse for non performance this time around…Nigerians are watching.