The wife of the President, Aisha Buhari, had over the weekend criticised the Social Investment Programmes (SIP) for failing to meet the purpose it created for, especially in the Northern part of the country.

However, Aisha, who hails from Adamawa State, said the situation in her home state, as far as the implementation was concerned, was pathetic.

Uwais said Aisha Buhari, wife of President Muhammadu Buhari who criticised  SIP, would have been able to track all beneficiaries of the project if she had access to available data.

Speaking on Channels Television, the presidential aide said 190,000 beneficiaries from Adamawa are currently being paid under the investment programmes.

Buhari’s wife had said the programme being coordinated by Uwais has failed in the north.

She had specifically said she was told that 30,000 women from Adamawa would benefit from the programme but nothing of such happened.

“The SSA to the president on social investment is a lady from Kano and I’m sure that my husband decided to put somebody from Kano because of the population and political impact it made. I have never asked how the money is used or being given out,” she had said.

But speaking during the live programme, Uwais said Aisha spoke without the knowledge of available records on SIP. 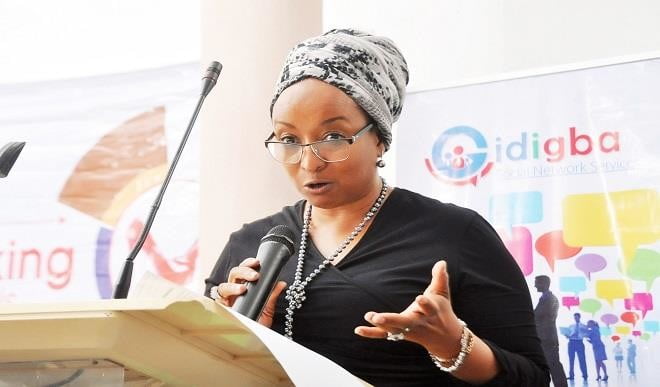 She said, for instance, that the conditional cash transfer programme is ongoing in 12 local governments in Adamawa, while over 11,000 graduates have been recruited in a similar package.

Uwais said: “I believe that if she (Aisha) were to listen to the information they have there, if she were to check on our data, she would be able to track all the beneficiaries.

“Yes, she may not have met them. But we are in 12 local governments for the cash transfer. And we are also in 12 LGAs for the loans. So, I think we have at least 290,000 beneficiaries directly that we are paying in Adamawa state.”

Uwais said the school feeding programme is also ongoing in over 1,000 public primary schools in Adamawa and that much more could have been done with more funding.

“I’m saying that we have over 11,000 graduates recruited and working in her home state. We have non-graduates, 440; we started the school feeding programme in October 2018, we are in 1,054 public primary schools,” she said. 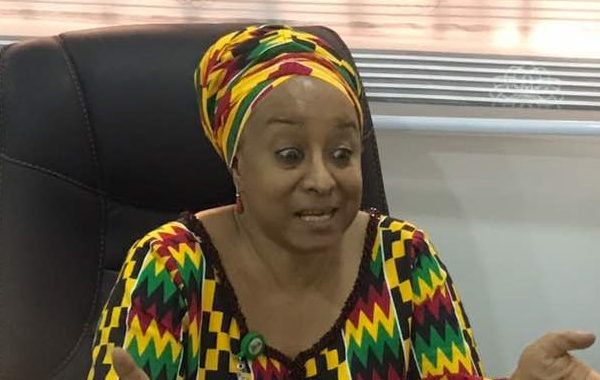