The ongoing election petition tribunal across the country is a referendum on the election conducted by the Independent National Electoral Commission (INEC) and the overall beneficiary, the All Progressive Congress, APC. 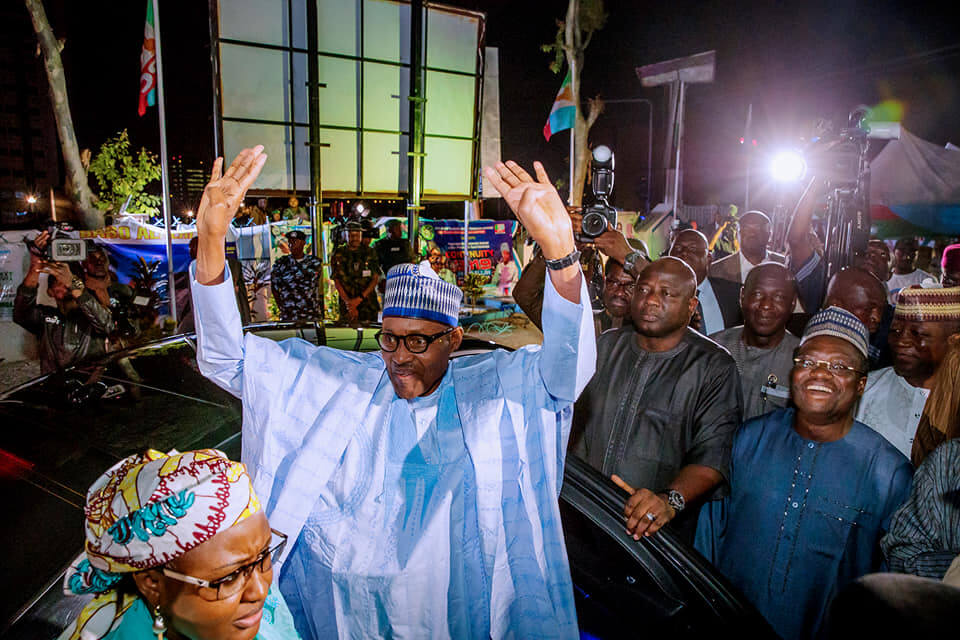 Everyone is hopeful of a fair hearing to decide the outcome of the elections, but, so far the President Muhammadu Buhari-led APC is on the losing side. If we are to go by recent judgements.

As you read, the Supreme Court on Friday nullified the elections of all the candidates of the APC in Zamfara State in the 2019 general elections. 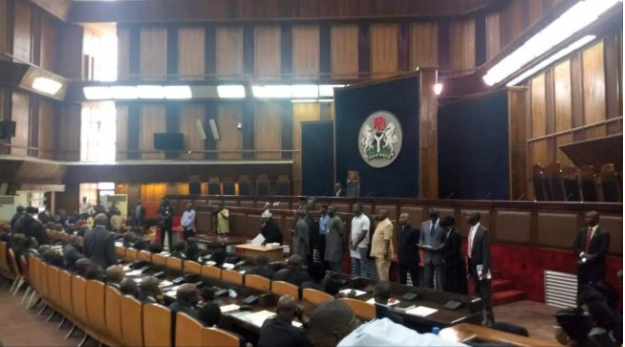 Delivering a unanimous judgment of the five-man panel led by the Acting Chief Justice of Nigeria, Justice Tanko Muhammad, the apex court held that the Appeal Court in Sokoto was right when it agreed with the respondents that the party did not conduct primaries in the state.

According to him, a party that has no candidate cannot be said to have won an election, hence the votes cast for the APC in the election were wasted votes.

Consequently, following a unanimous judgment, the court declared that the party with the highest number of votes cast at the election outside the appellants is the winner of the election.

The Court of Appeal in Sokoto State had earlier nullified the APC primary for the governorship election in the state. The development followed an appeal filed by the lawmaker representing Zamfara Central district and Senate Committee Chairman on Petroleum (Downstream), Senator Kabiru Marafa, and 129 others.

The judgement means the second runner up and Peoples Democratic Party candidate, Dr. Bello Mohammed Mutawalle will now be sworn-in on May 29, as the duly elected governor of the state.

For observers outside of Nigeria, a better way to understand the overall outcome of the judgement is in the symbolic consequences of losses and victories.
Here’s a brief list of some of them, including who becomes the state governor, and what they mean for Nigeria heading into the final term of President Buhari in 2023.

The Peoples Democratic Party, PDP, governorship candidate in Zamfara state, Dr Bello Muhammad Mutawalle is set to be sworn-in as governor following the judgement delivered by the apex court, today. The supreme court judgement had nullified all APC votes in the state and ordered that parties with the second highest votes take over. According to the results declared by INEC, PDP’s Mutawalle came second behind APC’s Mukhtar Shehu Idris. The returning officer for the governorship election in the state Prof Kabiru Bala said Alhaji Mukhtar Shehu Idris got 534,541 while his opponent Dr Bello Muhammad Mutawalle of the PDP polled 189,452. The candidate for the National Rescue Movement (NRM) Senator Dansadau scored 15,177 while Dr Abdullahi Shinkafi of the APGA garnered 3,865.

Aside taking over the Executive, the judgement has also handed the PDP control over the 24 Zamfara State House of Assembly member seat.

Another beneficiary of the judgement is the PDP. The party has added another state to the list it won in the 2019 elecrions. Giving them an added advantage to wrestle power from the APC in 2023. It would also increase their lawmakers in the incoming 9th Assembly.

#AtikuIsComing Yes @OfficialPDPNig from South to West, back to the North, it is @OfficialPDPNig all the way! The only true Nigerian political party that United a heterogeneous Nigeria. Congratulations to the great people of Zamfara, at least Zamfara can work again. @dadiyata pic.twitter.com/EejjWAcqVZ

By this judgement, members of the opposition lawmakers in the Senate and House of Representatives would increase by 10. That means the numerical power of the APC would be water down and the opposition led by the PDP would increase. This could have an overall effect on the ongoing leadership tussel in the 9th Assembly.

Another winner is the G8 Coalition against Yari. They are the eight contestants that have stood against Yari’s decision to impose his commissioner for finance as the governorship candidate of the party in the state. In fact, they now refer to them as the G8. One of them, Senator Kabiru Mafara, who is the chairman of the Senate Committee on Petroleum, said Yari wanted to continue to rule the state by proxy and that was why he was insisting on his commissioner for finance succeeding him.

The judgement would definitely give hope to the PDP presidential candidate, Atiku Abubakar, that all hope is not lost incase the Presidential Election Tribunal gives a verdict in favour of President Buhari. He can always approach the supreme court.

The greatest loser in this judgement is Gov. Abdulaziz Yari. Aside losing his Senatorial seat, he has also lost the chance to continue ruling Zamfara State by proxy.

The governor, by now must have realised that under the leadership of Adams Oshiomhole, governors cannot decide what they want to do in their states. Yari had declared that the state commissioner for finance, Alhaji Mukhtar Idris, as the candidate of the APC, in the state. Despite opposition from the group of 8 led my Senator Mafara and party leaders at the national level. 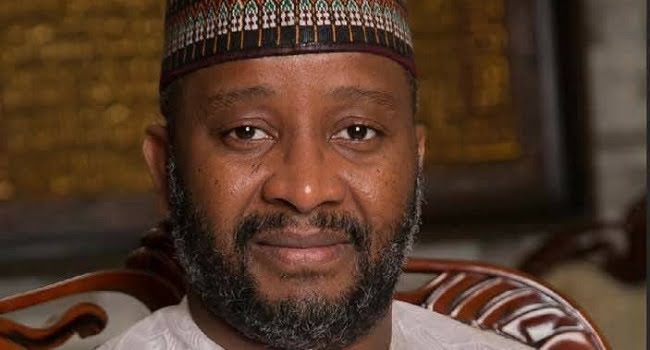 Another loser is the governor-elect, who would have been sworn-in on May 29. Sadly, that inauguration would now be held for his closest rival, Dr. Bello Muhammad Mutawalle, of the PDP.

By this verdict, President Buhari has lost another state in his major stronghold to the main opposition PDP. This might affect him politically going forward as he prepares for his second and final term.

The ruling party is badly affected in this judgement. Aside, losing another state to the PDP, 10 lawmakers who would have given them numerical strength in the National Assembly have been lost to their main rival.

“….Should never dare come to Zamfara state.”
It’s bad to be Selfish and Arrogant.

The ruling will definitely alter who becomes the next Senate President and Speaker of the House of Representative. Senator Lawan, who has a commanding lead in the race would have to look elsewhere for 3 Senate votes, as Zamfara is now PDP, or lose to his other contenders. Same goes for Femi Gbajabiamila, who has lost 7 honourable members to the PDP.

What are you thoughts on the winners and losers of Zamfara State Elections? Please leave your comment below and don’t forget to share.