HEARTBREAKING! PDP Jubilate, Sitting Governor Shocked As APC Loses Another State And Other Elections It Had Won

The main opposition party in Nigeria has reason to jubilate as it has has recorded another huge success in another state in the country.

The opposition Peoples Democratic Party PDP, has been declared winner in the elections that were held in Zamfara State in the 2019 generations.

This followed the controversy that trailed the primary election conducted by the ruling party in the state which had been causing dissatisfaction among some of its members.

According to The Punch, the Supreme Court on Friday nullified the elections of all the candidates of the All Progressives Congress in Zamfara State in the 2019 general elections.

While delivering a unanimous judgment of the five-man panel led by the Acting Chief Justice of Nigeria, Justice Tanko Muhammad, the apex court declared the first runners-up in the 2019 general elections in the state as the winners of all the posts earlier declared to have been won by the APC and its candidates.

Justice Paul Galinje, who read the lead judgment upheld the decision of the Sokoto Division of the Court of Appeal to the effect that the APC did not conduct any valid primary election and as such had no candidate for any of the elections in the state. 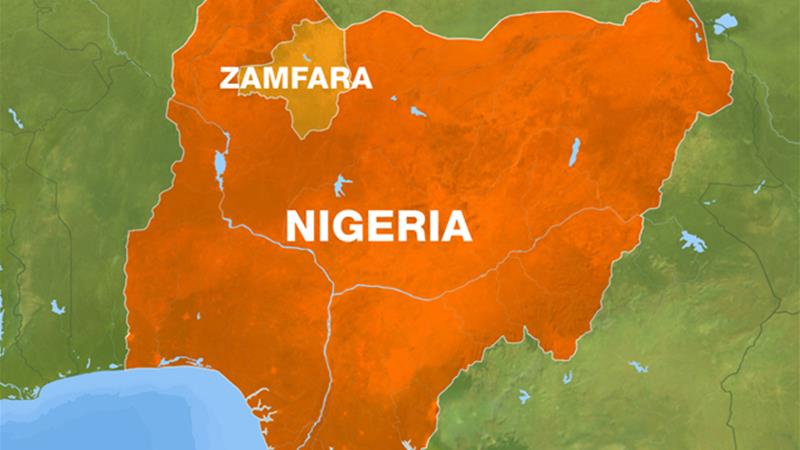 He described the votes polled by the APC candidates in the elections as wasted, adding that the party and the candidates with the second highest votes and the spread in the various elections were the valid winners.

The judgment centres on the governorship, state House of Assembly and the National Assembly elections conducted in Zamfara State on February 23 and March 11, 2019.

APC candidates, including the outgoing governor of the Zamfara State, Abdulaziz Yari, who was elected to the Senate, had won most of the offices contested for in the 2019 elections with the Peoples Democratic Party’s candidates, placing first runners-up in the polls.

The decision of the Supreme Court on the contentious issue is final as it is the highest court in the land. The main opposition party will now be recognised as the authentic winners of the elections in the state currently ruled by the APC.

Meanwhile, there are still more states in the country that the PDP is contesting the outcome of the elections held in those states during the 2019 general elections.

Some of the cases are still pending in court as the verdicts of the court are being awaited. No one knows whether the PDP or the APC will win at the end of the day.
What are your thoughts on this story?
2Abdulaziz YariJustice Tanko Muhammadpdp vs apcSupreme Court