The Nigerian state has been ravaged with a cluster of crimes of epic proportion ranging from kidnapping, cattle rustling, to arms banditry, to farmers and herdsmen men clashes; to insurgency in the north, Niger Delta militancy in the south-south region, Badoo cults in Lagos and a lot more. It is believed and indeed it is pertinent to note that criminality and unemployment and hunger are indices of poverty and hardship in a nation-state. It is on this note that the deputy senate president, Senator Ike Ekweremadu on the floor of the Senate made a proposal for the payment of a monthly unemployment allowance for every Nigerian in order to address the problem of youth restiveness and insecurity in the country.

In the words of the Deputy Senate President, “ the time has come for us to have the statistics of those unemployed and the aged in our society. We need to place them on the salary and I suggest and suspect that what would help is the minimum wage which we have prescribed which is N30,000 so that we should be able to ensure that we have a fund that provides enough money to go round Nigerians who are unemployed so that at the end of every month very Nigerian would have an income of N30,000 in your pocket and this is doable while those that are working will contribute.

“Once you were unemployed and when you start working you start contributing towards it. This is the only way. We used to be our brothers’ keepers in Nigeria and indeed Africa. We should go back to that social safety verve that has supported us all these years. Days have gone by, some of us, who are here, communities contributed for us to go back to school. I think that we should not abandon that cultural attitude of being our brothers’ keepers. We have found, we should continue to contribute so that at the end of every month every Nigerian will get the minimum wage. I am sure, this will definitely help.” 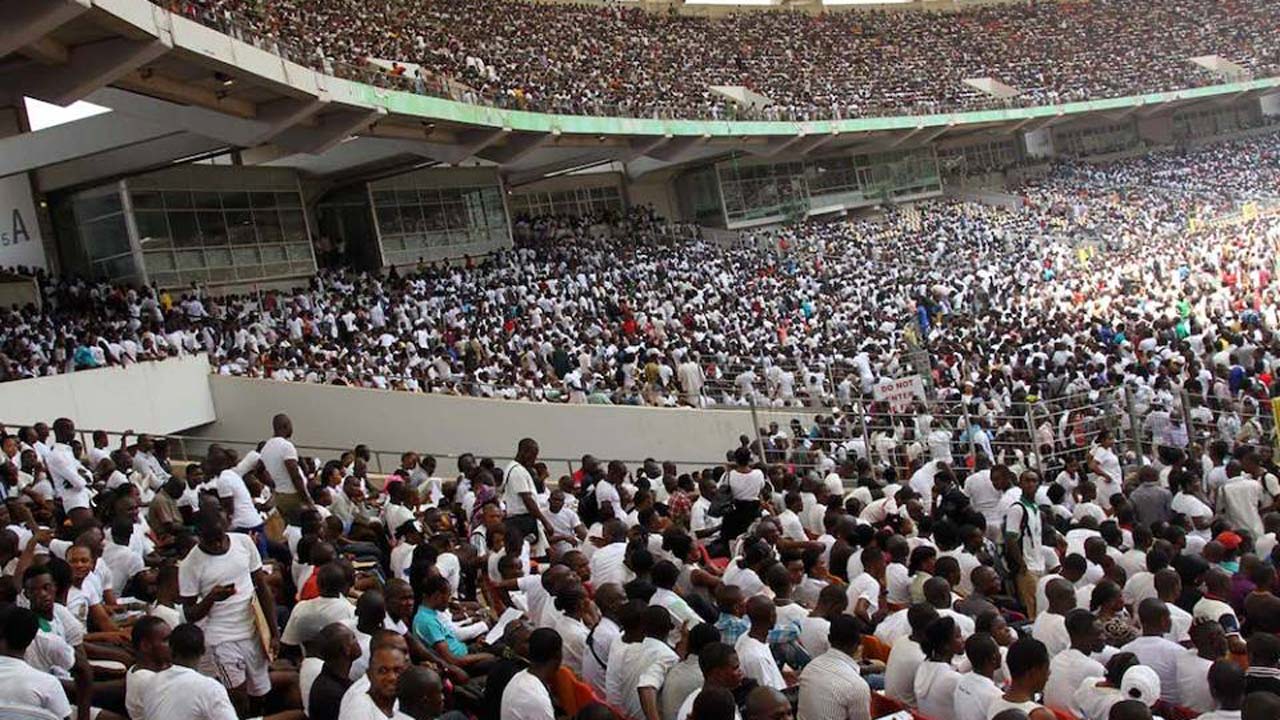