In view of the forthcoming Supreme Court judgement on APC Zamfara primaries, Senator Kabiru Marafa has accused the Governor of Zamfara state, Abdul’Aziz Yari of “contempt.” The Apex Court had fixed the judgement of the appeals filed by Yari and APC on the ruling of Appeal Court Sokoto on Zamfara APC candidates tussle for Friday. 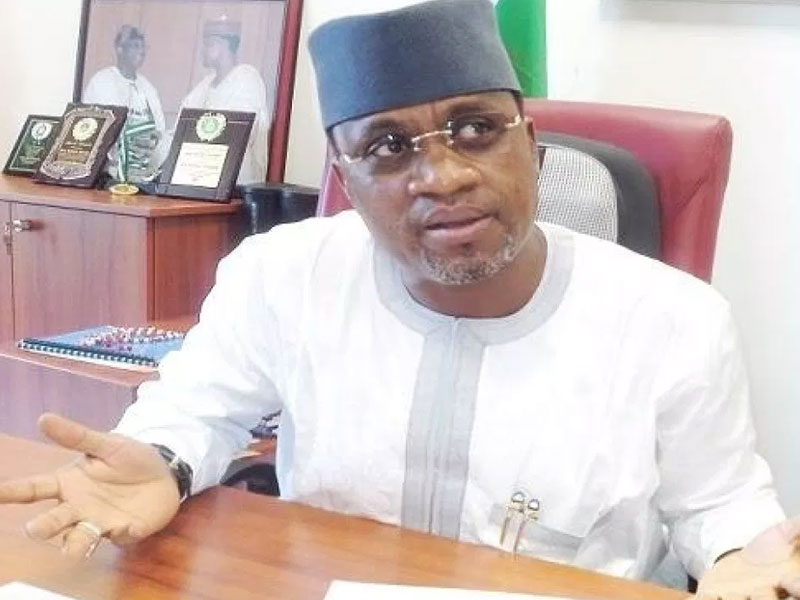 Meanwhile, Yari in the company of the Emir of Maradun Alhaji Garba Tambari had Iftar dinner (breaking of Ramadan fast) with President Muhammadu Buhari in Makkah, Saudi Arabia on Sunday. According to Marafa, it was “an attempt to influence the outcome of the court” and his government wants the Supreme Court to set aside the judgement of the Appeal Court which upturned the ruling of the Zamfara High Court upon which INEC recognised the candidates nominated by the governor for the last general elections.

Marafa in a statement on Monday said, “the uninvited and unwanted company of Yari at this point in time when the Supreme Court had fixed Friday 24 for judgement on Yari and APC Appeals amounts to contempt.” The lawmaker urged the justices to ignore what he called, “Yari’s show of shame” which is “aimed at showing the panel of the esteemed justices and Nigerians that the president is friendly and sympathetic to his ungodly act.” He told them to discharge their responsibility without fear or favour. The Zamfara Senator further noted that he believes “the president is not with the wicked and unjust, the President stands for fairness and justice to all party members. This is illustrated by his (Buhari) call to all aggrieved party members to approach the courts for redress on any injustice meted out on them by the party or any individual.”

He added that: “For the avoidance of any doubt, let me state that the president has never been happy with the happenings in Zamfara and he stands with the people of the state on this issue. Those dropping his name to influence judgement are his enemies, enemies of democracy, enemies of the people of Zamfara state in particular and the nation in general. It is quite disheartening that Gov Yari and the Emir of Maradun will leave their domain on Saturday, the very day 13 people were killed during iftar and the bandits refused to allow the villagers to even bury their loved ones. Yari and the Emir decided to abandon them and travel to Saudi Arabia to dine with the president so that he can get an undue advantage.”

Marafa added that he knows that the president doesn’t support evil and evil doers. “The president is interested in justice only and not anybody or group of persons,” he said.

Meanwhile, OPERA NEWS reached out to the Governor’s Special Adviser on Media, Ibrahim Dosara to react to the allegation. Dosara simply responded saying, “Found out from the judge.”