Asides the present deputy governor, who will will exiting at the same time with her boss, none of the others outlived the governors they served, with various circumstances causing their exit.

We bring you the five of them, and the circumstances surrounding their exit from the present to the very first.

She lectured for some years, at Michael Otedola College Of Primary Education, Epe in the department of Religious Studies, and then at the Lagos State University, before going into politics in 2005.

She was appointed as Commissioner 1 in the Lagos State Post Primary Teaching Service Commission, PP-TESCOM now Teachers’Establishment and Pensions Office by Bola Tinubu who was then Lagos state governor from October 2000 to February 2005 and later as board member of the Lagos State Scholarship Board from February 2005 to November 2005.

During the appointment of Governor Fashola, she became the Secretary to the State Government during his second term in July, 2011.

She thereafter contested as the running mate of the present Governor, Ambode, and was sworn in as the Lagos state deputy governor in May 29, 2015.

Adejoke Orelope-Adefulire was a one time member of the Lagos State House of Assembly in Nigeria’s third republic when she represented Alimosho Constituency 1, between 1991 and 1993.

She became the running mate of Governor Fashola during his re-election bid, and was sworn in as the deputy governor of the state on May 29, 2011.

A graduate of the University of Lagos, where she read English Arts, Sarah Sosan worked as a school teacher.

She left her role there to join politics.

She however was replaced by Orelope-Adefulire for Fashola’s second term.

Pedro was elected as Deputy Governor of Lagos State in April 2003, and was sworn in alongside Governor Bola Ahmed Tinubu the following month. He was recruited primarily due to his Economic background; but with time, he became renowned for his political sagacity by keen political observers in Lagos, Nigeria.

Pedro is widely regarded as one of the bedrocks of the economic revolution which Lagos enjoys today. In his years as the deputy governor, Pedro was appointed chairman of Lagos State Revenue Mobilization committee under which the Board of Inland Revenue, the Land Use Allocation Committee, and other revenue generating agencies reported and performed admirably. They embarked on an unprecedented and aggressive revenue drive by restructuring, reorganising and re-engineering the Board of Inland Revenue. His wealth of experience in the banking sector came to fruition as he oversaw the increase of Lagos State’s Internally Generated Revenue (IGR) from 300 Million Naira per month to a staggering 7 Billion Naira per month in the space of eighteen months.

He was popularly referred to as “Mr. Pedronomics”, primarily due to his affinity towards micro and macro-economic policies.

Pedro’s trouble started with Tinubu after he decided to contest the 2007 governorship election even though Tinubu was supporting Fashola his Chief of Staff.

He thereafter left the Action Congress of Nigeria, ACN to contest under the platform of Labour Party. He thereafter resigned as deputy governor.

Kofoworola Bucknor-Akerele was elected alongside Tinubu in 1999, but was later impeached by the House of Assembly. 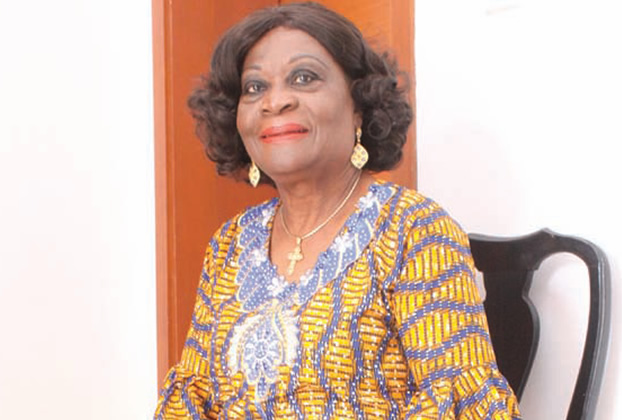 On why she fell out with Tinubu, she told Sun, “Well, I can talk about it. It was quite simple. Tinubu wanted to take over the party and I feel that I could not follow him in that scheme and that is why we fell apart.”