The Abuja Division of the Court of Appeal on Friday ruled that the CCT’s ex parte order obtained by prosecution to suspend ex-Chief Justice of Nigeria, Justice Walter Onnoghen, breached the ex-CJN’s right to fair hearing.

The appellant court however, still struck out an appeal by the Justice Walter Onnoghen, challenging the same ex parte order of the Code of Conduct Tribunal issued on January 23, 2019, for his suspension from office pending his trial before the tribunal.

In a unanimous judgment by the three-man bench led by Justice Stephen Adah, the Court of Appeal ruled that the CCT’s ex parte order breached the ex-CJN’s right to fair hearing. 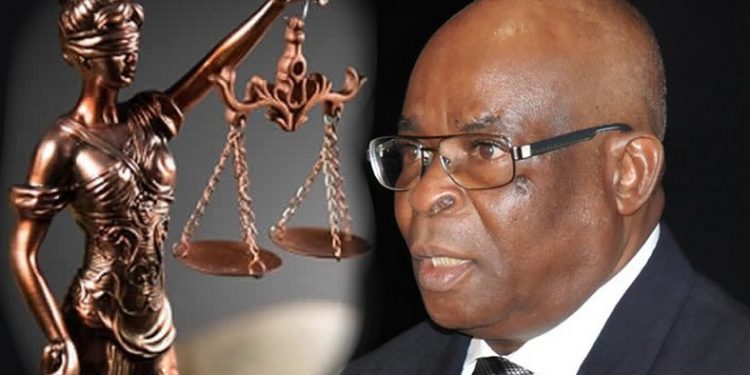 Justice Adah, who read the lead judgment, noted that the court proceedings ought not to be conducted “in a shady or clandestine maneuver” as manner in which the ex parte order was obtained by the prosecution.

He, however, struck out the matter on the grounds that the substantive matter had been concluded by the CCT, which ended in the ex-CJN’s conviction on charges of false and non-declaration of assets.

President Muhammadu Buhari had, on the strength of the ex parte order, suspended Onnoghen from office on January 25. 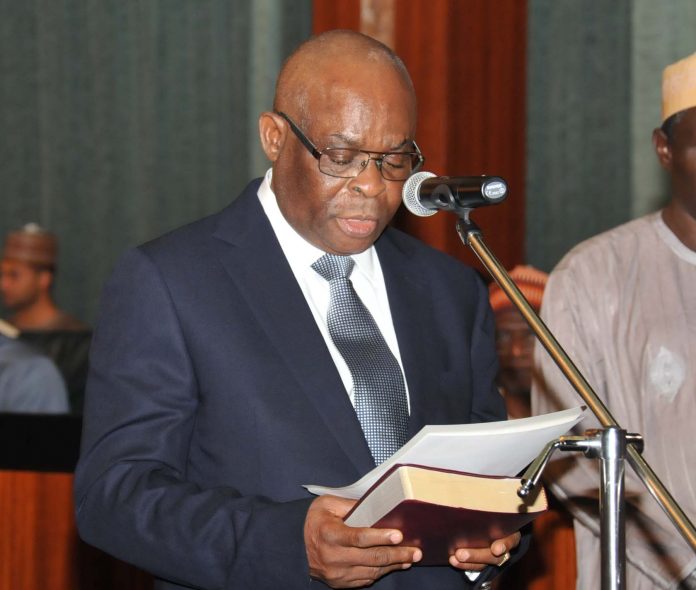 Among Onnoghen’s requests, he appealed against the decision of the tribunal chairman, Danladi Umar, who refused to recuse himself from the matter after Mr Onnoghen’s lawyers accused him of bias.

Onnoghen also contested the legality of his trial and asked the appellate court to stop the tribunal from attempting to arrest him during the trial.

He also challenged the tribunal’s order that he be suspended from office, an order President Muhammadu Buhari relied on to suspend the chief justice.

Recall that the former CJN who was suspended in January following the allegations has been ordered away from the office by the tribunal which invoked section 23 of the constitution against him.

The section deals with the three major penalties meted upon a person found guilty of violating the CCB act. 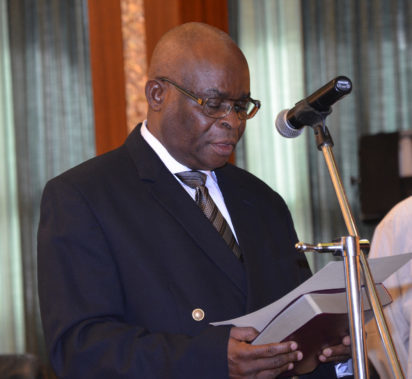 Onnoghen had notified President Buhari of his intention to retire in March after the National Judicial Council requested his compulsory retirement in April.