For The Record! Benue Rep-Elect Promises To Channel His Salary To Orphans, Widows, Once Sworn In

House of Representatives member-elect, Francis Ottah Agbo has promised to channel his salary for the well-being of orphans and widows in his federal constituency once he gets sworn in. Agbo won the 2019 election to represent Ado/Ogbadigbo/Okpokwu federal constituency, Benue state in the Green Chamber. In an interview with select journalists, he informed that the welfare of orphans and widows is one of his topmost agenda during his tenure. 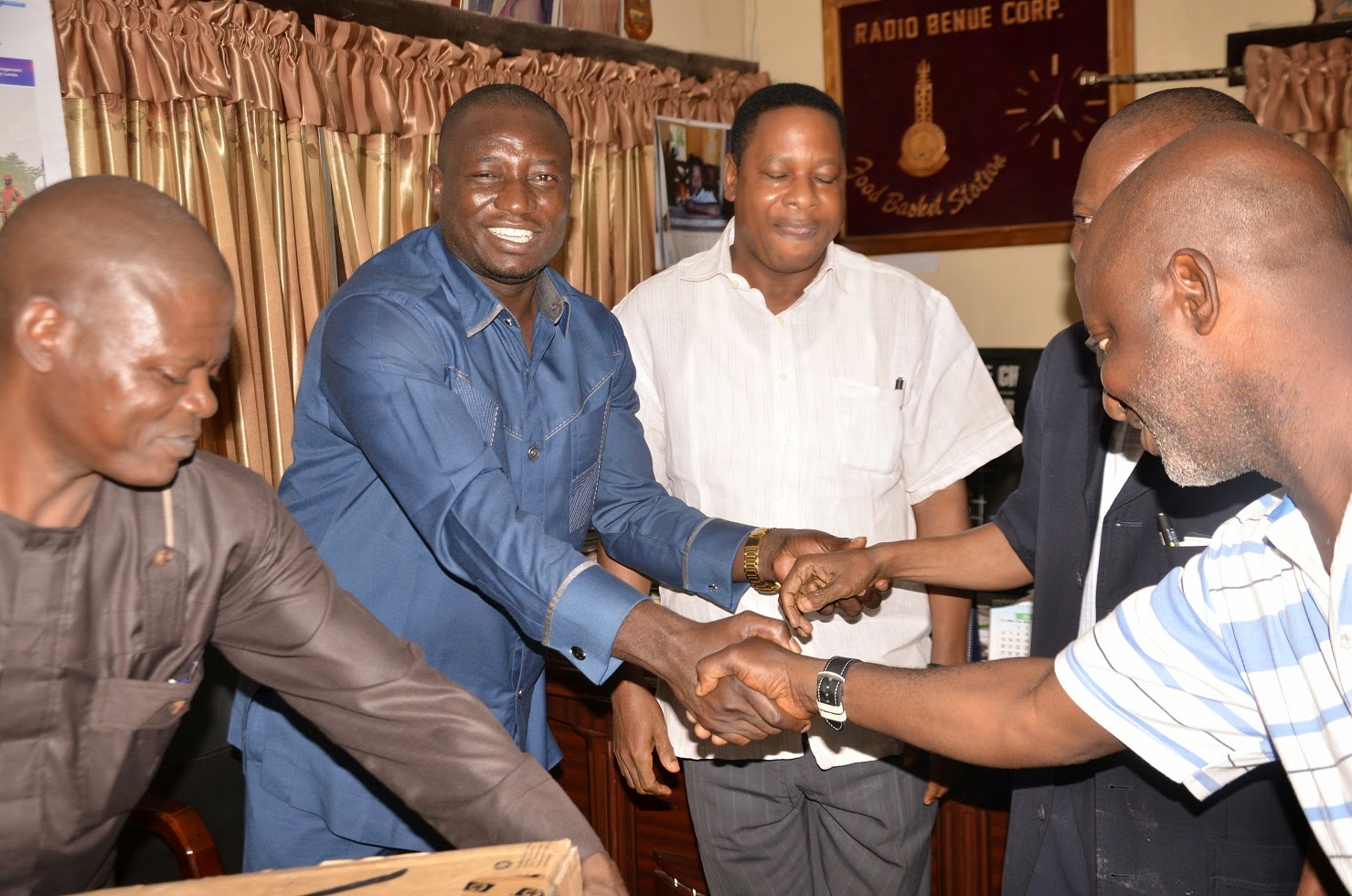 He said: “I have three prong agenda, for the people of Ado/Ogbadigbo/Okpokwu federal constituency. One of them is effective lawmaking, the second one is an effective representation and the third one is effective oversight. Under that effective representation, I have decided to interface with my people, to cry when they cry, laugh when they laugh and as a matter of policy, for four good years of my sojourn in the National Assembly. I believe very clearly if you serve a man well, you are invariably serving God well, so that aspect of channeling my salary to the service of orphans and widows is just part of one agenda, which is effective representation.”

On how he would empower them, he said: “What I intend to do is that first and foremost, I don’t want to make it too elitist. I want to make it very, very practical. For example, we are going to have a Data Bank of orphans and widows in the three local governments. So the committee will decide whether, for example, the first stretch of three months, whether we will give that one to one local government. Then, another stretch of three months, we give another. Because I am from a triangle constituency. So depending on what we agree or what the community proposes to me.”

The Benue lawmaker’s reason for focusing on orphans and widows is because there is a “spiritual connect” and they are often neglected. He explained: “Politicians don’t even talk about orphans and widows. If they want to help, they go for people whose fathers were either Senators or Ministers and all of that. But we got to work very hard to return power to the ordinary people.” 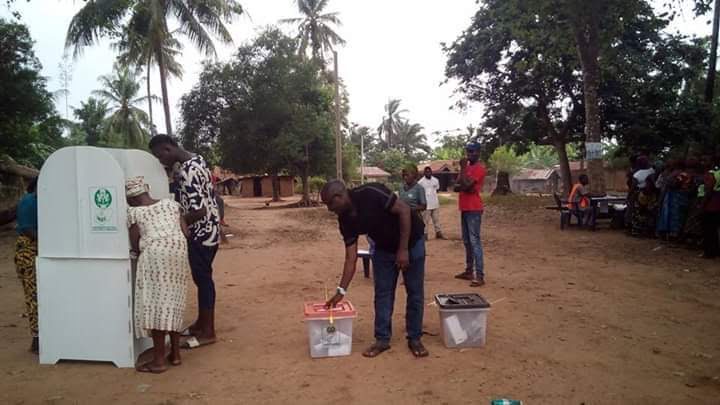 For him, it is important to make this disclosure in order to avoid reneging on his decision. He said: “On the day of my inauguration, we will set up a committee. It will be carried by the major media platforms, including FRCN. I want it to be evaporating like that so that I will be put on my toes myself. So that someone will not come and say ‘this money is not enough, change it na’. One of the secrets is that any day you want to do anything that you have thought out very clearly, in order to discourage people from coming to discourage you, announce it.” Speaking on how he will fend for his family after giving out his salary, Agbo said: “There are allowances that come with the job I could use. Then, I have a very, very supportive wife, doing very well that can also give support.” 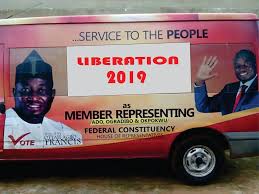 Like Akin Alabi, the reps member representing Egbeda/Ona Ara federal constituency of Oyo state, Agbo plans to reveal his earnings. He describes information as “an ingredient of democracy.” He said: “I will make my earnings known to people. For example, my salary is over N700, 000 every month. I will announce it. If my allowance is N8.5 million. I will announce it. The right to know is the number one ingredient of democracy. You must empower people with the right to know. Once you are judging me, you will judge it within the parameters of the accruals. So I intend to make that known clearly. Information is power. Let my people have the information.”