The Court of Appeal sitting in Abuja made another historic decision today, as it passed judgment on a case that will make as well as mar the decision of the Code of Conduct Tribunal (CCT)’s decision to sack former Chief Justice of Nigeria, Justice Walter Onnoghen. 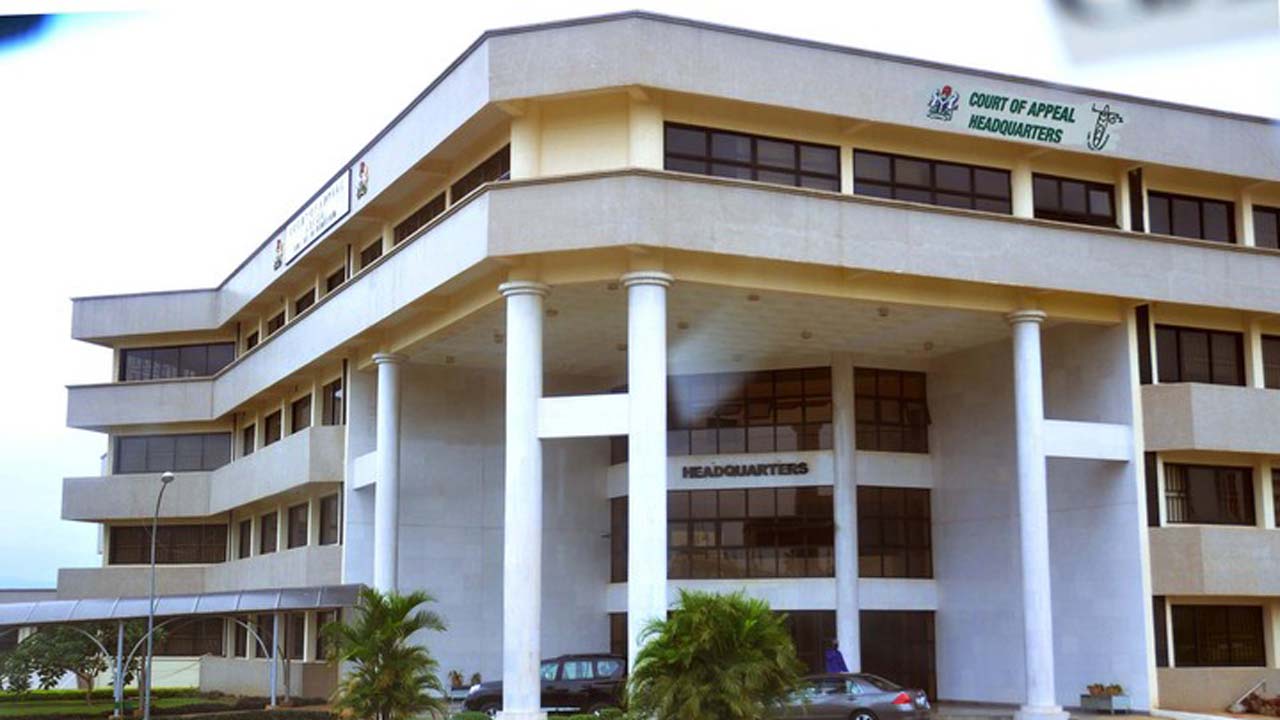 The appellate court has unequivocally strike out Onnoghen’s appeal which is challenging the CCT’s decision to sack him from office, having found him guilty on charges of non-declaration and false declaration of asset.

Recall that the Court of Appeal has has fixed today to deliver judgment in the various appeals filed by the former CJN, Justice Walter Onnoghen.

Onnoghen had filed various appeals concerning his trial at the CCT where he was tried and convicted for false asset charges.

It is not clear which of the appeals pending at the appeal court will also be decided today, but some of the appeals before the appellate court include an appeal against the decision of the chairman of the tribunal, Danladi Umar, who refused to recuse himself from the matter on allegation of bias by justice Onnoghen.

Justice Onnoghen is also challenging the legality of his trial at the CCT.

He is also challenging the order of the tribunal which instructed the president to suspend him from office, an order President Muhammadu Buhari relied on to suspend the chief justice and appointed Justice Tanko Muhammad as the acting CJN.

Another appeal challenges the CCT’s refusal to be bound by the orders made by the Federal High Court and the National Industrial Court directing the tribunal to halt the CJN’s trial.

On April 18, CCT’s three-man panel, led by its Chairman, Danladi Umar, had convicted Onnoghen over the breach of conduct for public officials by failing to declare his assets, especially the five bank accounts which contained huge sums of money.

It also said Onnoghen is to forfeit the money in his five bank domiciliary accounts that were not declared to the Nigerian Government because they were acquired illegally, and barred him from holding public office for the next 10 years.