The ruling All Progressives Congress, APC, may actually be on its way to record more political success in the South South zone following a recent political development that emerged.

The APC had made its desire to make inroads in the region in the run up to the 2019 general elections when it allowed some high profile politicians from the main opposition Peoples Democratic Party,PDP, who wished to join the APC to do so.

It also gave them the opportunity to contest for the party’s ticket especially former Governors who wanted to go to the Senate. Former Governors Godwill Akpabio of Akwa Ibom State, Emmanuel Uduaghan of Delta State, among others benefited from that gesture. 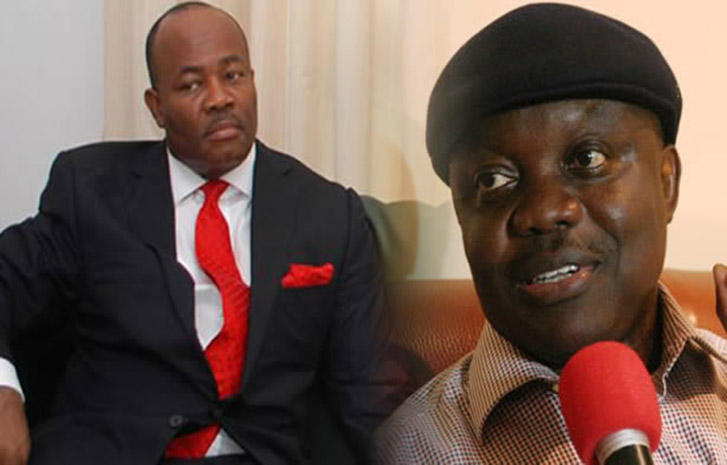 Although, some of them did not win the main election, but but they got the APC ticket to contest the election.

Meanwhile, Minister of Transportation, Rotimi Amaechi and Akpabio who is an Ex- Senate Minority Leader of the Senate have reconciled after some years of feud.
This development was made this known this in a statement yesterday by Festus Keyamo, the Director, Strategic Communications, APC Presidential Campaign Council.

Keyamo said the reconciliation of the two frontline politicians will strengthen the ruling All Progressives Congress (APC). Daily Trust reports that the two former governors of Rivers and Akwa Ibom states were arch rivals in the past few years, a development that affected the fortunes of the APC in the South South.

Keyamo said Amaechi and Akpabio met on Sunday and ironed out their perceived political differences. He said the meeting, which was at the instance of Senator Akpabio, was brokered by him and Alhaji Nasiru Danu, who was one of the Directors of Logistics of the APC Presidential Campaign Council and a long-time ally of President Muhammadu Buhari. 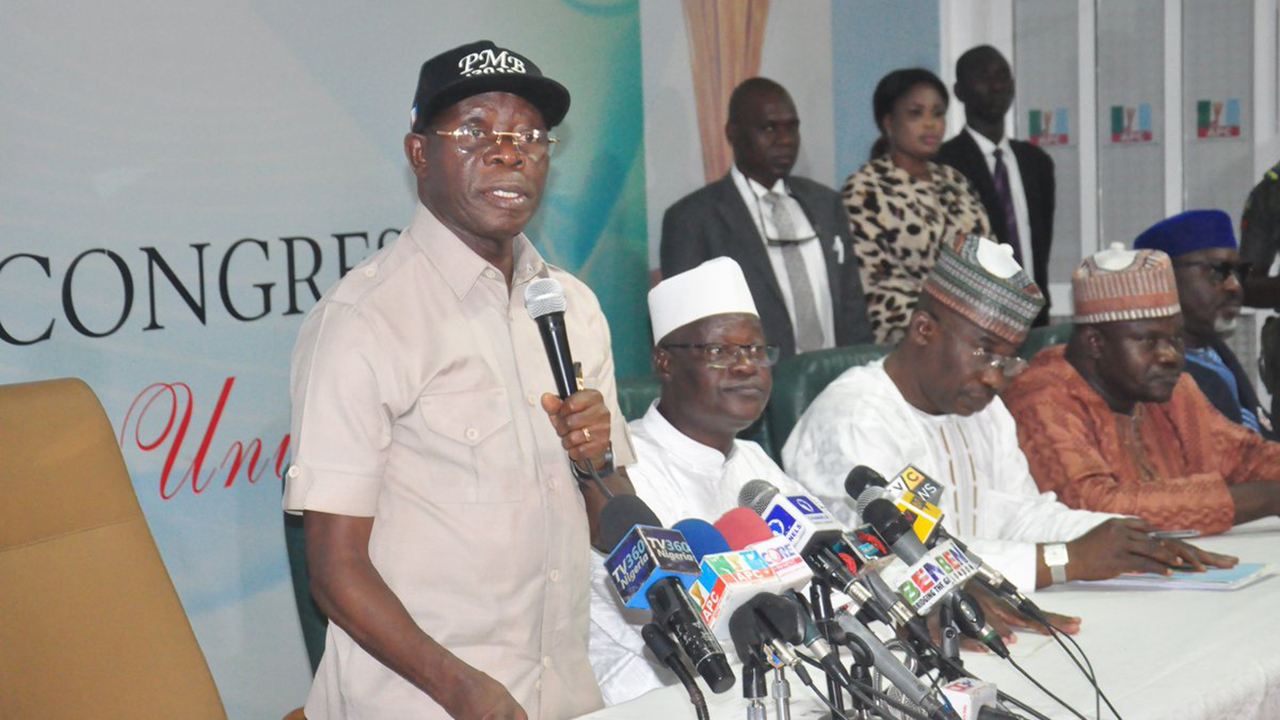 He said the meeting between Amaechi and Akpabio marked a new chapter of cooperation within the APC family.

The meeting which took place at the private residence of Alhaji  Danu in the Asokoro region of Abuja lasted several hours where the leaders frankly and honestly talked about their various disagreements from their days as governors in PDP and in the then Nigerian Governors’ Forum.

They also discussed and analysed the performance of the party in the South-South region in the just-concluded election and identified areas where things went wrong and how to improve those areas in future. In the end, both leaders agreed to work in unison for the overall interest of the party and the country. They promised to put behind them all perceived misgivings and give a positive direction to the teeming supporters of the party across the country. The two witnesses at the meeting were Alhaji Danu and Mr Keyamo. The APC is really set to make greater penetration in the South South region and record more success in the area in view of the fact that the two leaders have great influence and followers in the area. Working together will give them better advantage for the success of their party.
What are your thoughts on this story?
2APCfestus keyamoGodswill AkabioRotimi AmaechiSouth South