REVEALED! How Tinubu Was Freed… See List Of Top 5 Nigerians Who Have Had Cases With The CCT

It was a historic moment in the country when the embattled chief justice of Nigeria (CJN), Walter Onnoghen,  entered the dock at the Code of Conduct Tribunal (CCT). He was charged with false assets declaration exactly two years after the Senate President Bukola Saraki was discharged and acquitted of similar charges by the same CCT.

As the trial got heated up, Justice Onnoghen tendered in his resignation, but that did not help to save him from the big stick which the tribunal eventually wielded on him. On Thursday, the chairman of the CCT, Danladi Umar, found him guilty of the six counts which were preferred against him by the federal government.

The tribunal chairman therefore ordered that he should be removed from the office and also prevented from holding any public office for a period of 10 years. He also ordered that the money in the five bank accounts of Onnoghen that he did not declare be confiscated.

In this piece, we look at how some prominent Nigerians fared when they walked this path. 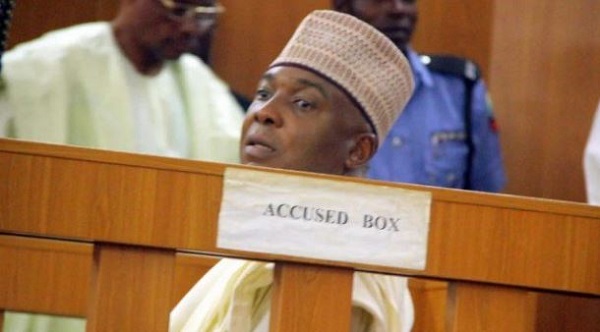 In September 2015, the Code of Conduct Bureau (CCB) filed an 18-count charge of false asset declaration against Saraki at the CCT. The trial, which commenced in March 2016, lasted 1,018 days before he was let off the hook.

In June 2018, the CCT dismissed the charges against Saraki on the grounds that the prosecution, with its four witnesses and 49 exhibits tendered, only led to hearsay evidence.

However, the federal government filed an appeal and a month later, the supreme court ruled that Saraki had no case to answer at the CCT. 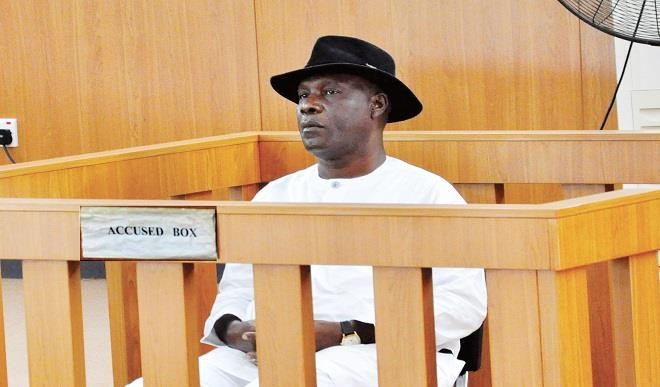 Godsday Orubebe, former minister of Niger Delta affairs, was slammed with a one-count charge of false declaration of asset by the federal government in 2016.

He was accused of failing to declare a property known as plot 2057, Asokoro, Abuja, while he was a public officer.

Orubebe had told the tribunal that the property was no longer his as of the time he went into public service.

He said he had sold the property to his creditor; hence he saw no need to declare what was not his.

But the tribunal convicted him on the premise that the title deeds of the property still bore his name.

Umar found him guilty of the charge and ordered a seizure of the property.

However, an appeal court however overturned the judgment of the CCT in 2017, ruling that it was clear that Orubebe sold the property even if the title deeds still had his name on them.

Orubebe came into limelight when he tried to disrupt the collation of the 2015 presidential election results in Abuja. 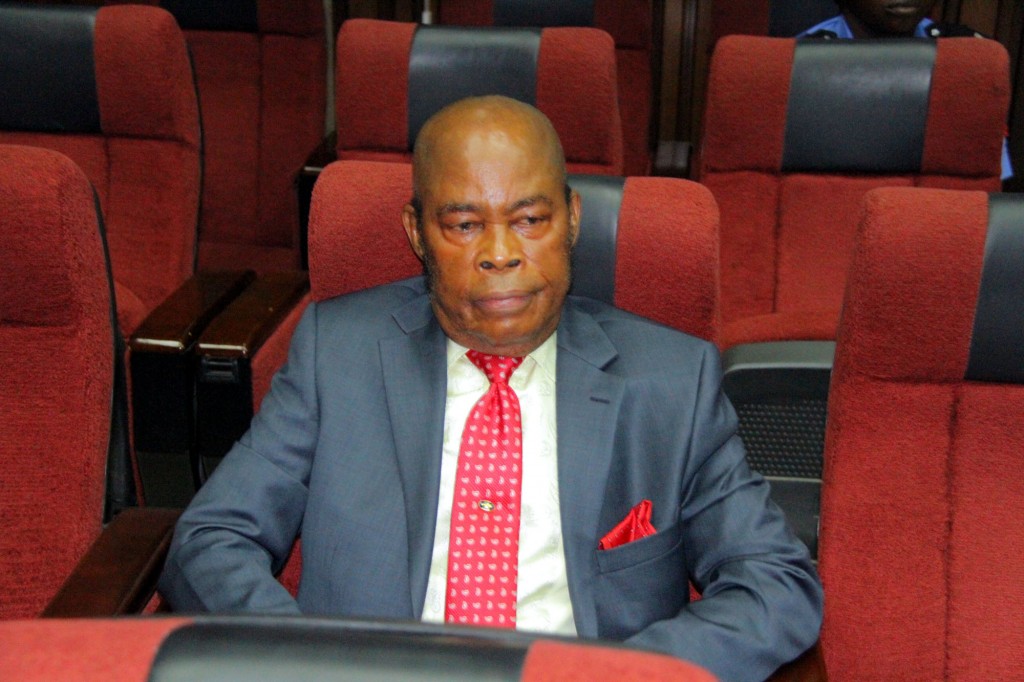 Sylvester Ngwuta, a supreme court judge, was first arraigned before the CCT on an 8-count charge bothering on false assets declaration in 2017.

Ngwuta is one of the federal judges whose residence was raided by the Department of State Service (DSS) in October 2016. The secret police had claimed that it uncovered huge sums of money in various denominations. On February 10, 2017, the office of the attorney-general of the federation (AGF) filed a 10-count charge against Ngwuta at the tribunal.

In May of the same year, the CCT quashed the false asset charges and Ngwuta was discharged.

The tribunal said Ngwuta could not be tried before it unless he had been subjected to disciplinary processes of the National Judicial Council (NJC).

Onnoghen’s lawyers had raised this before the CCT but Umar waved it aside. 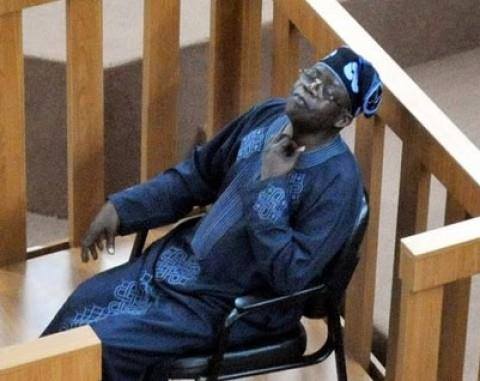 Bola Tinubu, ex-governor of Lagos was arraigned before the CCT in November 2011 for allegedly operating foreign bank accounts, contrary to the constitution. Tinubu was accused of operating 10 foreign accounts during his tenure as governor between 1999 and 2007 in the charges filed against him by CCB at the tribunal.

However, the three-man panel of the tribunal dismissed the case at the second appearance of the former governor at the court.

It held that “there is no significant basis to proceed against Tinubu as the charges were “defective and shoddy.”

The tribunal held that the charges did not disclose a prima facie case against the accused person as there was no proof of evidence attached to the charge.

Umar said the charges against Tinubu did not show that the accounts were held by the accused persons.

“Some (of the foreign accounts) even bear female names…how can the accused be made to answer such charges?” he said. 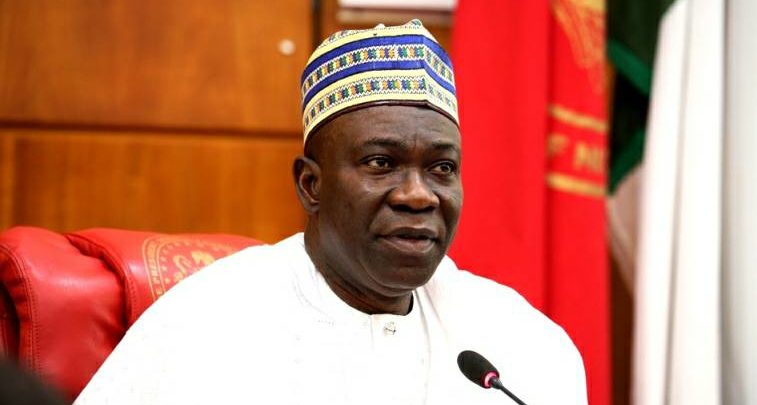 Twenty-two properties were reportedly traced to the deputy senate president, nine in Nigeria, two in the UK, eight in Dubai and three are in the US.

Following the purported discovery, Abubakar Malami, attorney general of the federation (AGF), had filed a false declaration of assets charge against Ekweremadu before the CCT.

Ekweremadu was said to have failed to disclose the foreign assets in his declarations to the CCB.

He was supposed to be arraigned before the CCT in March 2018 but that never saw the light of the day. The deputy senate president denied all the allegations, saying he has no case to answer.

(Culled From The Cable)

What are your thoughts on this story? Let us know with your comments in the comment section below.