GOOD NEWS FOR APC! Oshiomhole Happy As Party Gets Massive Supports Of Many Lawmakers, Heads To Win At National Assembly, See Supporting Details

Indication shows that the ruling party in Nigeria is on track to make good its earlier bast to clinch victory at the National Assembly leadership election.

Apart from the Senate, the All Progressives Congress, APC is making powerful strides to ensure that it wins the post of Speaker and other key posts in the lower chamber. The National Chairman of the APC, Adams Oshiomhole has always made it clear that the party will not share the key positions with the oppositions.

According to The Punch, one hundred and sixty-four members of the ninth House of Representatives elected on the platform of the APC have resolved to back Mr Femi Gbajabiamila for the position of a speaker. The members-elect said they would not defy President Muhammadu Buhari and the APC on the choice of the majority leader as the next speaker. The APC had on Tuesday adopted Gbajabiamila as its candidate when Buhari hosted members-elect to a dinner at the Presidential Villa, Abuja.
Some aspirants from the North-Central geopolitical zone had, however, dismissed the endorsement, insisting on running against Gbajabiamila for the seat.

But the forum of the newly elected APC members, in a statement on Tuesday by its Chairman, Mr Tunji Ojo; and the Director-General, Mr Dunkwu Chamberlain, said those from the North-Central agitating for the position of Speaker were not sincere.

The forum said the North could not produce both the President of the Senate and Speaker at the same time. It said it expected all the APC members to respect the party’s position on the zoning of the position.
The statement read, “Every member of the party is a product of the party. The party gave everybody the platform to contest, and apart from giving platform, the party also gave assistant to members before, during and after elections.

“So, it is expected that as loyal party members, we are supposed to toe the line of the party and now that the party and Mr President have spoken that Gbajabiamila should be supported for the Speaker of the House of Representatives, we expect every party faithful to toe that line and support Gbajabiamila to emerge as Speaker of the House of Representatives.

“We believe he has the experience; more experience than other people that are contesting the position. It is not just enough for you to bring out posters. Femi is very qualified, eminently qualified more than any other person.”
On the argument of zoning, the forum, said, “Right from time, it has always been North/South. The Presidency is zoned to the North, while the Vice President is to the South. Now Senate president has been zoned to the North and speakership to the South. When it comes to the South, we decide where it should go. 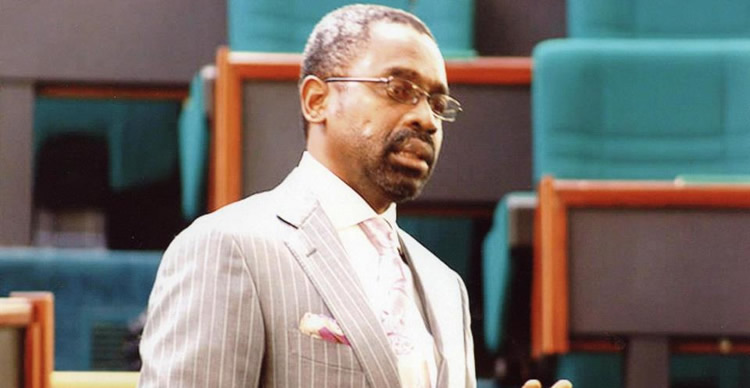 “Politics in this country is played along the line of North and South. North-Central is North, North-West is North and North-East is North. So, the speakership has been zoned to South. When we zoned the Presidency to the North, North-West produced the President. So, for those talking about zoning, zoning in this country is done on the basis of  North/South.”
The forum said Gbajabiamila’s emergence would prevent what happened in the Eighth Assembly, where the policies of the government and that of the party were allegedly frustrated. 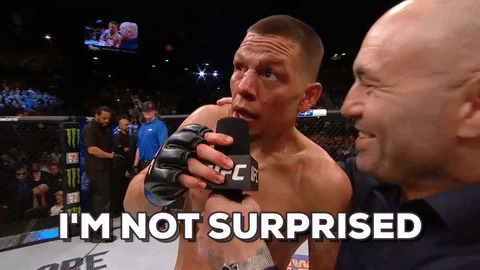 The members who have insisted on running for the post despite the party’s decision to endorse Gbajabiamila may wish to change plans in view of this latest development. They may still continue with the move to realise their ambition as the case may be.
What are your thoughts on this story?
29th AssemblyAPCFemi GbajabiamilaMuhammadu Buhari