Bloody Commotion, As 2 Big Black Snakes Chase Mr. President Out Of His Office

A snake was found in Liberian President, George Weah’s Office, forcing him to work from his private residence, according to the BBC.

The President’s Press Secretary, Smith Toby, told the BBC that two black snakes were found in the Foreign Affairs Ministry building site of the official Office. 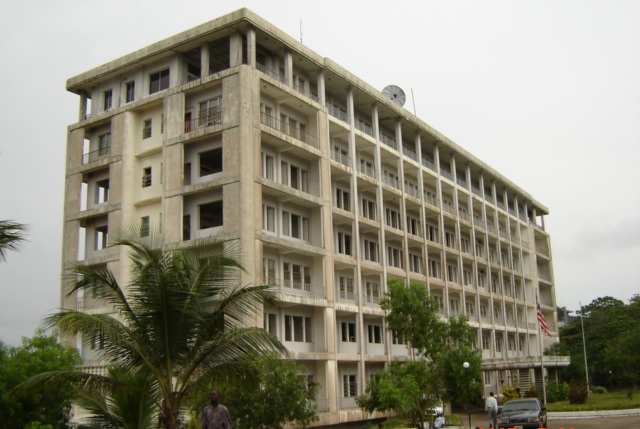 All staff have been told to stay away, until 22nd April.

“It is just to make sure that crawling and creeping things get fumigated from the building”, Toby said. 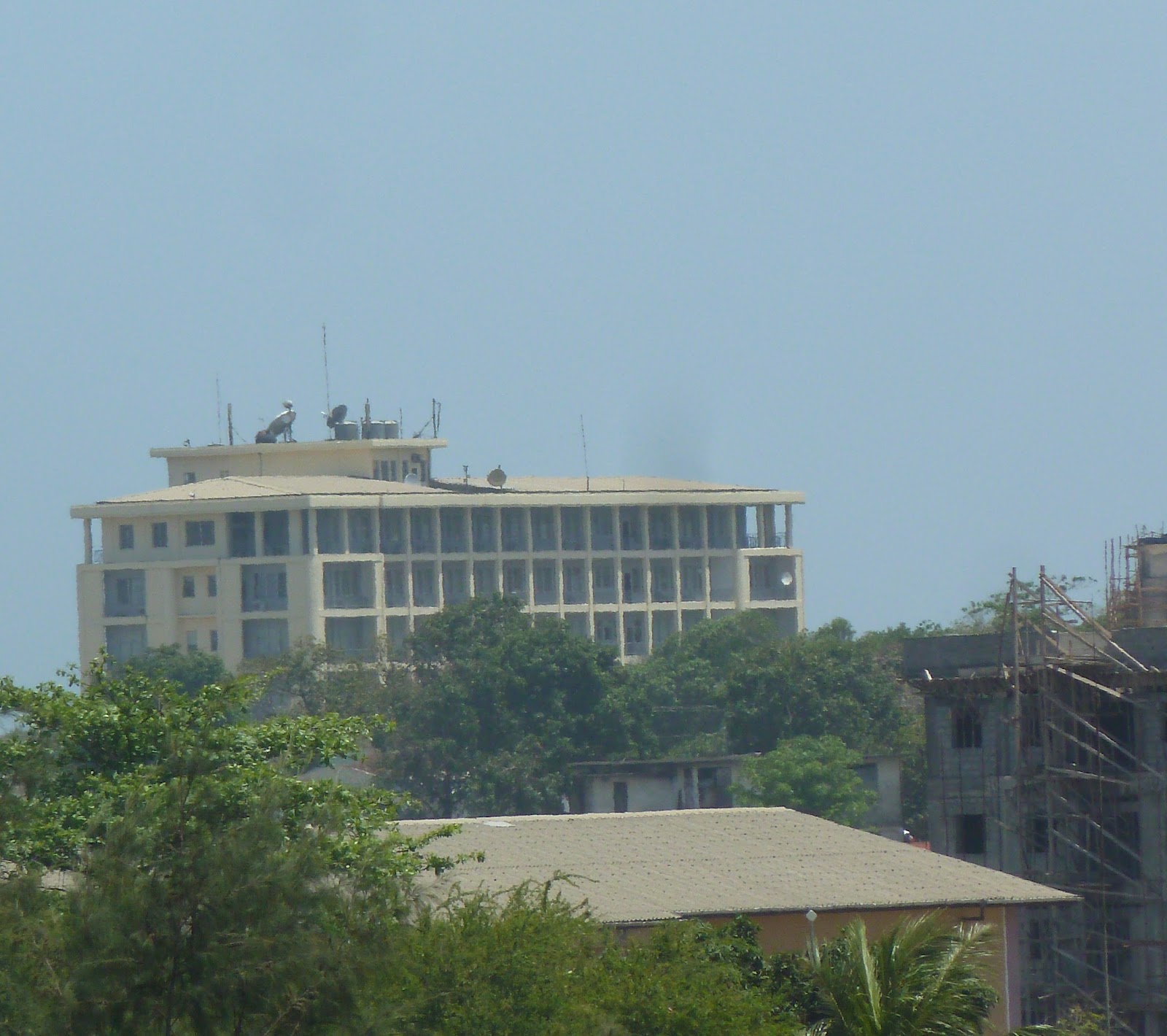 “The Ministry of Foreign Affairs hosts the Office of the President, so it did an internal memo, asking the staff to stay home, while they do the fumigation”, he said. “There was a little hole somewhere, [through which] they made their way back.”

Police and Presidential Security were seen guarding Weah’s residence in the capital, Monrovia. A fleet of vehicles, including escort jeeps, were parked outside.

Toby said that the Ministry of Foreign Affairs started to fumigate, on Friday. 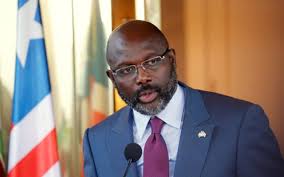 “That building has been there for years now, and [because of] the drainage system, the possibility of having things like snakes crawling in that building was high.

“The President is definitely returning to his Office, on Monday, after the fumigation, whether or not the snakes are found and killed”, Toby stated.