PDP Governorship Candidate for Osun State, Senator Ademola Adeleke, has reacted to the allegations making rounds on the internet that he presented forged WAEC results to the Independent National Electoral Commission, INEC, during the last governorship election in Osun State. His reaction is predicated upon, Legal Practitioner, Festus Keyamo’s comparison of his educational qualification issues against that of President Muhammadu Buhari.

The Senator, stated in a statement signed by Niyi Owolade for the Ademola Adeleke campaign Organisation that Keyamo’s comparison of his WAEC certificate and Buhari’s was a clear case of ignorance adding that he did not at anytime forge any certificate.

“Our attention has been drawn to a tweet credited to Mr. Festus Keyamo that Senator Ademola Adeleke forged a statement of result he presented for election and that WAEC did not attest his certificate. “We suspect that Mr. Keyamo must have been misinformed or failed to get his facts correctly. 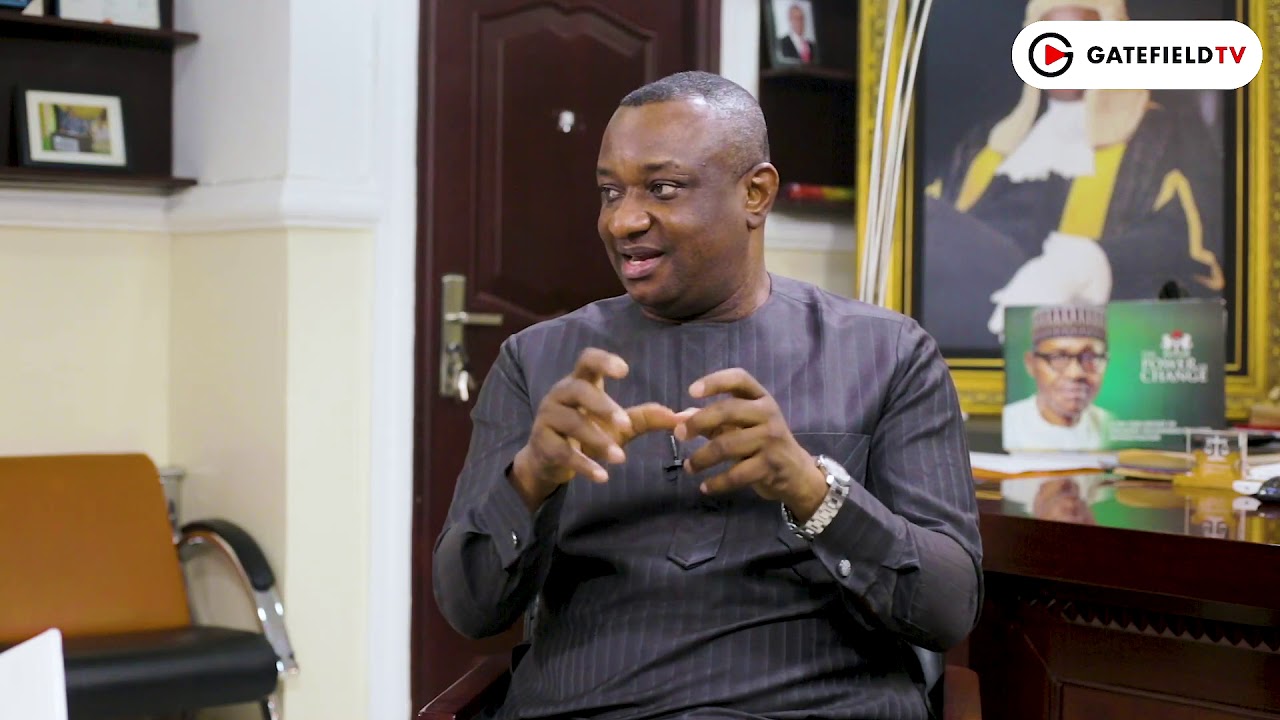 “For his information and that of the general public, both WAEC and the school principal of Ede Muslim High school, Ede attested Senator Adeleke’s result through sworn affidavits before FCT High Court, Bwari.

“We advise the President’s campaign spokesman to get his facts straight before making public statements.

“Being a Senior Advocate of Nigeria demands that level of responsibility. Senator Ademola Adeleke did not at any time forge any certificate for this election or for any other purpose.

“Let us repeat for the umpteenth time that the principal of Ede Muslim High School, Ede and WAEC were summoned by the court in a case filed by the APC against Senator Adeleke.

“The principal through a sworn affidavit attested the statement of results presented by the PDP candidate for his election and a Deputy Registrar of WAEC did the same through an affidavit of evidence.

“The two affidavits were widely published in the newspapers and are available in court papers. WAEC not only attested Adeleke’s result, the school authority, through the principal also did.

“At this stage in Osun election cases, all the facts are in public domain and nothing can be spinned again.

“First, the public is fully aware that both WAEC and the Principal attested to Adeleke’s qualification.
“Secondly, by the combined effect of Sections 177 and 318 of the 1999 constitution of the Federal Republic of Nigeria as amended, Senator Ademola Adeleke is qualified to contest for the office of a State Governor.

“Thirdly and much more critical, WAEC and the principal affirmed in their respective affidavits that there was no forgery as results submitted by Adeleke tallied with their records.

“We wish to conclude by informing the public once again that apart from the above attestation of Adeleke’s qualification, there are two subsisting high court judgments, affirming Senator Adeleke’s eligibility to contest for office if Governor.”

What do you think about this development? Share your thoughts with us in the comments