ANOTHER POLITICAL JARGONS? See the things that the Oba of Benin said to President Buhari and his Vice He  awarded them praises and  also expressed appreciation to Edo people and the political leaders of the country for  abiding to the promise of peace election conduct. This message was presented in an official statement signed by Secretary of the Benin Traditional Council (BTC), Frank Irabor on behalf of the Oba of Benin on Monday.

The ruler mentioned that  prior to the election, he had conducted meetings with various  stakeholders in the state and appealed for peaceful conduct, and that also added to the efforts that made the election smooth and without violence. 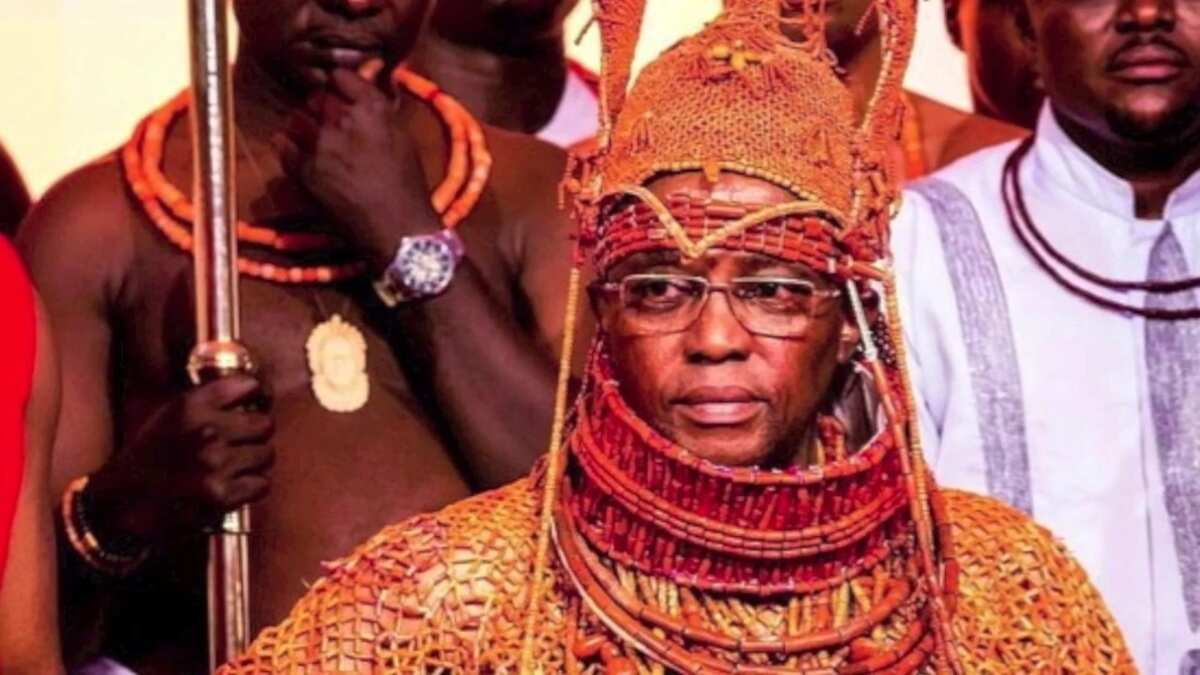 The statement added, “Now that all the election results are out, His Royal Majesty, Omo N’Oba N’Edo, Uku Akpokpolo, Oba Ewuare II, Oba of Benin hereby congratulates once again, His Excellency, President Muhammadu Buhari, GCFR and His Excellency, Vice President, Prof. Yemi Osinbajo, GCON, for their victory in the recently concluded Presidential elections which have been deemed by the International community as well as many Nigerians to have been free and fair and, most peaceful in many years of our democratic administration.” He also congratulated winners of the National and State Assemblies, and Gubernatorial elections.The monarch pointed out that traditional rulers are deeply appreciative to Edo people for abiding by their plea for peaceful conduct. He added, “Prior to the presidential election, the Omo N’Oba invited his subjects to the palace as far back as November last year and enjoined them to pray fervently to the Almighty God and the great Royal Ancestors for the avoidance of bloodshed and violence of any kind during the elections that came up in February.” He said he invited political leaders of all parties in Edo State to the Palace and told those present and others who weren’t to eschew violence and bitterness towards each other in the elections.

He added, “We will continue to pray for violence-free elections, not only in Edo State but throughout the length and breadth of this country.”