The race for National Assembly Leadership has become an intense one has candidates continue to emerge and declare their candidacy for various posts.

It would be recalled that the National Assembly has already began training workshop for newly elected lawmakers and that some lawmakers in the House of Representatives have already mounted their campaign billboard at the venue of the training vying for the Speakership of the house.

Also, the same trend has been obtainable for those vying for the leadership posts at the Nigerian Senate as over three Senators from the ruling All Progressives Congress (APC) have already declared their intention to run for the position of Senate President.

The other major positions in the Senate has also been getting serious attention as other senators have also started giving voice to their aspirations for these posts.

Gaya, a fourth-time senator and chairman, Senate Committee on Works, said he was vying for deputy Senate president because he is the most ranking senator from the North West geopolitical zone. 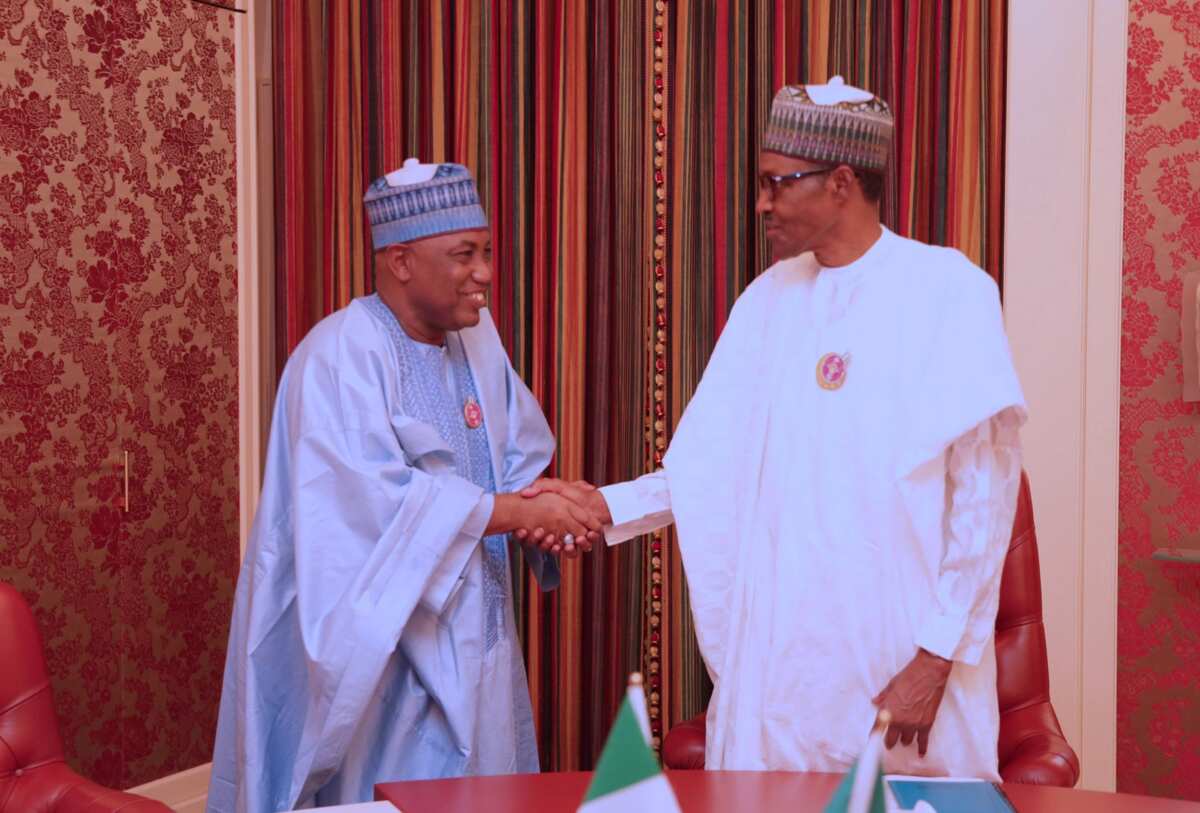 He also explained that the zone ought to produce the deputy Senate president since the zone gave the highest votes to President Muhammadu Buhari in the 2019 general elections.

Gaya also said there were strong indications that the APC leadership is considering zoning the Speaker, House of Representatives to the South West, deputy Speaker to North Central, while it had already zoned the position of the Senate president to the North East.

He said, “If the six zones are accommodated in the sharing formula for the National Assembly leadership positions, four of them contributed tremendously to the election of Mr. President. The South West, which has now got the position of the Speaker, North East which has not got the position of Senate president , North Central has the position of Deputy Speaker. Considering the zoning arrangement, it is clear that the North West has been left behind and I am a ranking senator from the North West. That means the deputy Senate president position should go to North West.”

He said there was nothing wrong with the North producing the president and deputy Senate president, nor will it be out of order for President Buhari to come from the same zone as the depute Senate president.

The youths, led by one Bello Ambo from Bauchi State, said neither the endorsement of Senator Ahmad Lawan by APC leadership, nor the expression of interest by Senator Ali Ndume should prevent Goje from joining the race for Senate presidency.

Ambo said as far as public service experience was concerned, Goje stands far above the other two, having been governor for eight years between 2003 and 2011; and also having been in the Senate since then, with required parliamentary experience.

Ambo said, “The position of Senate president requires administrative and parliamentary knowledge enormously possessed by Goje as against the two other contenders from the zone.”

When reminded that the ruling party has taken a final decision on who should occupy the position with the endorsement of Lawan last week, Ambo said senators-elect are mature people who can decide who their leader should be and should, therefore, be allowed to do so.

Meanwhile, senator representing Borno South district in the Senate, Ali Ndume, has reiterated his determination to contest the position of the Senate president, notwithstanding the the party leadership’s endorsement of Lawan.