Delivering the judgment in a suit filed by Ned Nwoko to challenge the election of Nwaoboshi as the PDP Candidate, in the October 2, 2018, primary of the party, which held in Delta State, Justice Ahmed Mohammed, held that Nwaoboshi was not the duly elected Candidate of the PDP, in the primary election. The Judge also ordered the Independent National Electoral Commission, INEC, to publish the name of Nwoko as the PDP Candidate, having established before the court, that he scored the highest number of votes in the said primary election. The court also barred Nwaoboshi from parading himself as the PDP Senatorial Candidate for the District. 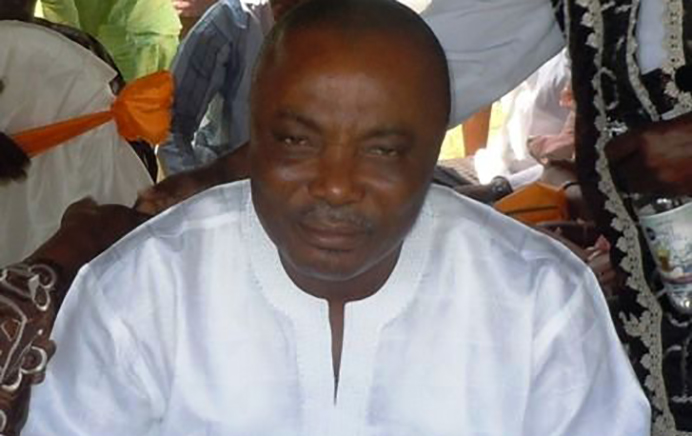 Nwoko, through his Counsel, Ahmed Raji, SAN, had filed a suit against Nwaoboshi, seeking an order to prohibit INEC from publishing Nwaoboshi’s name as the PDP Candidate for Delta North Senatorial District.

He also asked for a separate order mandating the PDP to submit his name to INEC, as the authentic PDP Candidate for the District. The suit was filed on seven grounds, 20-paragraph affidavit evidence, and five exhibits, in which Nwoko claimed that he was screened and cleared to contest the primary election, by the PDP Electoral Committee.

He said that he scored 453 votes, while Nwaoboshi scored 405 votes. Paul Osaji came third with 216 votes.

He however, stated that it came as a surprise that Nwaoboshi’s name was submitted as the party’s Candidate for the District, adding that, efforts to address the situation within the party, failed.

What are your thoughts? Let us know in the comments.
#2019GeneralElections1Peoples Democratic Party