So we woke up to the news that The All Progressive Congress (APC) has welcomed it’s newest member who is mega loaded with cash.

So what does this major political move mean? Does this mean Mr Uba is ready to swim in the shark-infested political waters? Anyway, while you try to wrap your heads around that, let’s look deeper into the situation at hand. 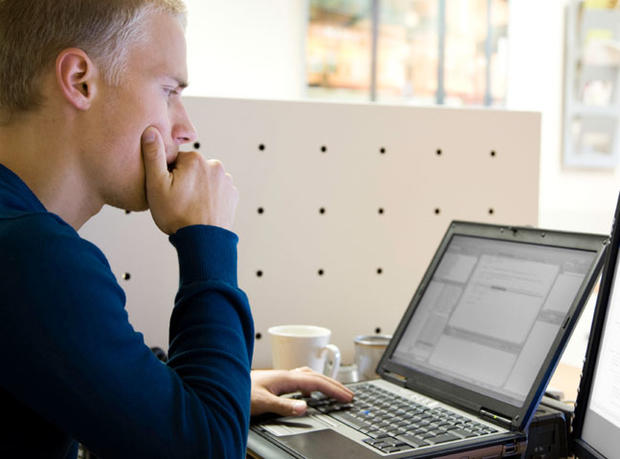 Remember when Atiku came out to declare his mandate was stolen by Muhammadu Buhari and then shortly after came out to declare he was low on funds? Looks like after receiving some token from supporters and well-wishers, he quickly went back to court and more evidence turned up.

Suddenly, someone turned off the light that had been shinning on Atiku lately and the person is none other than our one and only Igbo brother, New Senator-elect, Billionaire, Ifeanyi Ubah. Yes oh, believe it! So tell me, how does Atiku’s money beat the billions APC just acquired. Now the crocodile will come out to play in full force

Now, it’s a game of whose Money Speaks Louder. You see in Nigerian politics, you have to be very smart, in fact, you must inherit the smartness of generations past, present and future and our Man of the Day, Senator Ifeanyi Ubah observed and jumped at the slightest opportunity knowing what his status can do for the party. Are you feeling me? 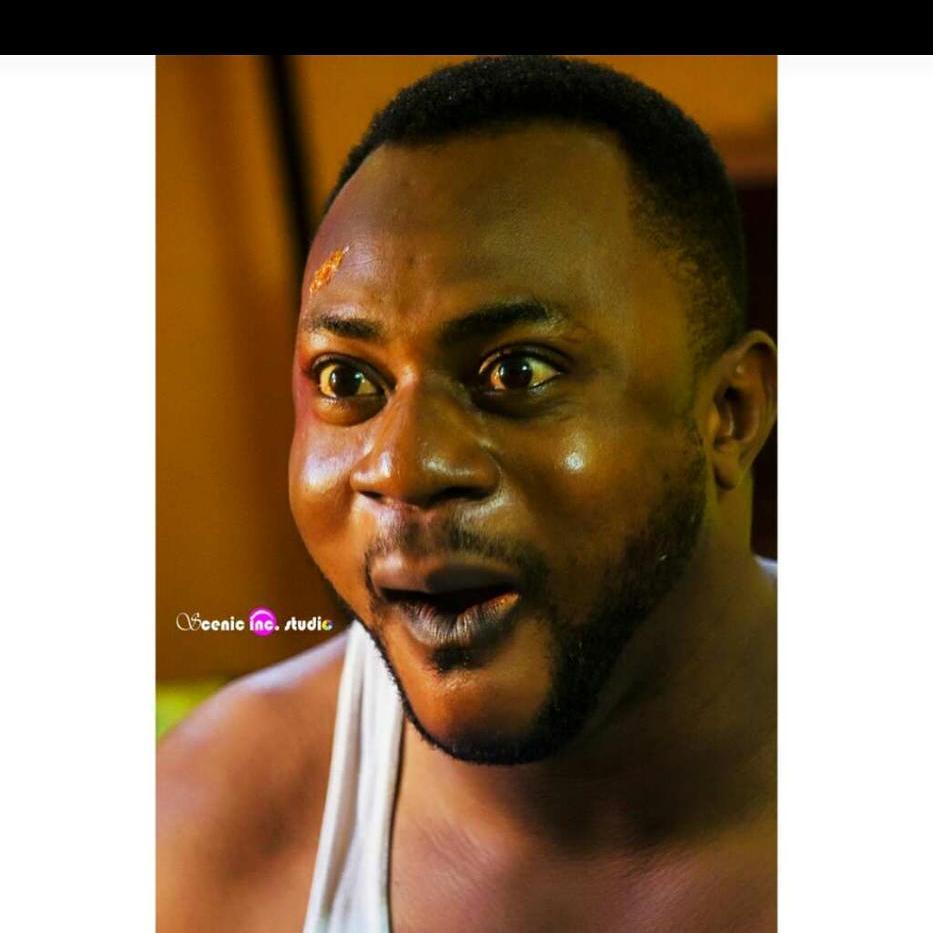 Well, some Nigerians have done some personal investigation on the matter and here’s what we came up with. See the remarks below.

Now tell me our Igbo brothers are not smart and can do anything for the hustle. IGBO KWENU!

Okay, see some lessons we learnt from the latest political move below

Still on the matter, some have shown utter disappointment in him claiming this was all for his selfish political interest

Osheeeeeeey, baddest. Mr connections in high places we know you two are besties. LOL 🤣. Right now this tweet is not even powerful enough to change light bulb. The gist has gone viral

Ah Ah Aunty, are you related to brother Obinim?

Atiku’s supporters were not left out

But, seriously though, should we tell APC’s latest recruit what lies ahead?

In conclusion, I’m just going to be like this guy below and not bother myself with all this political drama because the truth remains that in the end, “2023 might just be a dream for Ifeanyi Uba like this one below.

Please don’t come after me. I’m only stating the obvious. If you think otherwise, drop your thoughts in the comment section let’s settle this once and for all