Former president of the senate has advice the Independent National Electoral Commission, INEC to avoid and stop declaring Elections inclusive again, as it has ill fated effect on the nation.

Speaking, he said the expense needed to conduct a supplementary election is very costly and it has severe physical and  emotional stress voters go through to repeat the process of election of performing their civic responsibility of electing their choice of leader.

According to him, election should not be a do or die affair, it is suppose to be practised within the ambiance of the electoral law that is in place according to the constitution and the electoral umpire INEC.

No man is worth the blood of any political position or ambition, hence every thing done must be done within the fairness and to give maximum allowance to the law to take it’s full cause, when there’s any dissatisfaction with the process of the election.

David Mark disclose this when he spoke with News men on Saturday, in his own words;

“The additional costs of conducting the supplementary elections and the emotional and physical stress politicians and voters go through can be avoided if INEC do the right thing. ” The exercise is unhealthy for both politicians and the electorate; it brings disillusionment to both parties,” he said.

According to him, the concept of inconclusive election is strange and unknown even to the Constitution. 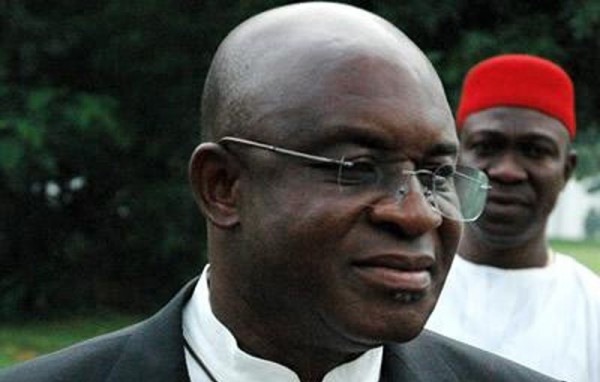 He urged INEC to be upright and diligent in conducting elections to avoid running into inconclusive poll.

”If declaration of inconclusive elections is allowed to stay it will rather encourage some politicians not to present themselves to the electorate but wait to disrupt elections so that it will be declared inconclusive.

”I advice people to go into elections devoid of violence. If you win through the proper will of the electorate, you will earn their respect.

” Politicians should strive to ensure that they win elections through free, fair and credible means,” he said.

Meanwhile collation of results in the state’s supplementary governorship poll is ongoing in most polling units. 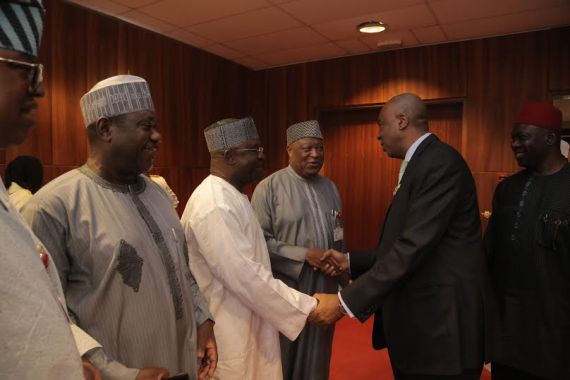 NAN reports the supplementary poll was conducted in 22 out of the 23 Local Government Areas (LGAs) of the state.

Supplementary election was also held in 9 LGAs for the state House of Assembly poll.

NAN also reports that the poll was generally peaceful across the state, however, complaints of vote buying by party agents could not be substantiated.