The All Progressives Grand Alliance (APGA) has rejected the result of last Saturday’s governorship election in Imo State.Imo APGA Publicity Secretary, Alphonsus Eberendu, described the exercise as a “sham and mockery of democracy” while addressing reporters on Tuesday in Owerri, the state capital.

He alleged that the election was marred by monumental irregularities, adding that it was the worst in the history of the state since its creation.Eberendu said his party had called for the cancellation of the entire election on the basis that it did not meet all the constitutional requirements.

He also asked the Independent National Electoral Commission (INEC) to reverse the declaration of the candidate of the Peoples Democratic Party (PDP), Mr Emeka Ihedioha, as the winner of the election. 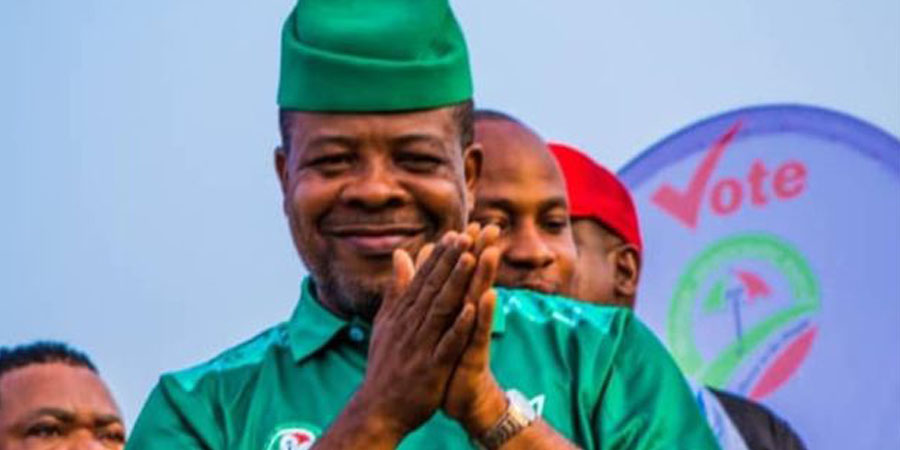 According to the APGA spokesperson, the PDP candidate failed to meet the constitutional requirement of 25 per cent of total votes cast in two third of the state.

After A former deputy speaker of the House of Representatives, Emeka Ihedioha, has been declared winner of the governorship election in Imo State.Announcing the results of the election at about 12 midnight on Monday, the state’s returning officer and Vice-Chancellor of the Federal University of Agriculture, Umundike, Abia State, Francis Atunta, gave the total registered voters across the state’s 27 local government areas as
2,221,008 and the total accredited voters as 823,743.

A total of 70 candidates representing various political parties took part in the election.

Ahead of the official announcement of the result, tension had heightened across the state with the supporters of AA and PDP threatening to unleash violence on the state if their candidates do not win. 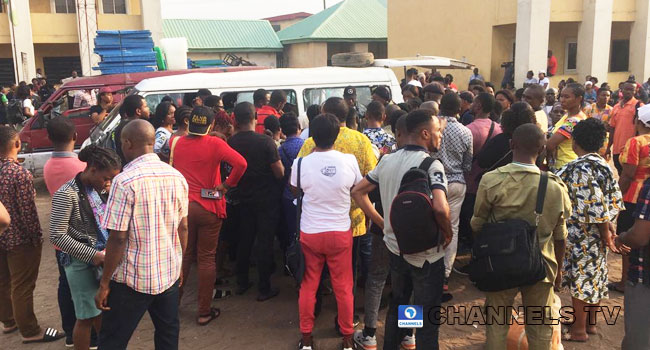 PREMIUM TIMES earlier reported the disruption of the collation by the agent of the PDP, Uche Onyeagocha and two associates of Governor Okorocha, Steve Asinobi and Paschal Onwukaike.

Mr Nwosu is the son in-law of Governor Rochas Okorocha who strongly backed his candidacy. 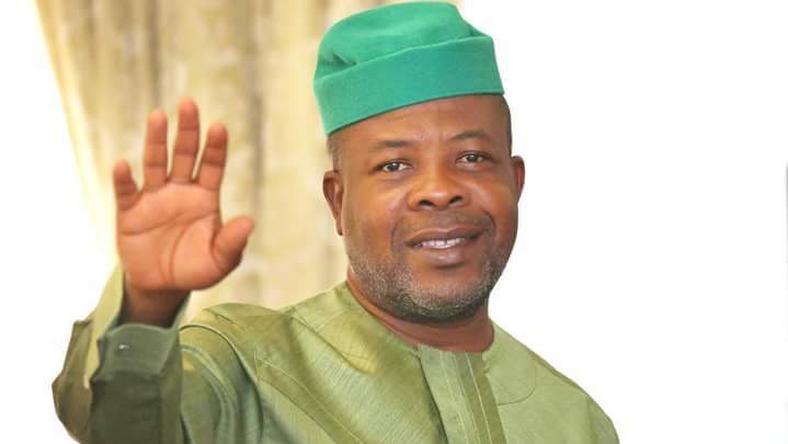 The candidate of Accord and Mr. Okorocha’s predecessor, Ikedi Ohakim, came distant fifth on the log with 6,846 votes. 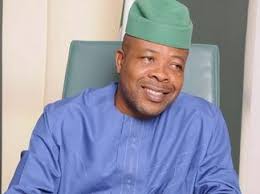 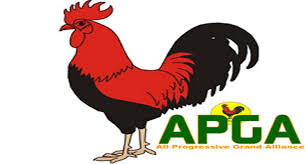