The inhuman treatment of citizens and even security agencies has been on the rise in this year election with several accounts ranging from different states as the records keeps reading. This also played out in the attacked launched upon Bayelsa State, leading the death of a Navy personnel. 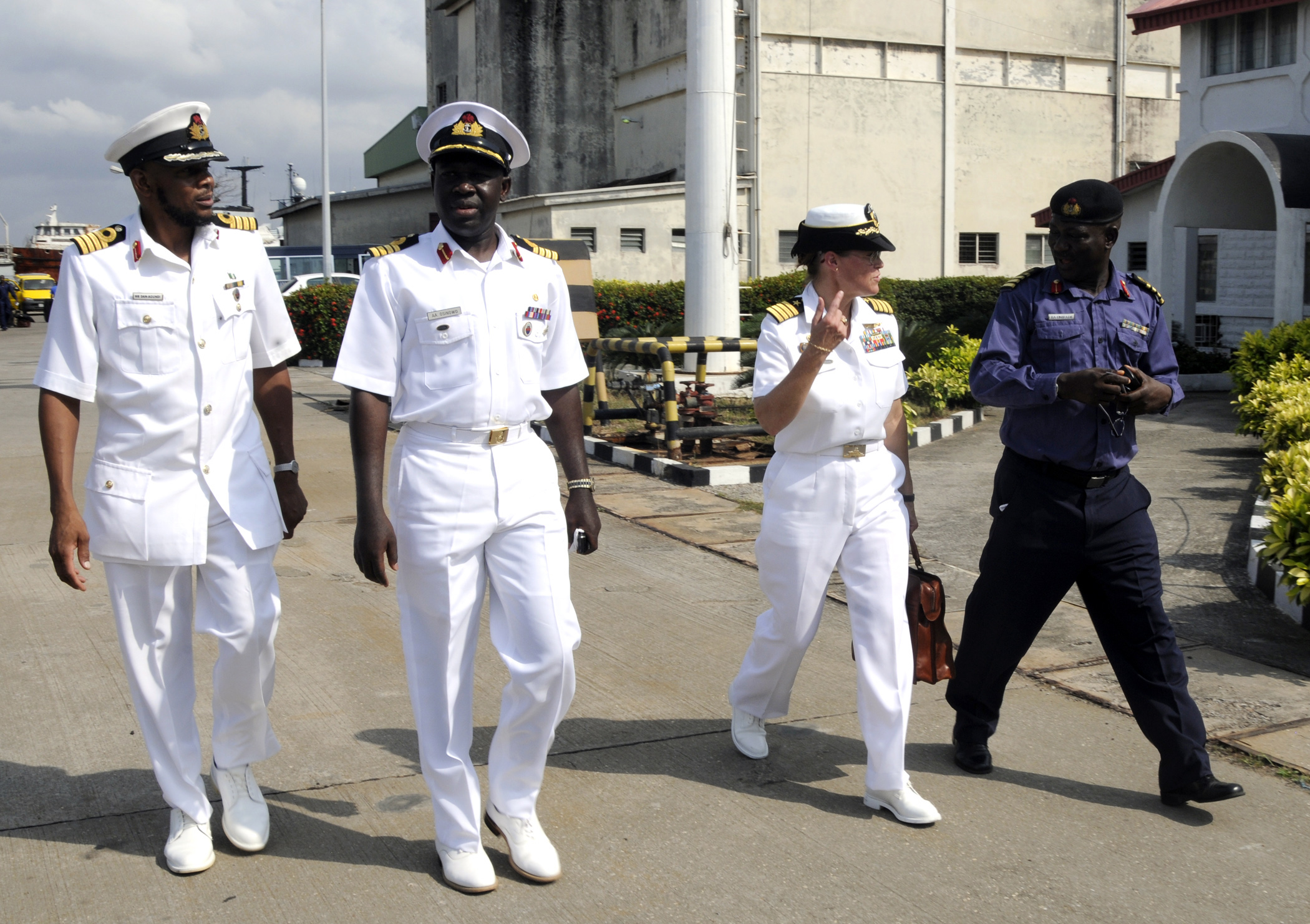 The Bayelsa chapter of All Progressives Congress (APC) has denied allegations linking it to the killing of a Navy personnel during Saturday’s House of Assembly election in the state.

The Peoples Democratic Party (PDP) in the state had accused APC of complicity in the death of the officer, who was escorting a boat conveying election materials to Brass Local Government Area.

The boat was said to have been attacked in the sea by suspected pirates who shot the naval personnel. A resident in Brass, Mr James Sokari, told News Agency of Nigeria (NAN) that the security personnel was rescued from the attack and taken to a hospital in Brass where he later died of gunshot injuries.

Secretary of PDP in the state, Chief Godspower Keku, had in a statement on Sunday, condemned the killing of the officer and pointed accusing fingers at the APC over the incident. 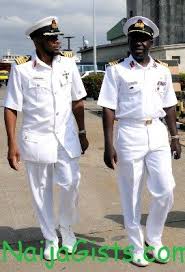 But, in his reaction on Monday in Yenagoa, Publicity Secretary of APC in the state, Mr Doifie Buokoribo, said that the allegation was a fabricated lie aimed at undermining the electoral successes recorded by the party in the Saturday poll.

“We have seen a statement issued by the Bayelsa Chapter of the Peoples Democratic Party (PDP) entitled ‘PDP condemns murder of Navy rating by APC thugs in Brass, Bayelsa’. 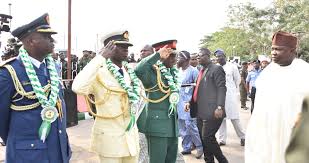 “In the statement issued on Sunday, March 10, 2019, the PDP falsely accused our party of murdering one Navy personnel on election duty last Saturday in the Brass Island. “The All Progressives Congress (APC) in Bayelsa did not kill any Navy rating on election day. We have no reason to kill for power. We are not a party of desperate people.

“The Navy authorities have not told anyone that one of their men was murdered on election day. It is only the Navy that can account for its men. “We know that the PDP and its leadership in Bayelsa have an established notoriety for lying and fake news. 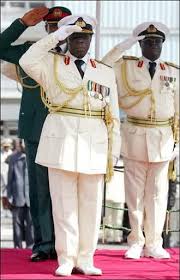 “But, this latest claim must rank as the lowest of the low. The PDP needs to understand that even lying has its limits,” Buokoribo said. A senior navy officer at the Forward Operation Base, Formosso, Brass Island, who spoke to NAN on condition of anonymity, described the incident as “sad” and said that efforts were underway to contact the family of the deceased. 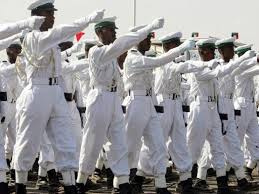 “It is sad that we lost our personnel in the high sea on Saturday during the elections; we are surprised that the incident is being given political connotations. “The boat they were on board was attacked by pirates, and our heart goes out in empathy with his family. “The command will not be in a position to announce his death until his family knows, and until that happens, we cannot comment further,” the source said.