The ruling All Progressives Congress (APC) are most likely in another round of celebrations as the United States of America (USA) have sent their congratulatory message to President Muhammadu Buhari as he got re-elected as Nigeria’s President on February 23.

According to The Punch Newspapers, Micheal Pompeo, the US Secretary of State, released a statement where he congratulated Nigerians on the successful presidential election and President Buhari for securing re-election on the APC platform. 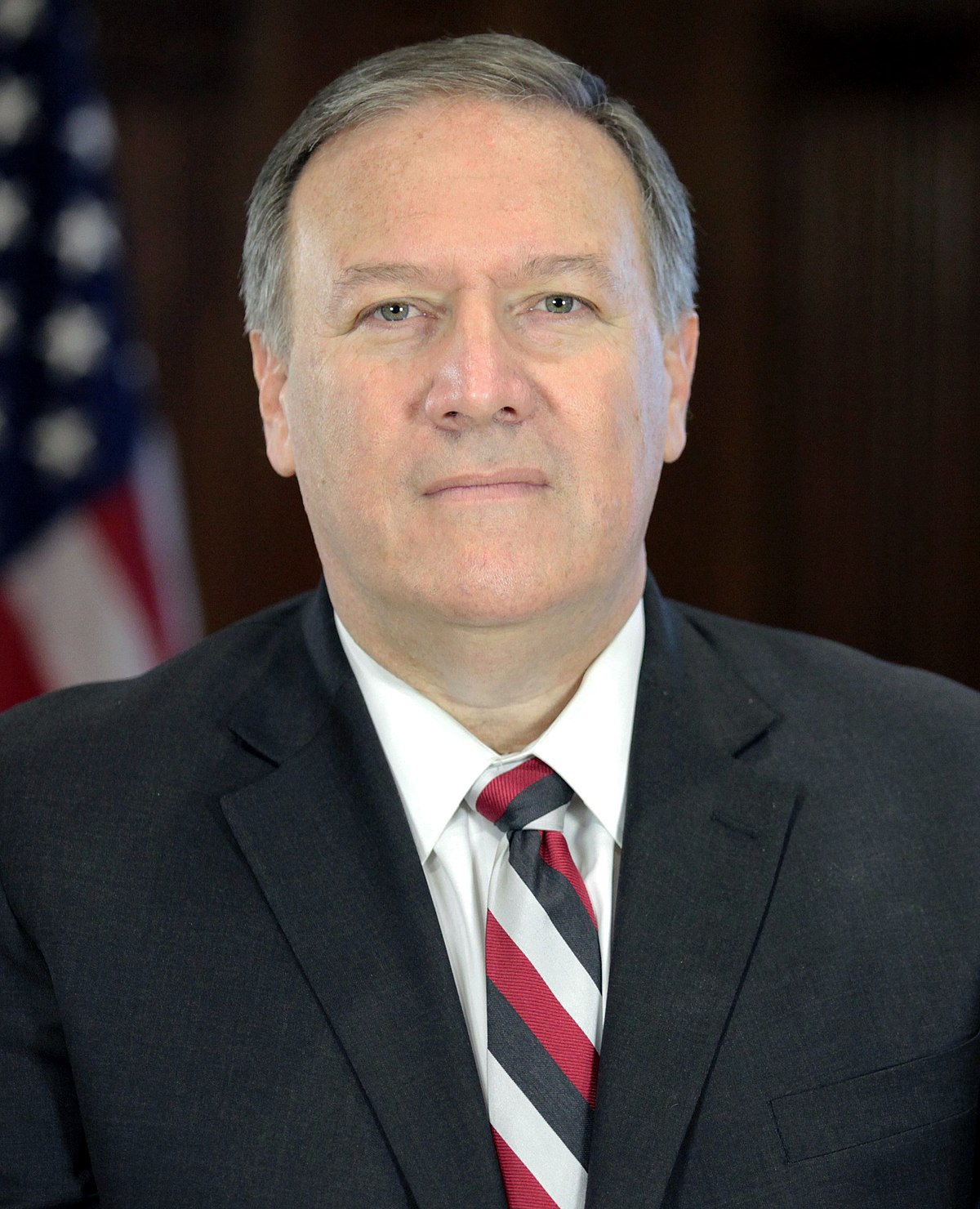 The statement reads: “We commend all those Nigerians who participated peacefully in the election, and condemn those whose acts of violence harmed Nigerians and the electoral process. We note the assessments of international and domestic Observer missions, affirming the overall credibility of the election, despite localised violence and irregularities. We also congratulate all the other Candidates, for their peaceful participation in the electoral process. We call on all Nigerians to ensure successful State elections, next week. Going forward, the United States remains committed to working together with Nigeria, to achieve greater peace and prosperity for both our nations.” The February 23 Presidential elections had seventy-three (73) Presidential candidates and President Buhari polled 15,191,847 votes while his closest challenger Atiku Abubakar who ran under the umbrella of the Peoples Democratic Party (PDP) polled 11,262,978 votes.

The President has received congratulatory messages from across the country and the world, including France.

It hasn’t been all congratulatory though. Apart from PDP’s Atiku, another voice against Buhari’s re-election is Sokoto State governor, Aminu Tambuwal.

Tambuwal reportedly appealed to the United States on Thursday when he received Mr Stuart Symington, in Sokoto. He urged them to to intervene in the prevention of alleged harassment of electorate in Saturday’s governorship and state assembly elections.
According to Vanguard, he told Symington that the just-concluded Presidential and National Assembly Elections saw harassment of leaders and loyalists of the opposition PDP. He said they were hounded and arrested by security agents on the election day.

“Our appeal is to ensure the electorate in whatever political parties are not intimidated or terrorised. Because our people were intimidated to the extent of failing to discharge their civic duties in the remaining elections, scheduled for March 9.

“As such, I want to appeal to the US Envoy to call on the Nigerian government to allow the will of the people to be granted during the forthcoming Governorship and State House of Assembly elections. The opposition has engaged in post-election violence, with attacks on citizens and razing many properties and houses within and outside the metropolis in the state, in a show of terror against perceived opponents and non-partisan members of the public.” What are your thoughts? Let us know in the comments.
#2019GeneralElections2All Progressives CongressMuhammadu Buhari