The All Progressive Congress (APC) has been left unhappy in Plateau State following the victory of Rep Istifanus Gyang of the People’s Democratic Party (PDP) for the Plateau North Senatorial election.

Similarly, Prof. Francis Kwase, the Returning Officer for Jos North/Bassa House of Representatives elections, while declaring the result of the contest for that seat, said that the polls were inconclusive.

Kwase, who made the declaration in Jos, said that the decision followed the cancellation of votes from Tudun Wada/Kabong ward in Jos North Local Government Area. He said that INEC would fix a date for a re-run election. 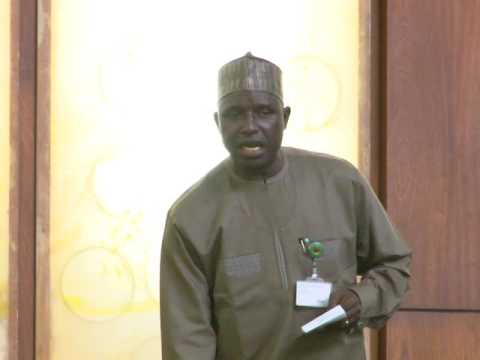 Kwase, however, said that Mr Jonathan Dabo of the PDP had secured 89,262 votes to trail Mr Haruna Maitala of the APC, who had 114, 705 votes in his kitty.

Gyang was born in 1964. He is an indigene of Plateau State. He is a member of the Federal House of Representatives, representing the Barkin Ladi/Riyom Federal constituency of Plateau State.

He attended Government Secondary School Riyom where he obtained his West Africa School Certificate(WASC) in 1981. He proceeded to Ahmadu Bello University Zaria, where he obtained a Bachelor’s Degree in International Studies in 1986.

He then attended the University of Jos where he graduated with a second degree in Law in 2004. He was called to the Nigerian Bar in 2007.

In the 2015 elections, he contested for a seat in the Federal House of Representatives to represent Barkin Ladi/Riyom federal Constituency and won under the Platform of the All Progressive Congress (APC).