EXPOSED! One of these ex-Governors turned Senators may be the next Senate President in the 9th Senate

The Nigerian Senate accommodates 109 senators, three from each of the state senatorial district and one from the Federal Capital Territory (FCT), Abuja.

Saturday’s Presidential and National Assembly election has led to an influx of new senators into the house including seven soon-to-be ex-governors whose tenures will come to an end in May 29th 2019 in their respective states.

However, no fewer than 15  ex-governors will be in the ninth Senate, which will commence in June.

Some of the senators-elect are incumbent governors, while others are former governors.

Based on the results of Saturday’s senatorial election released across the country, they include two ex-governors of Abia State, Orji Kalu (Abia North) and his successor, Theodore Orji (Abia Central). 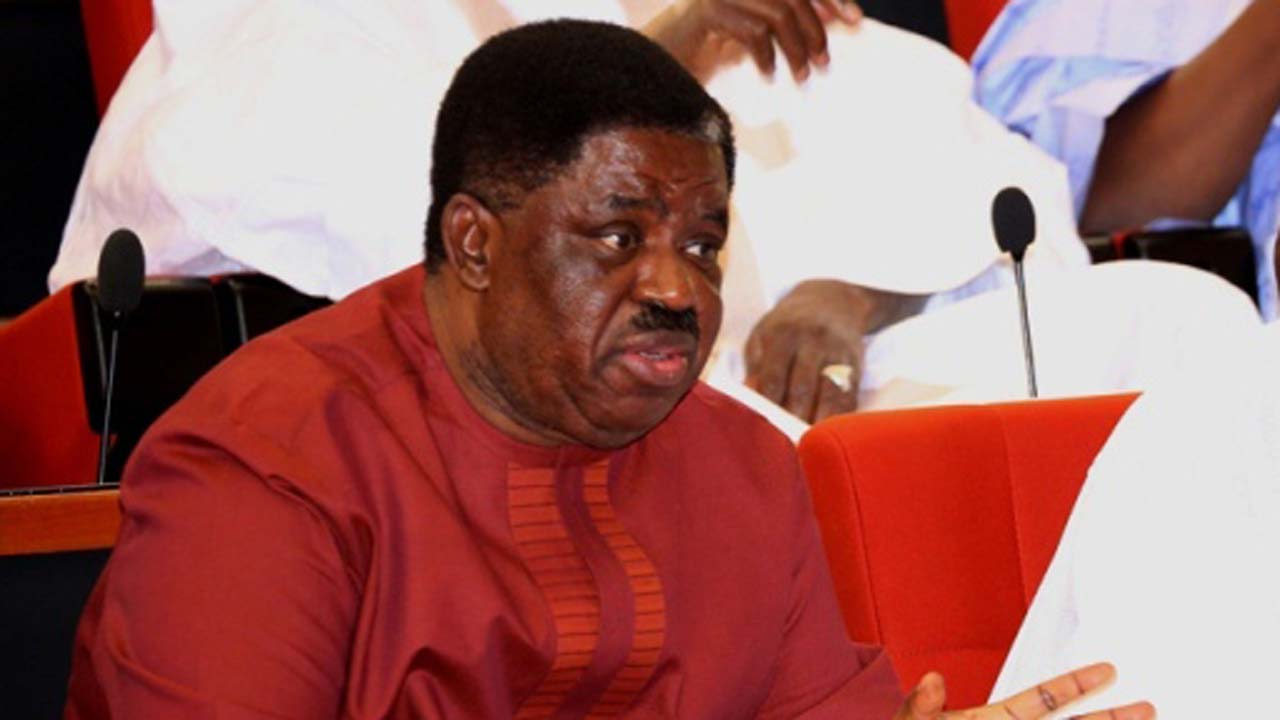 In the Ebonyi North, a former governor, Sam Egwu was re-elected to represent the area. Also re-elected was the ex-Governor of Gombe State, Senator Danjuma Goje (Gombe Central).

A former senator and ex-Governor of  Enugu State, Chimaroke Nnamani, is also returning to the Senate, where he represented Enugu East between 2007 and 2011.

One of his predecessors, Adamu Abdullahi, secured the third term to represent the Nasarawa West in the Senate.

Another ex-Governor, Aliyu Wamakko, will also return to the Senate for another term to represent the Sokoton North.

A former Governor of Kebbi Statel, Adamu Aliero, has also won a third term in the Senate,  where he is representing  the Kebbi Central District.

Meanwhile, in Borno State, the incumbent Governor, Kashim Shettima, has won the senatorial poll for the state’s central district.

The incumbent Governor of Imo State, Rochas Okorocha, also emerged as the senator-elect for the Imo West amidst controversies.

The Ogun State Governor, Ibikunle Amosu, who represented the Ogun Central District between 2003 and 2007, won the senatorial poll in the district on Saturday.

The current Governor of Nasarawa  State, Tanko Makura, is also heading for the Senate  to represent  the Nasarawa South.

Among the senators-elect is the incumbent Governor of Yobe State, Ibrahim Geidam, who won the poll  to represent Yobe East.

The Chairman of the Nigeria Governors’ Forum and Governor of Zamfara State, Abdul’Aziz Yari, also clinched the senatorial seat for Zamfara West.

Meanwhile, speculations have begin to heighten about the political permutations of the All Progressives Congress (APC), being the party with the majority in the house, will be adopting to field a leader for the 9th senate come June and if APC will tap of these ex-governors turned senators for the leadership of the red chambers.

Who do you think has the best chance in these circumstances, let us know in the comment section.