At the just concluded Lagos City Marathon, the life of a random street kid changed forever when Nigerian pop legend, Dbanj randomly gave a fan an opportunity to sing with him on stage. The young boy, Joseph David dazzled and impressed the crowd so much that Lagos State Governor, Akinwunmi Ambode came on stage and promised to take him off the street as well as gave him a cash reward of N2.5million which has been redeemed.

Days after the Marathon, the young boy was invited to the state house, Alausa-Ikeja where Governor Ambode and his wife presented him with a one year free education scholarship while Dbanj alongside the CEO of DKM media, Damian Ifeanyi Okoroafor offered him a deal with CREAM Platform to nurture and develop his talent in music education and entertainment.

The Lagos City marathon kicked off on Saturday morning at the National Stadium, Surulere. The fourth edition of the 42km race, featured thousands of athletes across the world. The winners of the marathon will go home with 50,000 dollars. while the first runners-up take 40,000 dollars and second runners-up has a 30,000 dollars cash prize.

For the indigenous runners, the winner goes home with N3 million, first runners-up, N2 million, while second runners-up will take N1, Million. Also for the 10KM race the winner gets a brand new KIA Rio Car, second place gets N1 million and third place with a N750,000. 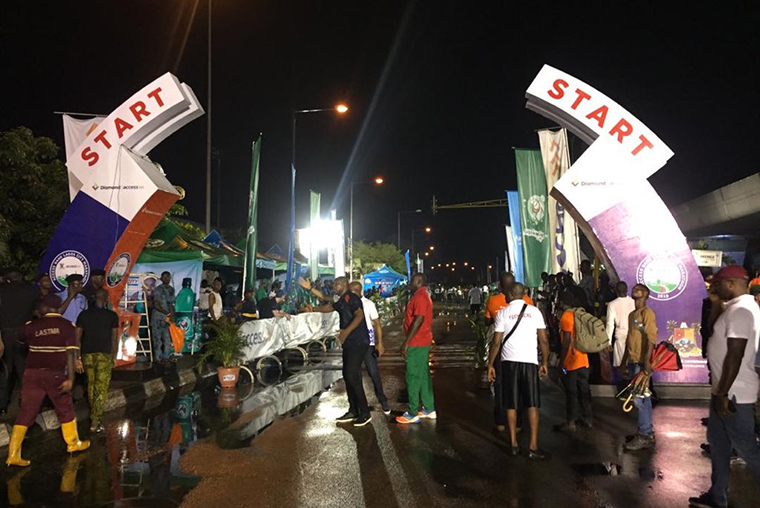 The marathon will be broadcast across sub-Saharan Africa on Africa’s largest free-to-air (FTA) channel Kwesé Free Sports – available in 13 countries, and on FTA set-top-boxes on the Kwesé iflix mobile app. The Access Bank Lagos City Marathon is an IAAF Bronze Label race and this year Kwesé Free Sports has lined-up a mix of international analysts and local presenters to provide play-by-play commentary and analysis of the marathon.Sportscaster Tega Onajaife will report live for Kwesé Free Sports from the National Stadium in Surulere, the 42km race start line, while Jimmie Akinsola aka “Jimme The Entertainer” will be at the 10km start line at the Lekki-Ikoyi bridge. 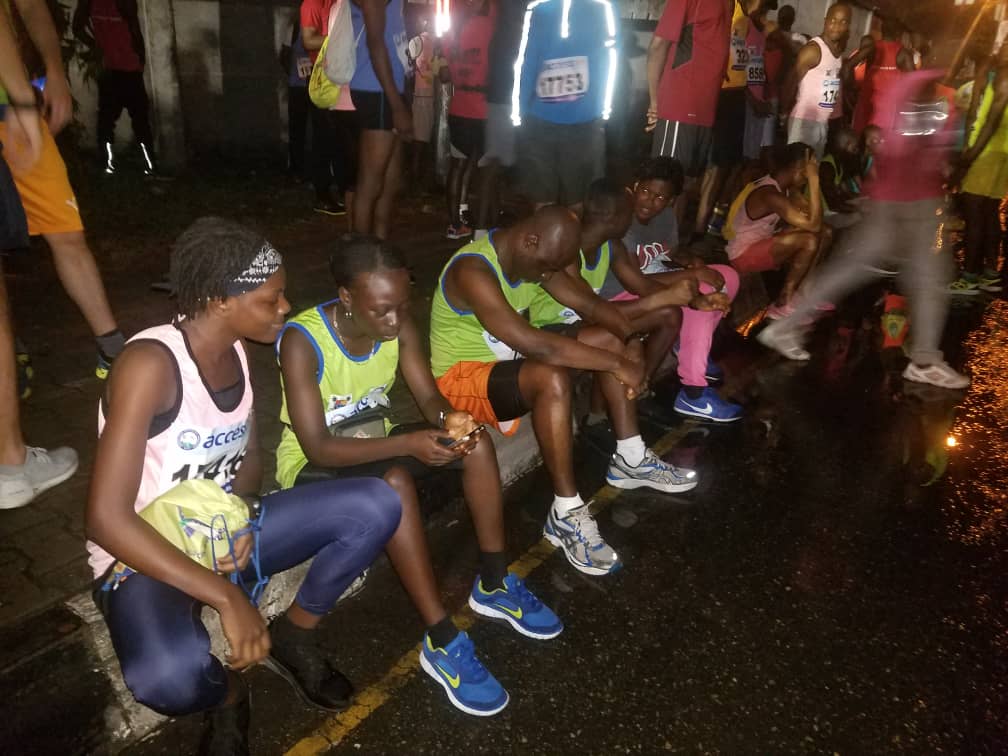 All is set for the 4th edition of the Access Bank Lagos City Marathon which will be taking place today. A press conference was held yesterday at the Sheraton Hotel in Ikeja, to reiterate the plans in place to make the 2019 marathon better than all the previous editions. At the well-attended event, the various title sponsors reaffirmed their commitment towards the success of IAAF Bronze label race adding that they are willing to do more to ensure that the race gets even more recognition. Race Consultant, Bukola Olopade of the Access Bank Lagos City Marathon said he was proud of the numerous gains from the Lagos race so far. He was however quick to add that he and his team would not rest on their oars. 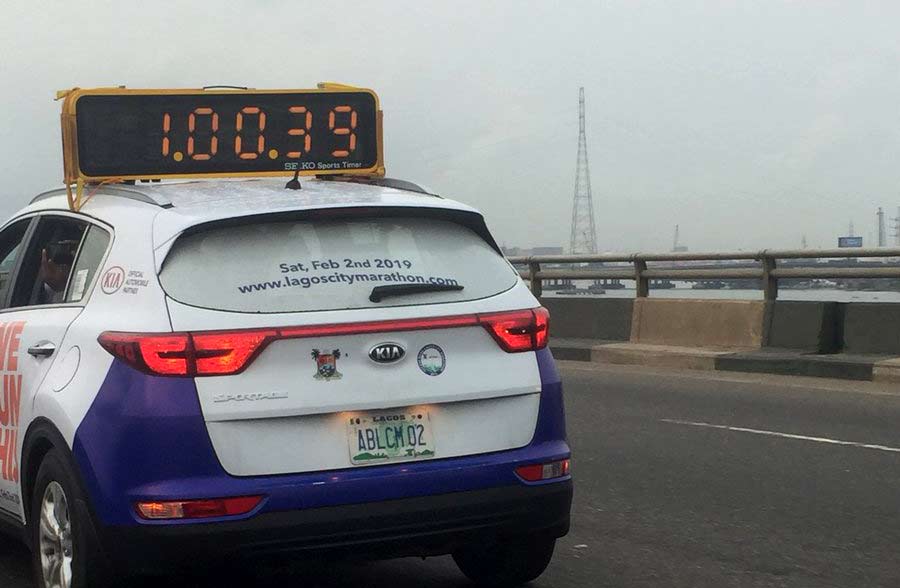 He said, “ Sports is a veritable tool for empowerment. We’ve employed over 2,000 people each year and engaged vendors. The Access Bank Lagos City Marathon has changed the lifestyle of so many people; for instance, we now have more running clubs, which is one of the main purposes of the marathon, amongst other things.” President of Athletics Federation of Nigeria (AFN), Ibrahim Shehu Gusau, said he is expecting better performances from the elite athletes in the race tomorrow. “I am a happy person because this is happening in Nigeria under the supervision of the AFN. This Marathon is putting Nigeria on the map,” he said.

Source: LNS 24/7
What do you think about this? Please share your thoughts with us below
#D'banj and Ambode helped a boy1AmbodeD'banj