2019: Don’t divide Christians in the name of Politics- Group warn CAN leaders

A group has warn the leadership of the CAN against polticising the religion ahead of the 2019 general elections. 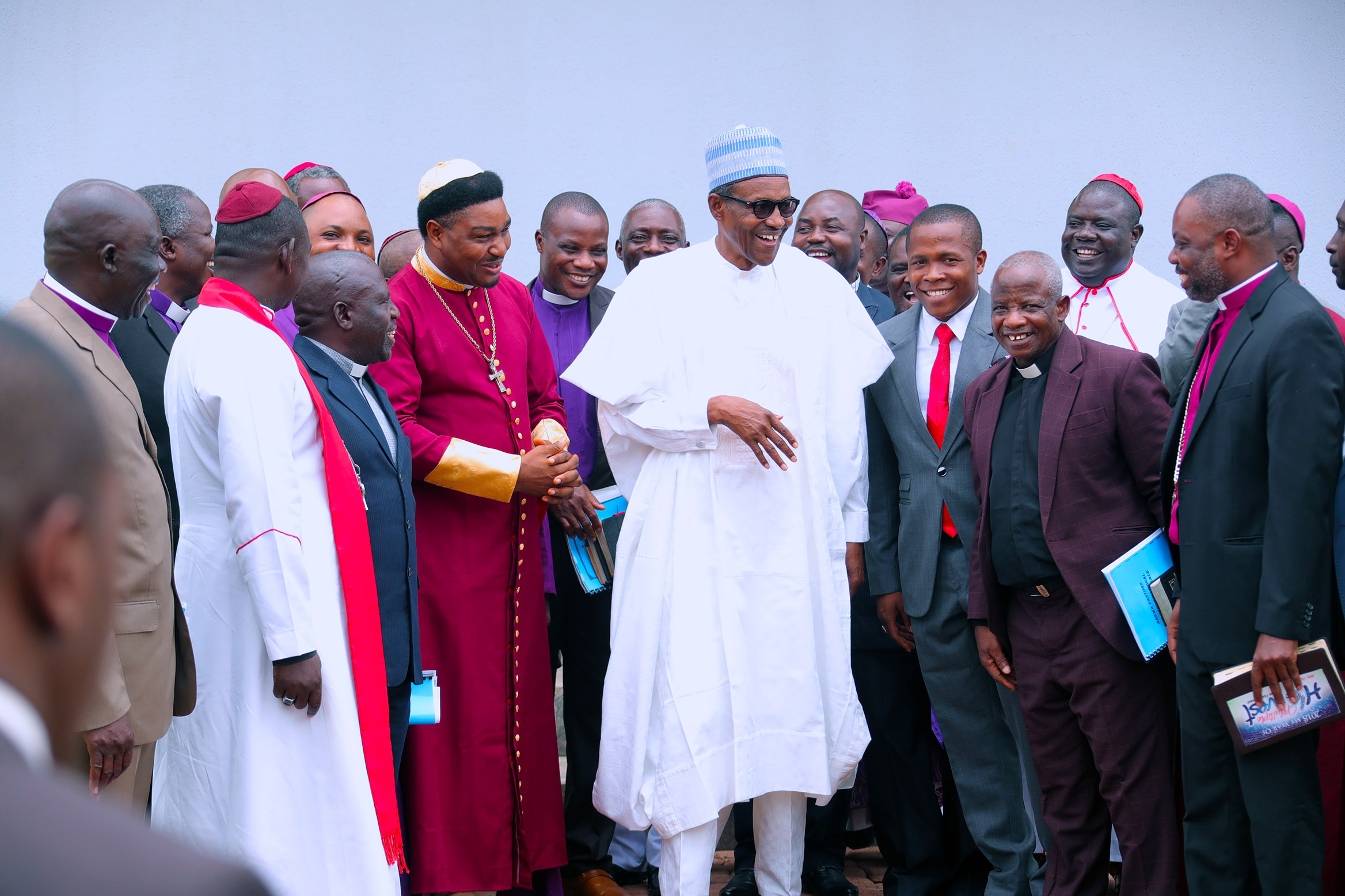 The group specifically urged Reverend Samson Ayokunle, the CAN President, to desist from what it termed “unacceptable mission of forcefully dragging Christianity into partisan politics”.

In a statement issued on Monday, James Amedu, leader of the CCFN, called on the leadership of the Christian body to always seek the guidance of the Holy Spirit before embarking on any visit or making comments on sensitive issues concerning the state of the nation.

The statement read: “We would like to state from the outset that the visit and the series of utterances the platform was used to deliver run contrary to the Christian creed.

“We will like to refresh memories to this time four years ago on the approach to the 2015 general election. It was a period that the Christian faith was ridiculed repeatedly, because the then CAN President, Pastor Ayo Oritsejafor, reduced the association into the outsourced PR firm of the Peoples Democratic Party (PDP). Things got so bad that CAN was practically dragged into his gun running scandal in South-Africa.

“The reactions from the public discourse space is that Rev Dr Samson Olasupo A. Ayokunle and the team that visited President Buhari are playing ‘approach-the-highest-bidder’ game in which they are making themselves visible as a force to reckon with so that the PDP candidate, Atiku Abubakar, can approach them with his monetary bid to take sides with him. This is most unfortunate as CAN is rapidly being dragged back to the Oritsejafor era with all the damages likely to be done to the Christian faith.

“The CAN team overreached itself and plodded into territories with which it is not familiar. They, for instance, asked that Col. Sambo Dasuki (rtd) and leader of the Shiites, Mallam Ibrahim El-Zakzaky should be released from detention. People are now asking if CAN leaders are supportive of the kind of theft that Dasuki engaged in or that they are continuing the legacy of the immediate past leadership of CAN, which was unclothed in bed with Dasuki.

“We wonder if this CAN leadership has plans to re-write the Ten Commandments, one of which expressed declared that “Thou shall not kill”, since they want to in their own wisdom make a charge of murder bail-able by asking that the government should free Dasuki.

“The aspect of the security chiefs having overstayed their welcome is one that we find dangerous, because of how it can be interpreted to cause the collapse of Christendom should the same be applied to us. They found it outrageous that they could be told to serve limited term, yet they are accusing service chiefs of having overstayed their tenure when they have not been four years in office. 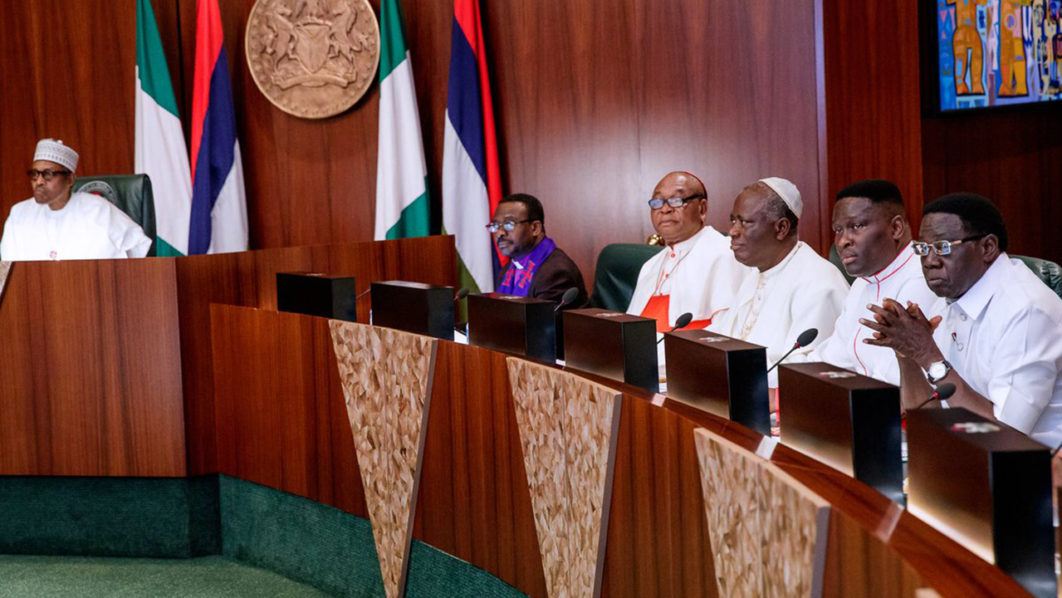 “Their position on kidnapping, banditry and other crimes is welcome. But they needed to have gone a step further to acknowledge the role played by inordinate pursuit of Mammon on their part in driving impoverished citizens across religions into uninhibited material pursuit that made crimes attractive.

“It is one thing to blame poverty for these crimes and it is another thing to admit that some of those on that team that visited  President Buhari contributed to making citizens poorer by the snake-oil approach they have adopted to wealth building.

“It is therefore imperative that the Rev Dr Samson Olasupo A. Ayokunle desists from this unacceptable mission of forcefully dragging Christianity into partisan politics. We are aware that some of the CAN leaders have desecrated their pulpits by campaigning for certain candidates under the pretext that they are relaying God’s voice.

“We are not spiritually positioned to chastise our leaders, neither are we judging them. But we must speak out because of the burden the spirit has put on our soul to remind them that there is danger in false prophecy.”

Should Christian leaders get involved in active politics?