The Ooni of Ife, Oba Adeyeye Ogunwusi, has advised politicians in the country against violence and bloodletting as preparations for the 2019 general election begin to gather momentum. According to a statement made available in Osogbo on Wednesday, Oba Ogunwusi gave this advice at his palace on Tuesday.

Adeyeye Enitan Ogunwusi is a Nigerian monarch. He has served as the traditional ruler, or Ooni, of the Yoruba kingdom of Ile-Ife since 2015.Ooni Adeyeye Ogunwusi was selected from amongst several well to do indigenes of Ile-Ife who were also heirs to the throne on 26 October 2015. He received his staff of office on 7 December 2015. 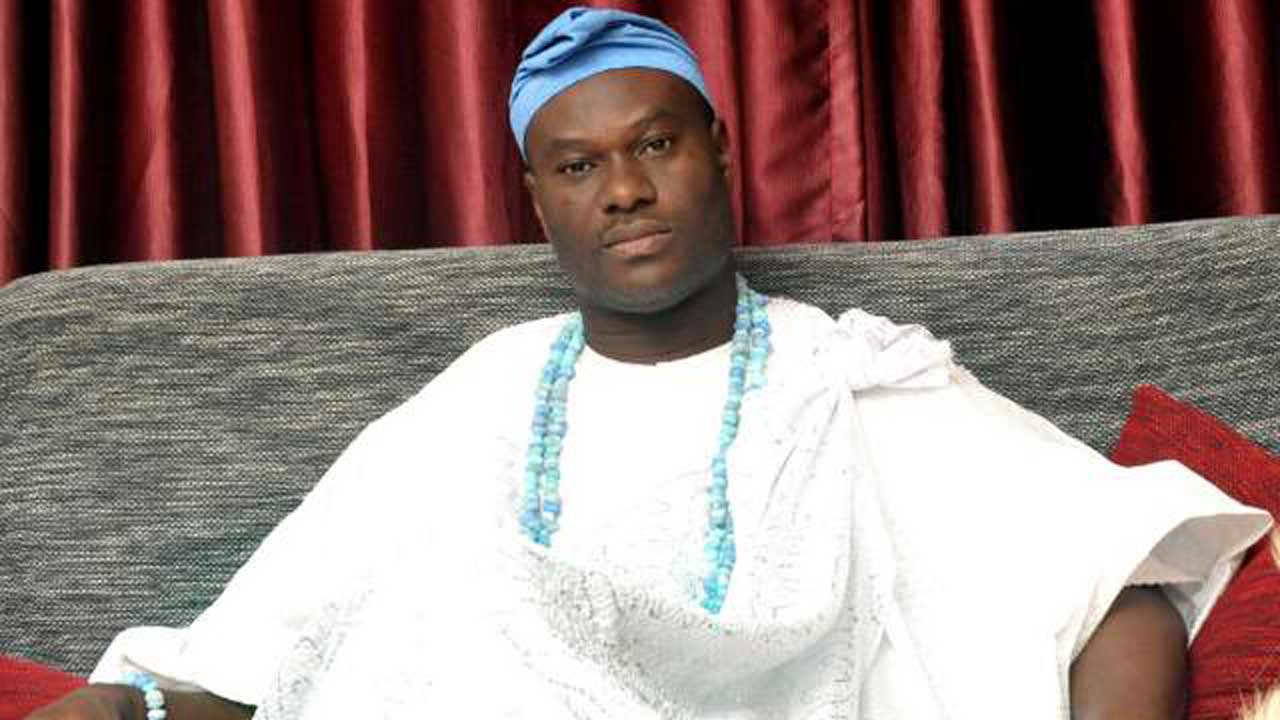 Oba Ogunwusi, who is Co-Chairman of the National Council of Traditional Rulers of Nigeria, spoke while receiving hundreds of Muslims led by the Chief Imam of Ife land, Alhaji Abdulsemiu AbdulHammed, who had on their way from the praying ground visited the palace to pray for the monarch.

He has been described as an ‘astute entrepreneur driven by the need to turn impossibilities into possibilities. The Oba is the spiritual leader of the Yoruba people now saddled with the responsibility of making supplications to God and the Òrìṣà on behalf of his tribe and the world at large during annual festivals such as Olojo The monarch, who later joined Muslims to pray at the praying ground to celebrate the Eid-el-Kabir, also advised politicians in Osun State against violence as political parties prepare for the September 22 governorship election in the state.

He said the nation had lost so many promising persons to electoral violence while admonishing politicians to be law-abiding and shun violence in order to show to the world that Nigeria was ripe for democratic rule.

He said, “The spirit of brotherhood being displayed by the faithful on a day like this is very laudable. At the Eid praying ground today, I saw politicians of opposing parties sitting side by side with one another relating together as brothers of the same womb in celebrating the Eid-el-Kabir, which we Yoruba people call Ileya festival.

“I urge our politicians to apply this brotherhood when they get to the field of politics because that will help us in witnessing violence-free elections always.

“I want to also advise Nigerian politicians and party supporters to refrain from promoting violence during the forthcoming elections because there is no gain in violence. Nobody’s blood should be shed on account of elections.

He also appealed to the youths to be conscious of their future and shun politicians who use them for violence to the detriment of their future.He sued for peace and admonished all Nigerians to jointly work for the development and progress of the country.

The Chief Imam of Ife, AbdulHammed called on Muslims to emulate the virtues of Prophet Muhammed and do everything to ensure peace and progress to reign supreme in the country.