BBNaija: Tacha Escapes As Mercy, Others Land In Nomination Troubles; Up For Possible Eviction

Big Brother Naija housemates, Mercy, Cindy, Diane and Frodd have been Nominated for Eviction without realising that there would be none.

It’s another Monday night saw the Pepper Dem Gang on edge, with most of their Nominations seeming to be on a mission of revenge. Unknown to them, the host, Ebuka Obi-Uchendu. during Sunday night live eviction, had disclosed that there would be no eviction this week. However, probably as a twist to the reality show, Biggie called each housemate into the Diary room to make their nominations. 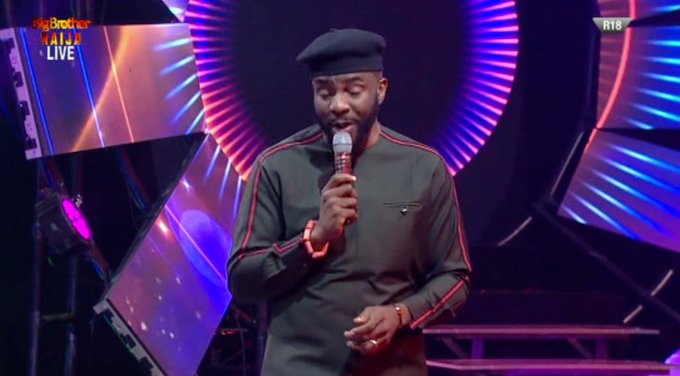 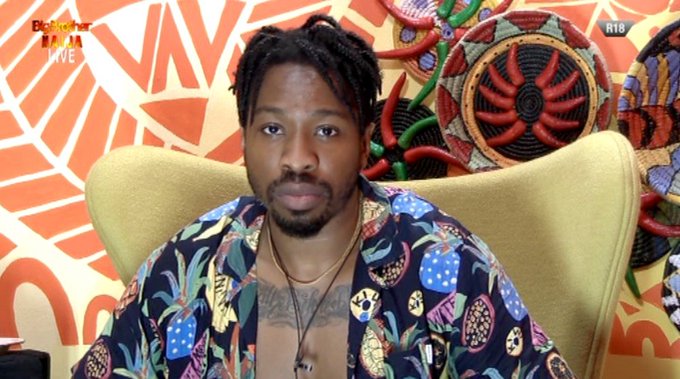 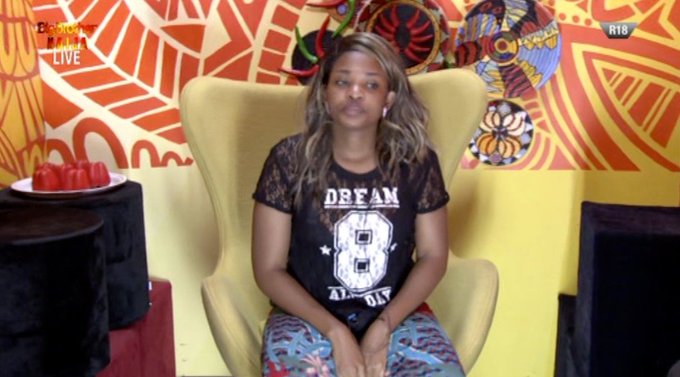 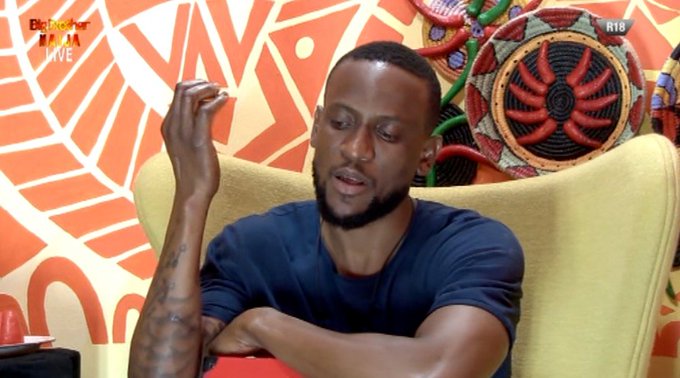 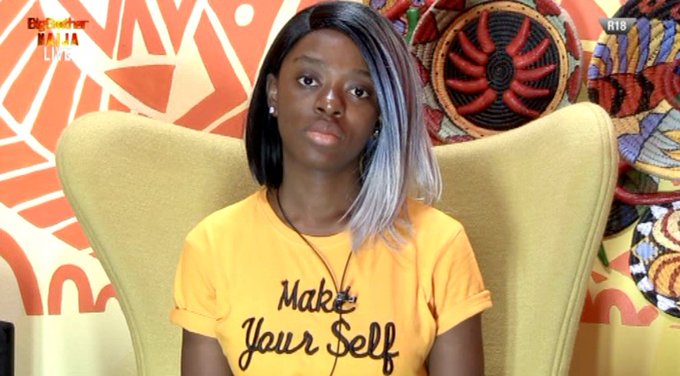 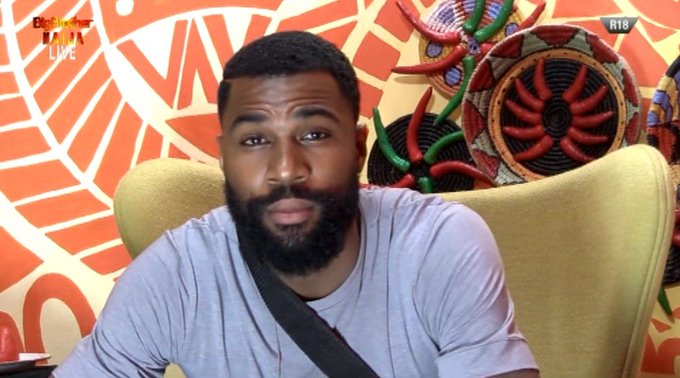 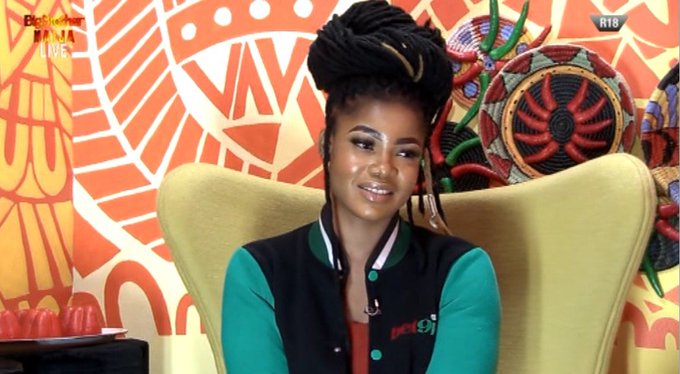 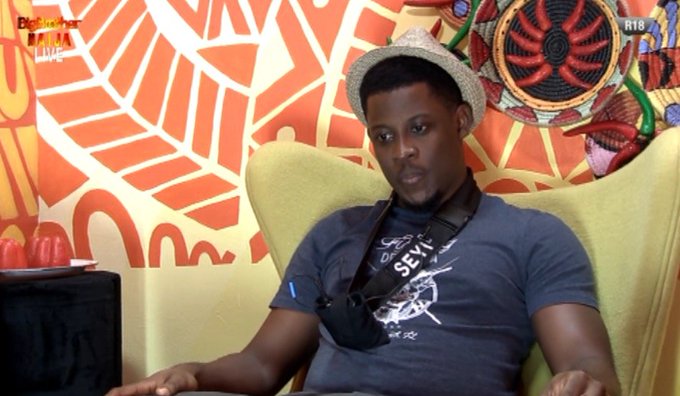 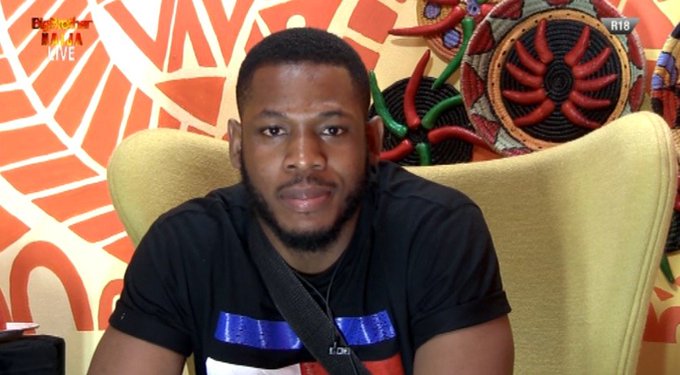 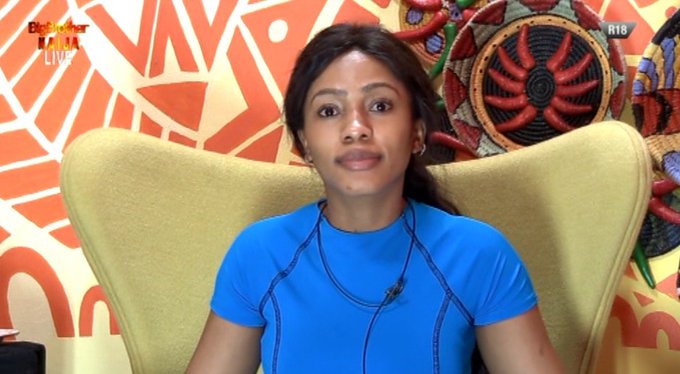 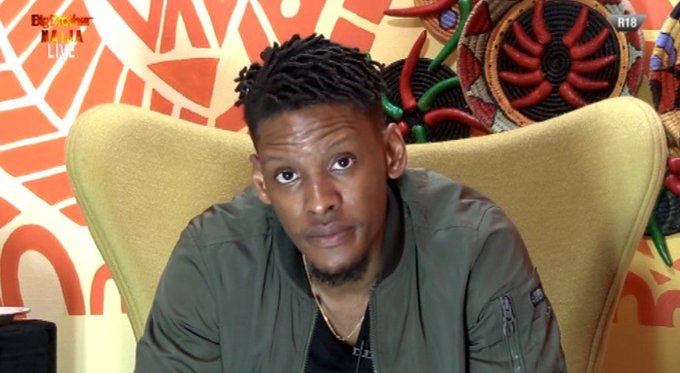 At the end, Mercy, Cindy, Diane and Frodd were announced to be up for possible eviction. Since there was no Veto Power Holder for the week, there was no Save and Replace.