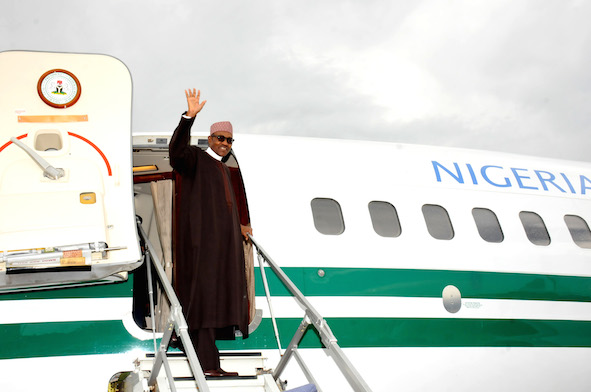 President Muhammadu Buhari is expected to pay a state visit to South Africa in October, the South African presidency said Saturday, after a spate of xenophobic violence in Johannesburg caused tensions between the countries.

South Africa’s financial capital and surrounding areas were rocked by a surge of deadly attacks against foreigners this week, many directed against Nigerian-owned businesses and properties… READ MORE>>>

The explosion threw the residents into a state of confusion and anxiety as they scampered for safety while the blaze raged on. The community witnessed the inferno that lasted for hours until a combined team of the State and Federal Fire Services came to the rescue… READ MORE>>>

NO fewer than 550 returning Niger State pilgrims who performed this year’s hajj in Saudi Arabia escaped death at the Minna International airport when the airline that brought them back to the country almost crash-landed.