Less than 24 hours after Suhaila Ibraheem Zakzaky, the daughter of the detained leader of the Islamic Movement of Nigeria, Ibraheem El-Zakzaky, in a video clip stated that the movement had not suspended its protest, the official account of the Office of Sayyid Ibraheem Zakzaky has formally disowned one Mr Abdullahi Musa who parades himself as the spokesman of the movement.

Mr Musa had issued a statement suspending the protest of the movement after the Federal Government obtained a court order which proscribed the activities of the movement.

But in a video clip, Suhaila had vowed that protests would continue until El-Zakzaky is released, saying Musa could not speak on behalf of the group, which is also known as Shi’ites.

Corroborating the position of El-Zakzaky’s daughter, the official Twitter account of the IMN leader urged the general public to disregard any information from anyone parading himself as the spokesman of IMN.

The daughter of the detained founder of the Islamic Movement of Nigeria (IMN) Suhaila Ibraheem Zakzaky says the #FreeZakzakyProtest will continue till her father is released. pic.twitter.com/JvJJd43i7S

“Whatever he says should be considered as his personal opinion. The Islamic Movement is not an organization in that sense and does not have a hierarchical structure. The Islamic movement is a mass movement of millions of people advocating for Islamic system and the establishment of justice and freedom.

“It comprises people from different sections of society. Anyone advocating for justice is welcome in our midst. It should, therefore, be noted that no one should henceforth be referred to as the movement’s spokesperson.”

The statement also urged members of the public to verify any information from the office of the IMN leader before publication, “You should confirm the authenticity of all issues by referring to Sayyid Zakzaky’s Office @SZakzakyOffice.”

The IMN leader and his wife Zeenat have been in custody since December 2015 after a deadly clash between IMN members and soldiers on the convoy of the Chief of Army Staff Lt. Gen Tukur Yusuf Buratai. 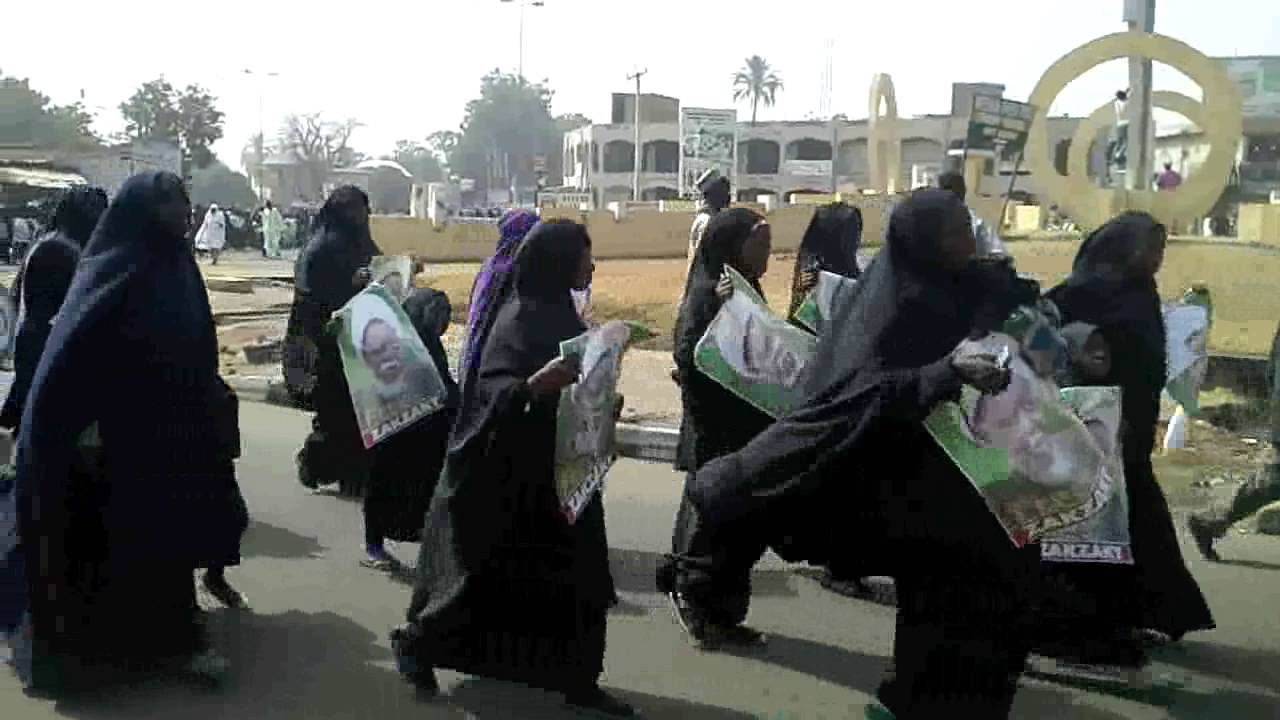 Several court orders directing his release had been ignored by the authority. Their engagements with the government for the release of El-Zakzaky have failed, they resorted to violent protest which had claimed several lives including a senior police officer and a member of the National Youths Service Corps (NYSC) serving at Channels television.

IMN had also claimed that more than 10 of its members were killed in recent Abuja protest while several others are reportedly in police detention.